We conclude our month of Halloween-themed Tubi recommendations with the surprisingly entertaining indie slasher “The Legend of Halloween Jack”.

Last Tuesday, I was looking for something to watch on Tubi. I logged in, and the #1 suggestion for me was The Legend of Halloween Jack. Unlike other streaming services that curate and suggest films based on some sort of algorithm designed to promote their exclusive content or things with a high ranking on Rotten Tomatoes, Tubi gives you whatever, whenever. And it’s great. 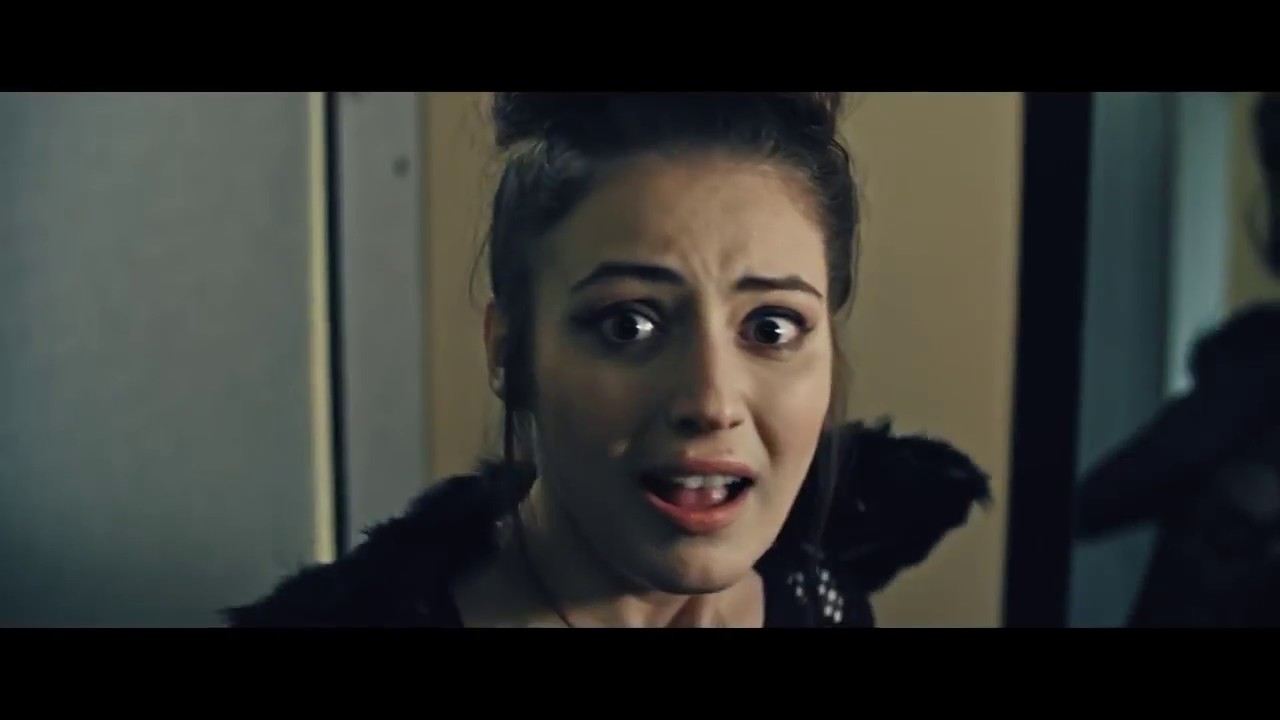 The Legend of Halloween Jack follows an age-old tale of a vicious homicidal maniac who, through some folly of the criminal justice program, finds himself not guilty of heinous crimes. The townsfolk, upset by the outcome of the court proceedings, track him down, crucify him and murder him.

But that’s far from the end of Jack, as he is resurrected a year later on Halloween as an undead, satanic scarecrow out for revenge.

Sure, this film follows a bit of the same old formula. But the execution is enough to keep you intrigued throughout. 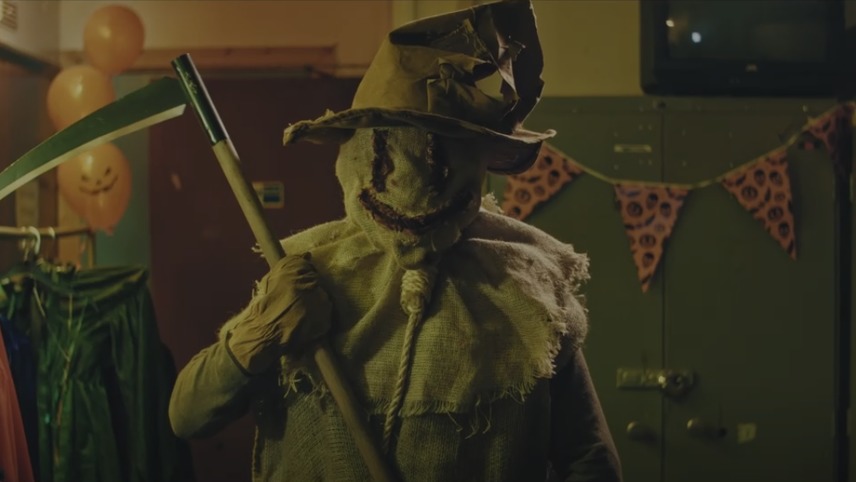 The film, although modern and British, has 1970s Italian giallo sensibilities. In most resurrected serial killer movies, you already know who the killer is and why they are killing. But this one has a bit of mystery. Is the killer really Jack resurrected from the grave?  Is it the detective who covered up the murder many years ago?

There are a few moving pieces in this film, making it fairly ambitious for such a low budget indie horror film. Yet, it’s all pulled off with ease. Great acting and dialogue for a low budget film and a fantastic collection of kills elevate this one beyond the average indie horror fare.

Director Andrew Jones is fairly prolific in the world of low budget indie horror and has had numerous releases in recent years (some of which can also be found on Tubi). The release of The Legend of Halloween Jack was successful enough to warrant a soon-to-be-released sequel, The Curse of Halloween Jack.

If you’re looking to support indie horror and watch something a bit different this Halloween season, go check out this The Legend of Halloween Jack now streaming on Tubi.