A low budget Bigfoot movie that makes perfect use of its resources, “Big Legend” plays to its strengths with a simple plot and great performances. 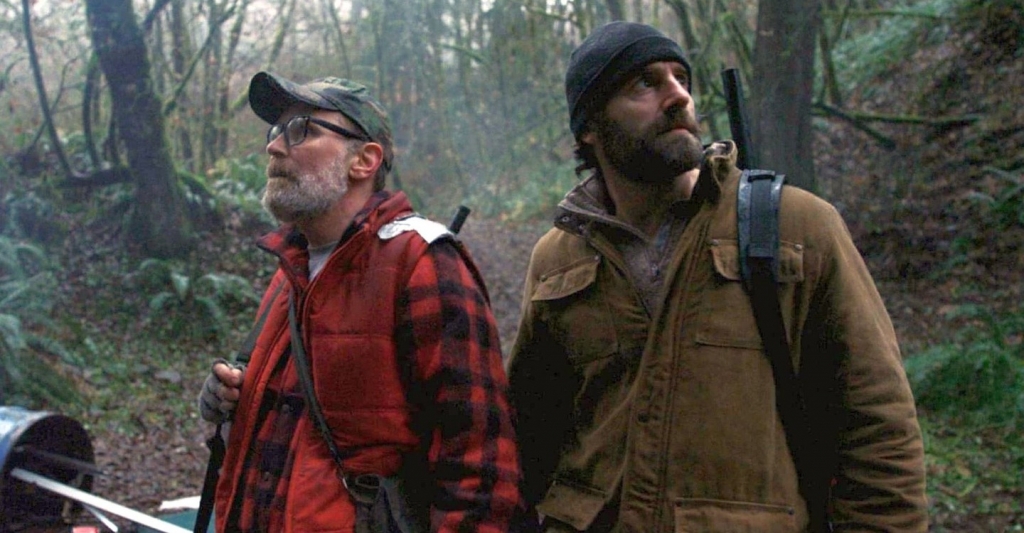 Throughout December, we will be celebrating A VERY CRYPTID CHRISTMAS, with an entire month dedicated to films about Bigfoot. This week’s recommendation is a low budget, Bigfoot revenge film with amazing acting and huge potential.

This movie is beautiful in it’s complete and utter simplicity.

Often, low budget and indie horror movies will suffer by just having too much going on.  An overly complicated or overly ambitious story can shine an unflattering spotlight on the budget constraints. Too many characters in the film can result in a situation where fantastic characters and amazing performances don’t get the attention they deserve.  Worst of all, too many competing elements can lead to a lack of focus on the all important special effects, causing them to suffer and look cartoonish.

Big Legend suffers from none of these flaws.

The film has a very sweet opening as Tyler (Kevin Makely) and his girlfriend Natalie (Summer Spiro) head out for a weekend camping trip in the remote Pacific Northwest wilderness. After a hike through the woods, Tyler stops at the perfect place, a beautiful waterfall, to ask Natalie to marry him.  She says yes, and they set up camp at nightfall. That’s when Bigfoot appears to drag Natalie off into the darkness.

Fast forward a year, and Tyler is being released from the mental hospital. Under the guidance of his mother, played by Adrienne Barbeau, he heads off into the forest to locate and exact revenge on Bigfoot. A first encounter with the creature leaves Tyler roughed up and with a destroyed car. He is soon met by an eccentric man in the woods, Elli (Todd A. Robinson), who is also on the trail of the mythical creature.

The two decide to team up and hunt for the legendary creature.

The entirety of the film is basically just Tyler and Eli marching through the woods looking for Bigfoot.

The girlfriend, Natalie, is only in the film for the first 5 minutes to set up the simplistic premise of “Bigfoot stole my girl and now I’m gonna kill it”.

Even the wonderful Adrienne Barbeau is in the film for only a blink of an eye to deliver about three lines. Kudos to the creative team behind the film for keeping the cameos brief and allowing the film to move onto more important stuff like Bigfoot hunting.

The bigfoot hunt in the woods with Tyler and Eli really borders on the edge of action and horror as it plays out more like The Predator. Tyler is not your standard helpless person lost in the woods.  He’s a former military special operator, and he will not go down without a fight. This leads to a pretty epic battle at the climax of the film between Tyler and the monster.

The film ends with a second cameo, this time from Lance Henrikson, who tries to recruit Tyler to an elite monster hunting group. The credits promise a sequel, which has sadly not yet been made.

Overall, Big Legend is a very good, very fun film with lots of positives and not many negatives. You get an awesome story, awesome action, awesome scares, and a very awesome monster. Check out Big Legend streaming for free on Tubi today.