While it may not be a slasher game-changer, “13 Fanboy” is a fun, engaging love letter to the sub-genre and the legacy of “Friday the 13th”. 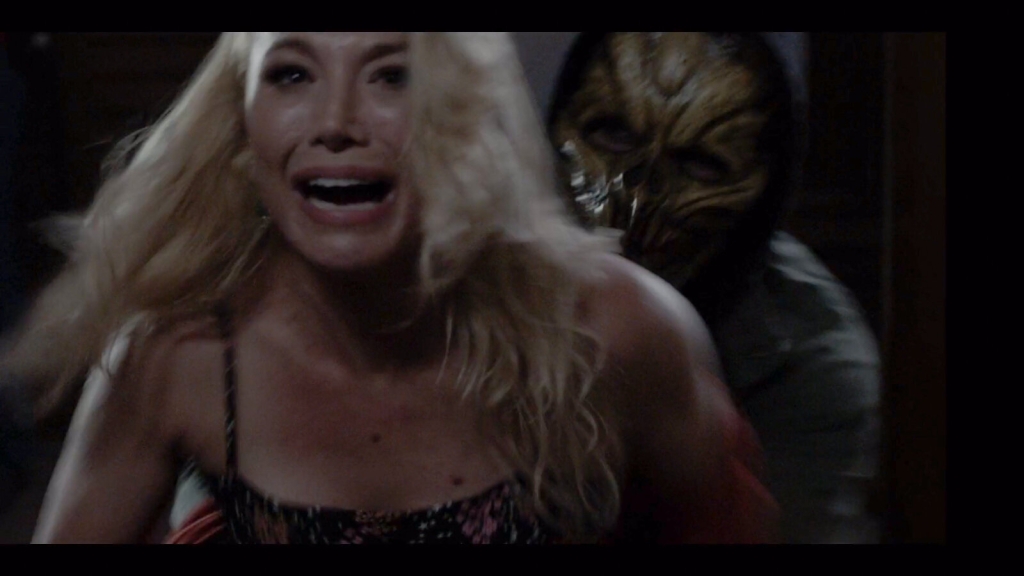 Before I talk any more about the film, I feel it is important to give a list of the cast members and their ties to the horror franchise, as this will be a big selling point for many genre fans out there, especially slasher enthusiasts.

Dee Wallace (as herself) – genre icon

Deborah Voorhees (as herself) – Tina McCarthy in Friday the 13th: a New Beginning

Jennifer Banko (as herself) – Tina in Friday the 13th Part 7

Tracie Savage (as herself) – Debbie in Friday the 13th Part 3

With a cast like that, I can already see my fellow slasher enthusiasts frothing at the mouth to get their hands on this one.

But a word of caution: don’t get your hopes up too much.

This may be a fun slasher with great kills and a stacked cast, but it doesn’t have the originality of meta slashers like Scream and Behind the Mask: The Rise of Leslie Vernon.

It is, however, a charming love letter to the slasher sub-genre and, in particular, Friday the 13th.

The film follows fictional versions of the actors from the Friday the 13th films as they go about their daily lives, attending conventions, acting in film and TV roles, and spending time with family. But all is not well, as there is an obsessed fan stalking his favorite cast members and wanting to kill them in the way their characters died.

There are a few twists and turns along the way that keep the plot interesting, and some good acting is on display, especially from Kane Hodder, which is nice because we only usually get to see him as a silent killer.

The kills are something that every slasher fan will have fun with as they are inventive and bloody. 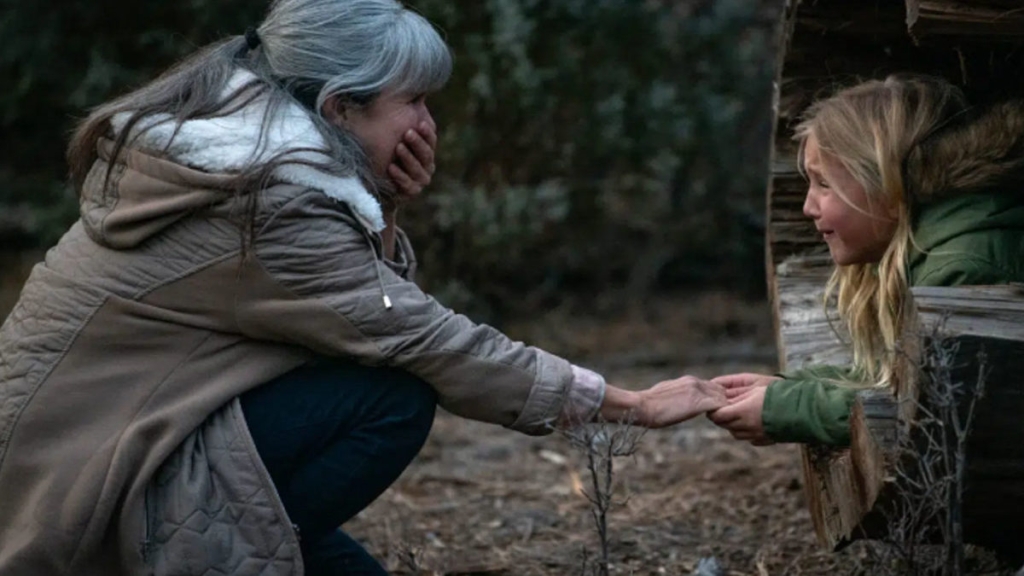 Unfortunately, the pacing is sometimes a little disjointed, and the score feels quite rushed like it was a bit of an afterthought.

With that said, the film does have an air of poignancy as it highlights toxicity in fandoms, with obsessive fans having a perverse sense of entitlement and taking things too far — something that seems more widespread in the age of social media and large fandoms online.

I feel that slasher fans, in general, are very forgiving because we will watch any quality slasher and have a good time as long as there is a menacing killer and fun kills. So, even with the few flaws that I’ve pointed out in 13 Fanboy, it is destined to be watched and enjoyed.