Driven by excellent performances and smart direction, “Shadow Vaults” is a clever and entertaining film that creates magic with no budget. 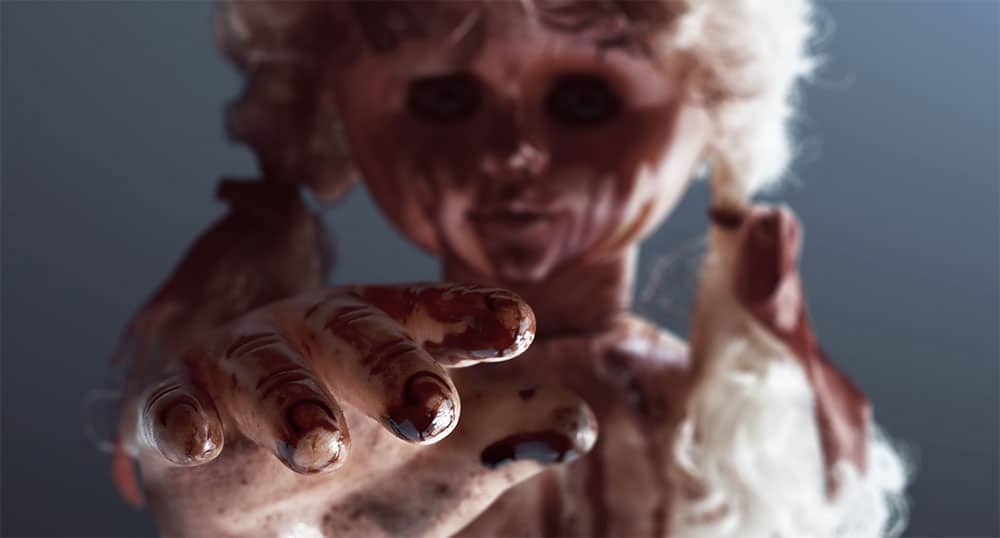 Shadow Vaults was filmed with a budget of zero dollars during the 2020 covid lockdown. It utilized the lockdown to make a horror film that will be all too relatable to many of us who lived through the covid 19 pandemic.

The film centers around a group of friends settling in for an evening of Dungeons and Dragons over online video chat, with the addition of a new player that has been introduced by one of the friends. As they make their introductions and start explaining the game, things begin to take a bit of a turn.

Each group member begins to tell a spooky, creepy, or harrowing story that happened to them, with every tale being spurred on by the tale told before it.

Shadow Vaults is similar to Morales’ previous film in that it is entirely conversational. All of the horror and edge-of-the-seat moments are through the medium of storytelling, without props, camera tricks, or score to shock or jump scare.

This is very effective, especially if you watch this film alone and in the dark, as it helps to put yourself in the characters’ situation and feel the isolation that many of us have become all too familiar with over the last two years.

As the characters take turns telling their tales, the audience is treated to some tremendous, emotional performances.

Each story mixes spookiness with tragedy, as there is a personal touch to each tale being told. Because of this, each cast member gets to really showcase their acting abilities as they shock, spook, or pull on the heartstrings of the audience.

The style of the film is reminiscent of Jerome Bixby’s The Man From Earth.

I felt like I was taken on a whole cinematic journey, even though the location stayed the same throughout, and the cast just sat around talking. That is the power of this kind of filmmaking; if the performances are believable, and the cast gets you emotionally hooked, then it makes for an entirely enthralling piece of cinema.

With Morales’ second feature, he proves he’s a natural at this kind of storytelling, whether it is a horror film or a coming-of-age drama.

As with Generation Wrecks, there is great diversity in the cast of characters, which is always wonderful to see on screen. 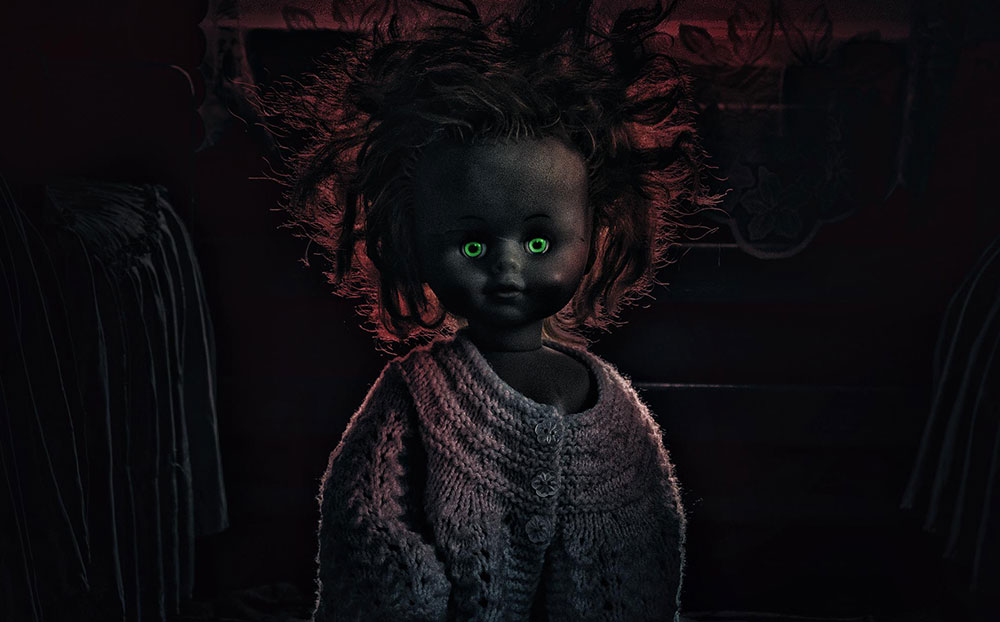 Comparisons will undoubtedly be made between Shadow Vaults and the lockdown-hit Host.

However, while each film is similar with regard to location and setting, they differ significantly in the stories being told and the scares being set up.

As a fan of Host, I can say with all honesty that Shadow Vaults offers something completely different in the emerging sub-genre of lockdown horror.

Kevin T. Morales is definitely one to watch as his catalog of films begins to grow, and I’ll certainly be following his journey to see what comes next!

Shadow Vaults premiered at Dead Northern Festival in York at the end of September, and I hope to see it stampeding through the festival circuits in the coming year.