Like the legend itself, this “Bigfoot” film leaves far more mystery than clarity in its trail. But the hunt for answers is enough fun you may not mind. 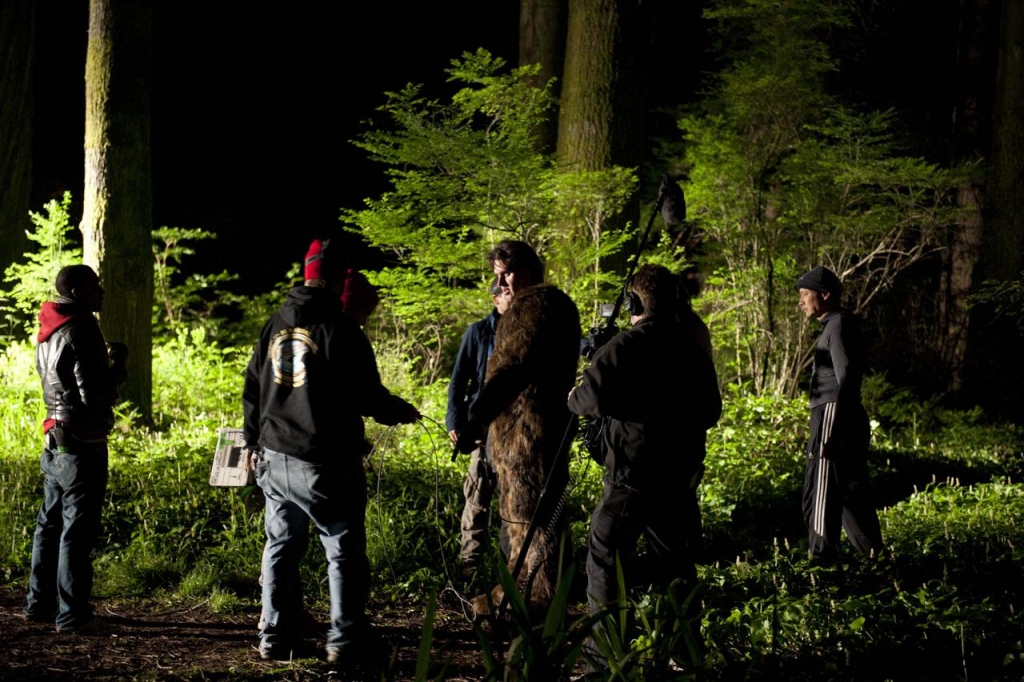 Throughout December, we will be celebrating A VERY CRYPTID CHRISTMAS, with an entire month dedicated to films about BigFoot. This week’s recommendation is a found footage film which questions what exactly a sasquatch is.

Released in 2012, Bigfoot: The Lost Coast Tapes follows Sean Reynolds (Drew Rausch) and his television crew as they go to the California wilderness to meet up with Carl Drybeck (Frank Ashmore), who claims to have the body of a sasquatch.

Sean’s credibility as an investigative journalist had been recently destroyed after he covered a paranormal hoax to conjure up ratings. His hope in meeting Drybeck is to disprove the existence of Bigfoot and gain back his credibility.

My biggest critique of an otherwise solid watch is that Bigfoot: The Lost Coast Tapes doesn’t quite know what kind of film it wants to be. 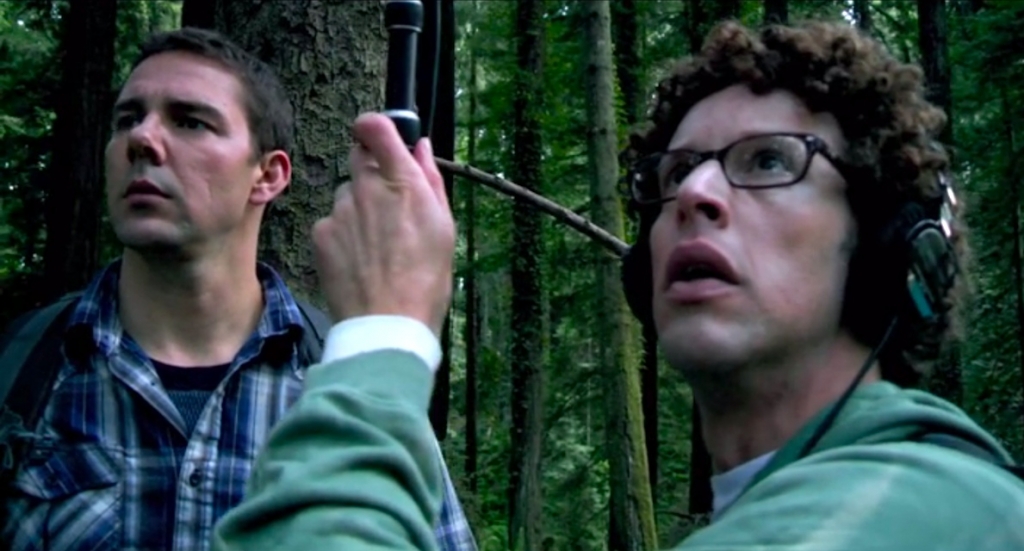 At first, it starts out kind of goofy. The members of the film crew are making jokes and acting very odd. I was concerned that perhaps this would be more of a silly horror comedy. However, soon after they meet Drybeck in the woods, the film starts to get more serious. The sound guy and cameraman who were once making jokes are suddenly very scared as Bigfoot pounds at their cabin door and throws trees all across the property. Slowly but surely, Bigfoot starts becoming more and more aggressive, injuring many people and forcing the group to go on the offensive.

The film then shifts again, as one of the producers starts burning sage, which seems to have an effect on Bigfoot. They keep mentioning how Bigfoot is “half in and half out” of the spirit world, which will have you questioning if Bigfoot is really a ghost.

When the climax of the film comes, you realize that Bigfoot is not in fact a ghost. But neither is he some long lost gigantopithecus.

The creative team really goes all out on this one at the end — so much so that I am dying for a sequel to try to understand exactly WTF was going on. 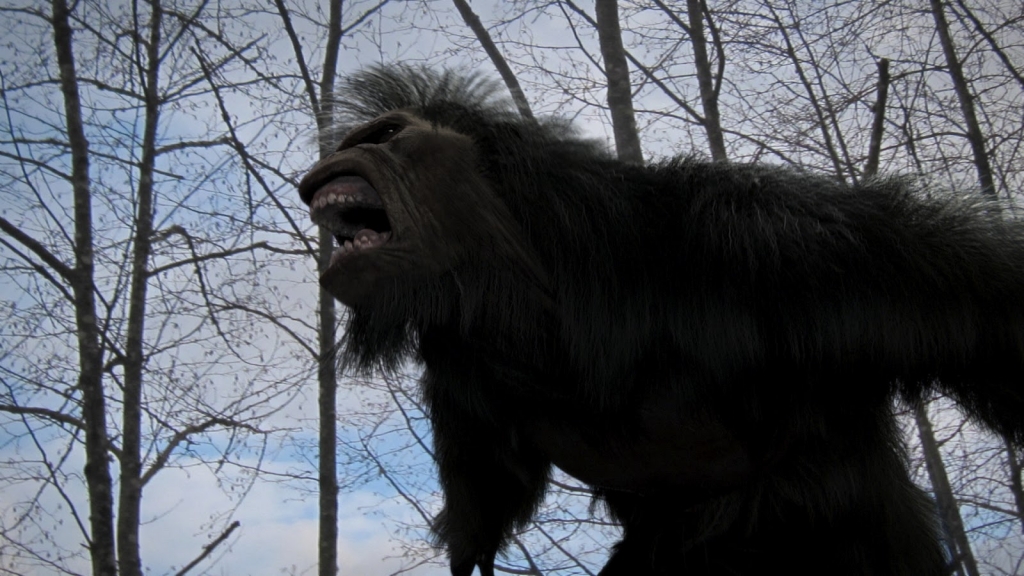 Is Bigfoot a giant ape? A man in a suit? Some sort of inter-dimensional being devoid of physical form? Or is it just Satan? So many questions, no clear answers.

Typically I enjoy when a film leaves questions. But this one asks a lot of them in a very short time frame. On the plus side, however, we’re treated to outstanding effects and fantastic acting from a cast of unknowns. And while it doesn’t all work perfectly, some really great ideas are explored here.

In conclusion, I think this is well worth a watch, especially as it is now streaming for free on Tubi. It’s a solid way to kick off Cryptid Christmas!