Want to see where great ideas are born? Check out “Dreamscape” on Tubi — a decent film with a great idea that evolved into a horror classic. 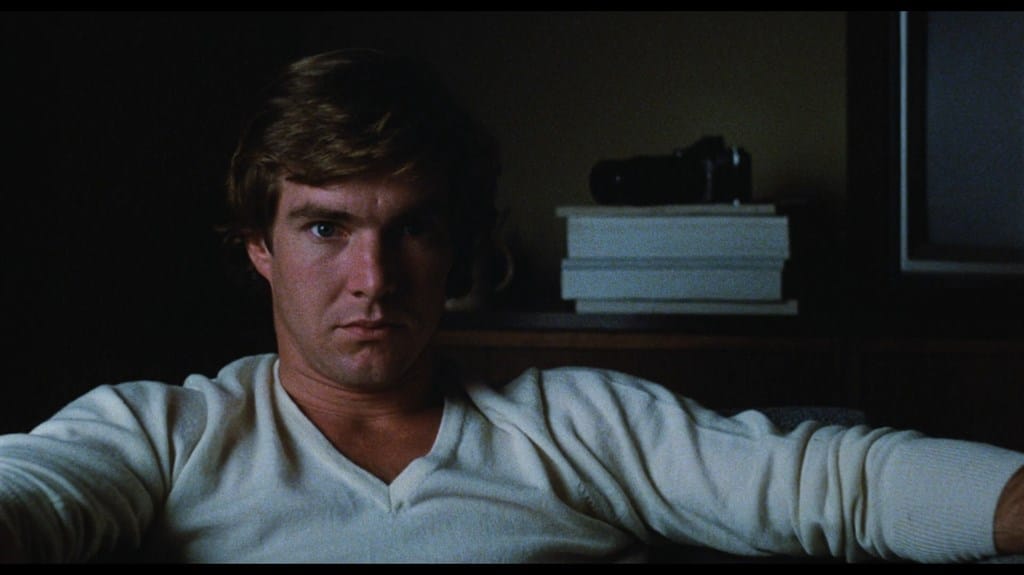 Sometimes a writer isn’t able to fully express their creative vision on their first attempt, whether it’s an unrealized vision that needs a few years to fully develop, or perhaps studio executives got a hold of the script and did what those folks typically do.

Whatever the reason, writers will sometimes get a second stab at a great idea. This week’s recommendation is one of those first drafts that eventually developed into one of the greatest horror movies of all time.

The film follows Alex, a young psychic played by Dennis Quaid who was once involved in a government experiment studying psychics but in recent years has only been using his ability to pick winners of horse races and pick up women. When he runs afoul of a local gangster, Alex agrees to restart his psychic work with his former mentor Dr. Novotny (Max von Sydow), who is no longer working on understanding pre-cognition but is now working in the world of dreams.

At his clinic, Dr. Novotny shows Alex his fancy machine that allows psychics to enter the dreams of people who are sleeping to help them overcome their nightmares.

At first, Alex uses his ability to help a little boy troubled with nightmares of a “snake man” but soon finds himself in the midst of a plot to assassinate the President of the United States of America. If Alex is going to defeat the other psychic, the lunatic Tommy Ray Glatman (David Patrick Kelly), and save the president, he will need to use his powers to their fullest extent.

He will need to become the ultimate dream warrior. 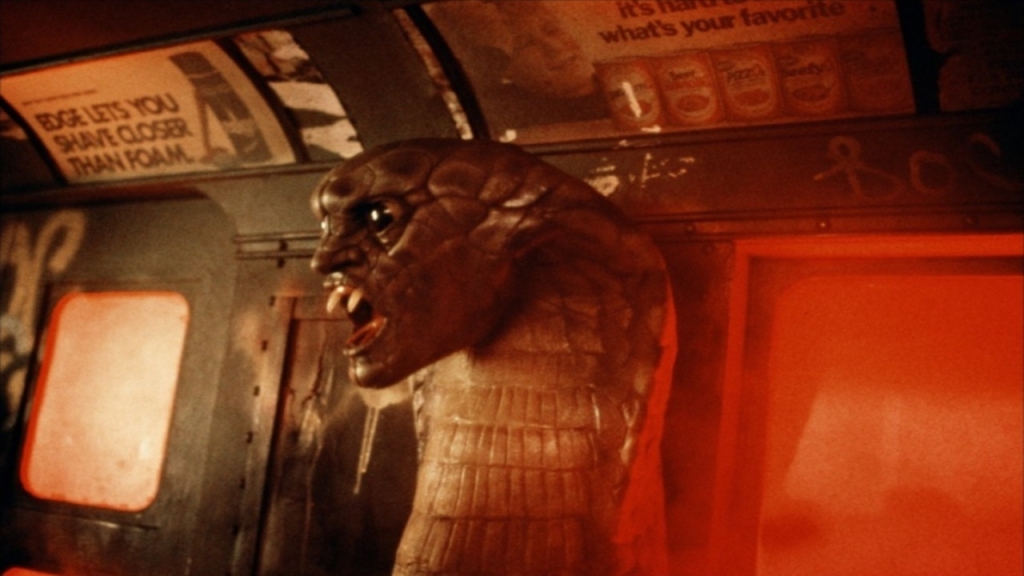 It should be, considering the film was written and produced by Chuck Russel, the director/writer of what some believe to be a franchise-best, A Nightmare on Elm Street 3: Dream Warriors.

The similarities between the two don’t fully surface until the third act where Alex and Tommy Ray enter the president’s dream. Tommy Ray reveals that, in the dream world, he has replaced his fingernails with knives — something Freddy Krueger does in Dream Warriors, only instead of knives it’s syringes.

It’s one thing to have a very similar theme to a movie. But this scene-for-scene rehash was enough for me to pause the movie and rush to IMDb to find out exactly what was going on.

Overall, Dreamscape is a first draft of a great idea and nothing more. The star power attached — Dennis Quaid, Max Von Sydow, and the always vicious David Patrick Kelly — really make the film. Another highlight is the special effects team who were used in Dream Warriors and Russel’s remake of The Blob.

Check out this sci-fi horror hidden gem streaming for free on Tubi.