Roger Corman’s “Galaxy of a Terror” is a fun “Alien” inspired flick that courted controversy but earns its place in b-movie history.

Producer, director, and all-around blessing to the human race, Roger Corman, is known for his low-budget, schlocky, over-the-top horror films — each of which has a gratuitous amount of nudity and rubber monsters. Of all of his films, there is only one where the gratuitous nudity was part of a sex scene with the rubber monster and earned the film an X rating, as well as almost killing the actress involved.

That infamous film just so happens to be this week’s Tubi Tuesday: 1981’s Galaxy of Terror.

Now, on its surface, this film might be seen as a simple cash grab by a low-budget studio trying to capitalize on the success of Alien. But at the time of its release, Roger Corman had been making sleazy low-budget sci-fi horrors for almost 20 years.

Much like many of those other sleazy sci-fi horror movies, the credits of Galaxy of Terror boasted quite a few noticeable names.

Among those notable faces is the great Sid Haig as Quuhod, a lone wolf type space badass who wields ninja stars made out of ice, and horror icon Robert Englund as Ranger, a sleazeball type second commander.

The action takes place aboard a whacky spaceship. 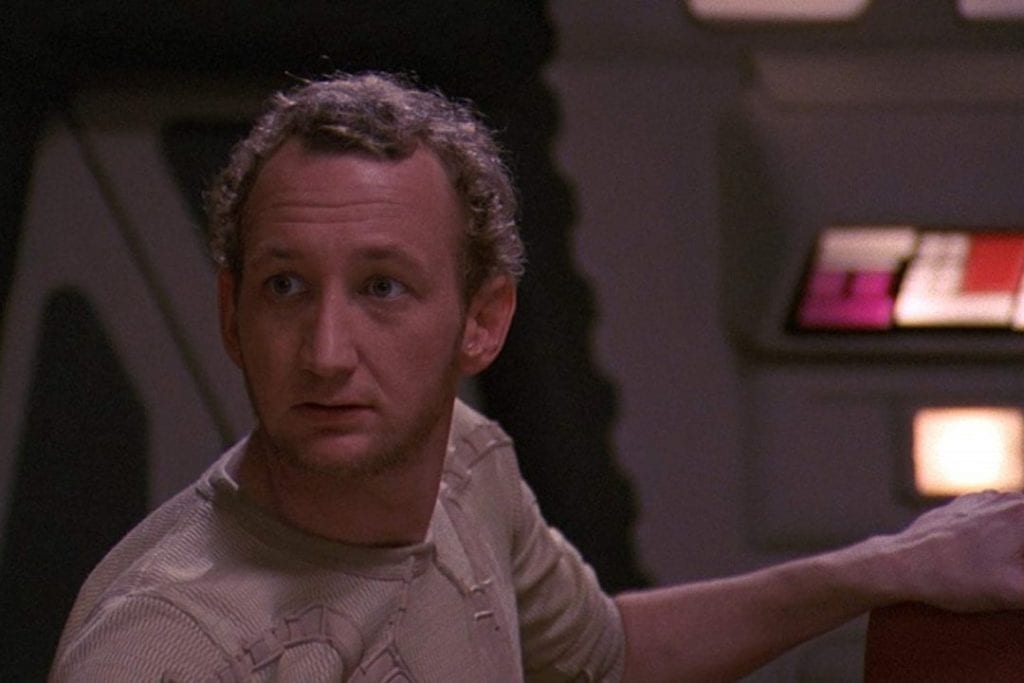 The crew is on a mission, from a guy with a glowing face known as the Planet Commander, to travel to the planet Morganthus and locate a ship that has disappeared.

They soon find their ship stuck on the alien planet as it is being pulled by a strange force coming from a black pyramid. And they end up hunted by tentacle monsters, worm monsters, shadow monsters, a Robert Englund clone, and Sid Haig’s dismembered arm.

In Alien, the monster was pretty straightforward — sleek, black, big head, two mouths. In Galaxy of Terror, however, the creature is an amalgamation of each of the crew member’s fears and appears unique to each person.

This makes sense for the tentacle monsters and worm creatures, but Robert Englund’s character just sees a clone version of himself and has to fight it.

Perhaps the most terrifying alien nightmare creature is the one that almost got actress Taafe O’Connell killed. 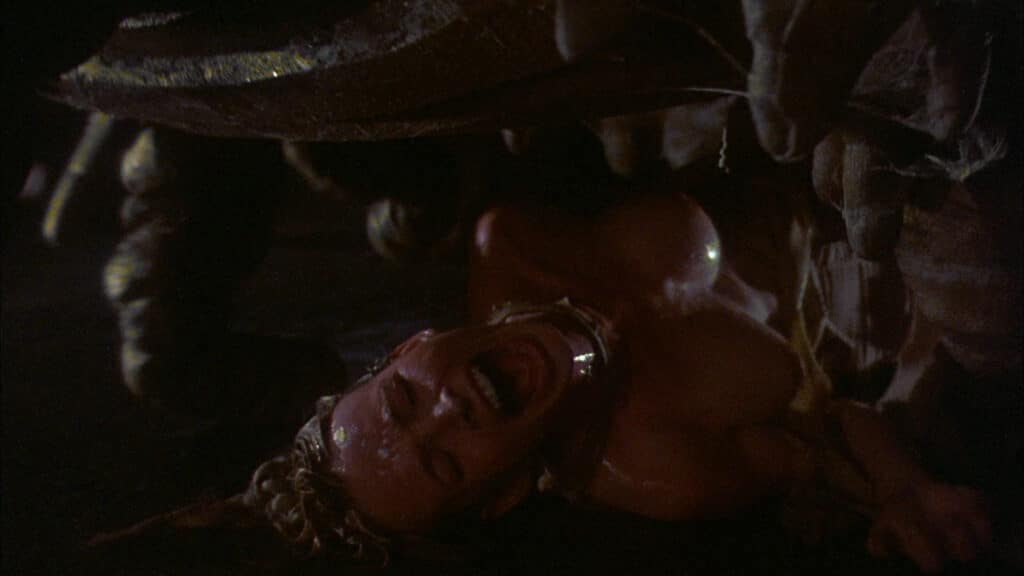 As the story goes, a group of shady cigar-smoking studio execs demanded more sex. And in typical Roger Corman fashion, he obliged happily.

Naturally, O’Connell and director Bruce Clark said no. Corman decided to reshoot the scene himself with a body double. But the MPAA said he had gone too far and slapped the film with an X rating. After a few minor cuts to remove “thrusting motions” from the giant slimy maggot monster, the film was given an R rating and released without further cuts. While initially angered by Corman’s lewd modification, director Bruce Clark mentioned that in the end, the scene led to the film’s popularity.

Taafe O’Connell on the other hand claims that the scene was dangerous, and on numerous occasions the 1,000lb slimy, tentacle maggot monster almost fell on her and crushed her to death.

It’s one of those crazy stories that add to the legend that is Roger Corman, who tiptoes a fine line between genius and madman. 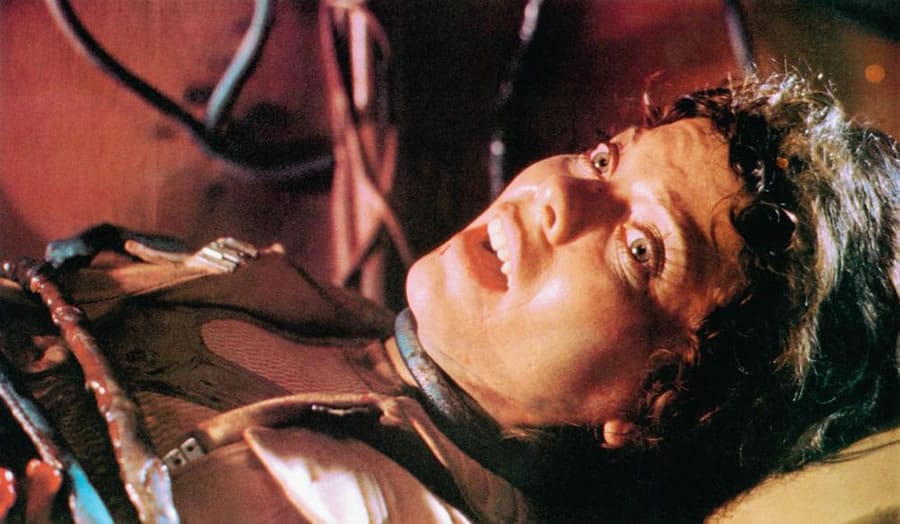 Overall,  when the film tries to be an Alien ripoff, it’s not so great.

But when the horror begins getting more metaphysical, with the pyramid affecting the crew members by bringing their greatest fears to life, then the film is absolutely exceptional.

The best example of this genius is when Sid Haig punches his own arm off and then his arm tries to kill him.

It’s well worth the watch, both for its place in horror history as well as its overall entertainment value. Check out now, streaming for free on Tubi.