This week’s Tubi recommendation is an absolute treat for fans of the wonderfully weird: the wildly entertaining 80s oddity “Kung Fu Zombie”. 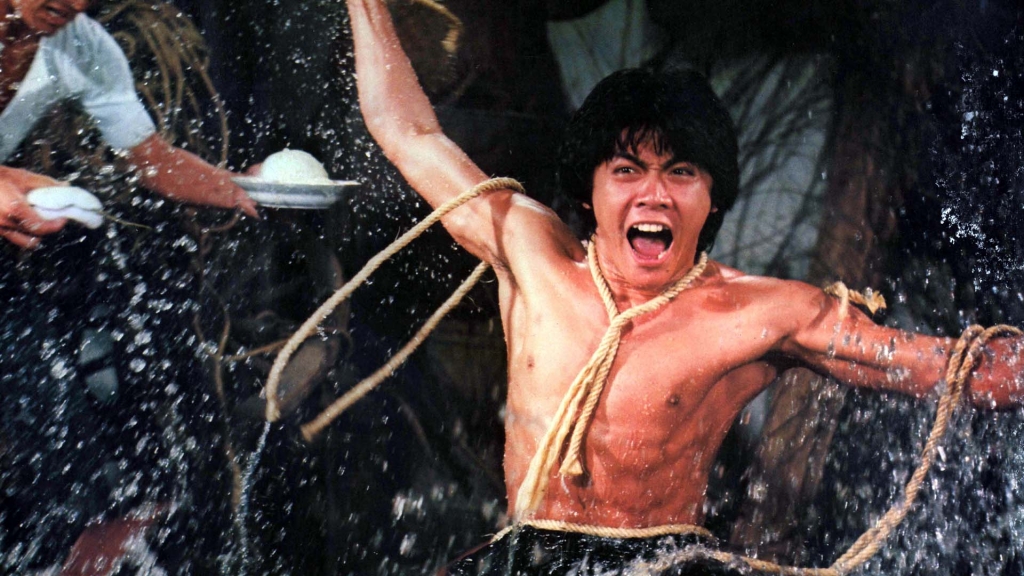 This week’s recommendation comes from a subgenre of horror which is consistently bizarre and, in my opinion, has provided some of the most entertaining films in the history of horror. We are talking about Kung Fu Horror. And this week’s film is a fine example of what makes that subgenre so much fun.

Kung Fu Zombie is the age-old tale of a gangster who hires a sorcerer to conjure up an army of zombies to fight a local kung fu hero and shove him into a pit of spikes. This backfires, of course, and the mob boss gets shoved into the pit of spikes. He then comes back as a ghost and demands that the sorcerer find him a body and bring him back from the grave.

Because this is a kung fu movie, the film shifts from the supernatural to a more standard kung fu film as we learn about the local hero who is trained by his father in kung fu to fight an even more vicious mob boss than the one who is currently a ghost.

For those “strictly horror” fans, this section of the film may be a bit boring. But never fear; it doesn’t take long before the film returns to the supernatural.

The sorcerer and the ghostly mob boss go looking for bodies in a crypt. During a bizarre ritual, they accidentally awaken the body of the other, more dangerous mob boss who immediately goes searching for the local kung fu hero to avenge his death.

And that’s where things start to get a bit weird in this film. 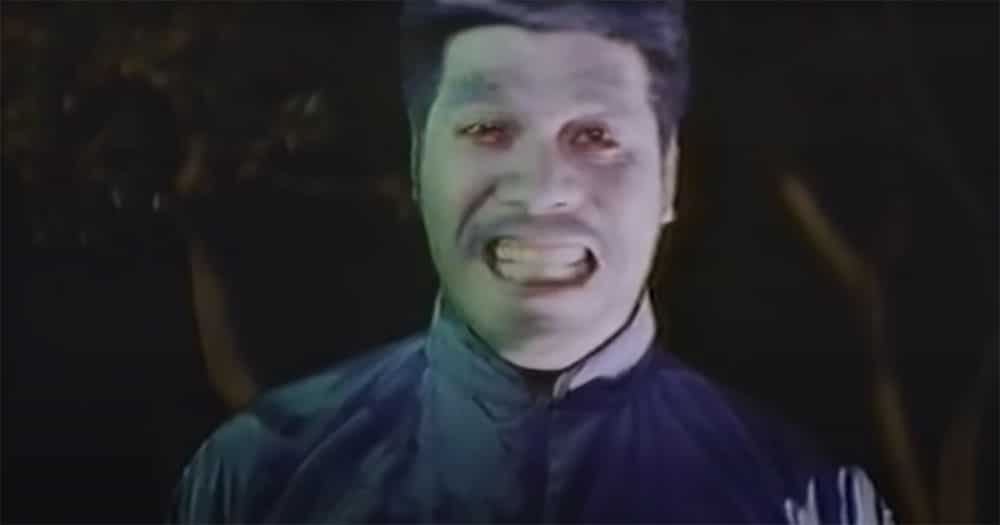 The first half of the film feels really rushed.

In fact, everything that happens up until this point would, on its own, be enough for the narrative of the film.

Instead of stretching this out, the resurrected super mob boss is killed. The kung fu hero goes through rigorous training with his father, who ends up dying. And the sorcerer and the ghostly lesser mob boss resurrect the hero’s father. But as the ritual goes wrong and the father returns half dead, half alive — as well as half the father and half the mob boss.

To make matters worse, they also accidentally re-resurrect the super mob boss who is now a vampire god of some sort.

The film really had an opportunity to be a very good film if it focused on a very simple storyline. Instead, it throws everything including the kitchen sink at the story — and it ends up being not good…but great!

Kung Fu films from this era are phenomenal for their martial arts choreography and comical dubbing, which is all turned up a notch when you add in the supernatural.

Check out this wild film today, streaming for free on Tubi.