A film that definitely lives up to its name, “Absurd” is an unforgettable, ultra-gory, unhinged horror classic once banned as a video nasty. 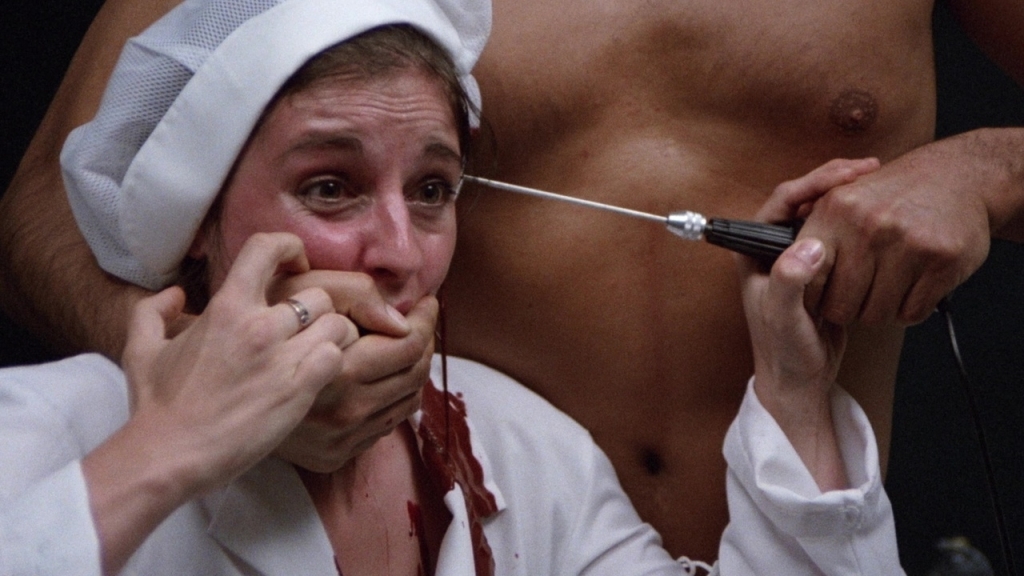 When it comes to batshit crazy 1980s Italian horror films, especially those banned as part of the Video Nasty panic, they often have a bunch of different titles under which they were released.

You will find this film on Tubi listed as Absurd but it was also released as Zombie 6: Monster Hunter.

If you don’t know the twisted lineage of the Zombie franchise, let’s clear it up a little. The original film in the series is George A. Romero’s 1978 classic Dawn of the Dead which was released in Italy as Zombi, which is already confusing because that means the first film in the Zombie series is the second film in the “Of the Dead” series.

A sequel, Zombi 2, was released a year later in 1979. But when it premiered in the United States, it was simply called Zombi  — which somehow made it both the 1st and 2nd film in two different series of films. From here, it gets pretty complicated with different releases in different countries, so we will focus on just the good ol’ US of A.

In 1988, Zombi 3 was released and was followed by Zombi 4: After Death in 1989. This is the most straightforward point of the series because Zombi 5: Killing Birds was released before Zombi 3 and Zombi 4 in 1987.

Fortunately for the avid horror fan, T-Z Video made things a bit more complicated in the mid-1990s as they retroactively adjusted the franchise by renaming Zombi 3 to Zombi 2. They then used 1973s The Hanging Woman and A Virgin Among the Living Dead and re-released them as Zombie 3 and 4 respectively.

The 1982 film Revenge in the House of Usher was retitled to Zombie 5 and Absurd, aka Horrible aka Monster Hunter, was retitled to be Zombie 6.  To cap off this insane series is the 7th film, Anthropophagus aka The Grim Reaper, which was retitled as Zombie 7.

This makes everything even more complicated because this week’s Tubi Tuesday, Absurd, is also known as Anthropophagus 2 and is seen as a sequel. 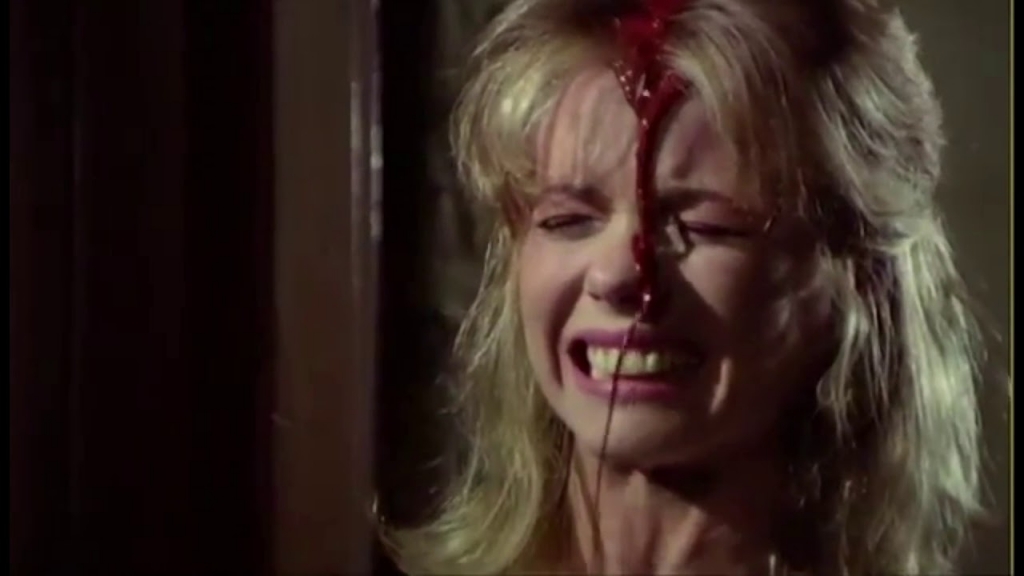 If that alone doesn’t make your brain hurt, then the story of Absurd certainly will!

The film is about a man who is the victim of a Vatican-funded scientific experiment that causes him to become invincible, as well as insane. If that’s not enough, it also features extremely graphic scenes where the killer drills through a woman’s skull and saws a man’s head open with a band saw.

Absolutely deranged, incredibly gory, and 100% absurd, you can find this horror classic now streaming for free on Tubi.