A tasty genre treat from the VHS heyday, “Ice Cream Man” serves up enough camp, charm, and star power to more than earn its cult status. 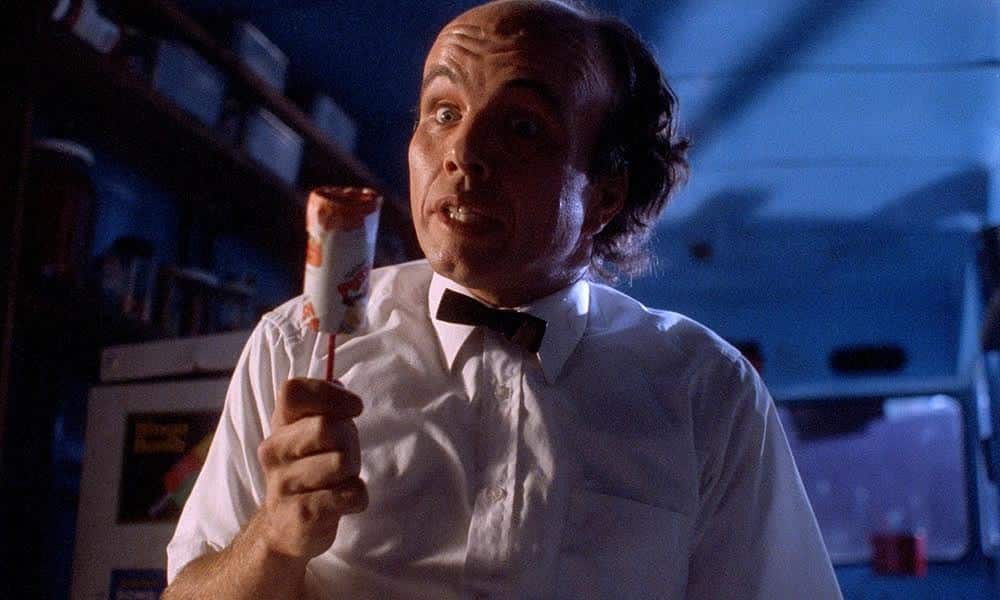 This week’s recommendation is a film that often receives high praise from the likes of Joe Bob Briggs and especially from his assistant, Darcy the Mail Girl.  The campiness of the film mixed with a bizarre premise and the absolute cult status of the main antagonist creates a perfect mixture of B-Movie magic.

When it comes to the mainstream cinema world, there is no doubt that Ron Howard is one of the biggest names in the industry. But when you dive into the deep recess of the B-Movie, direct-to-VHS world of cinema, Ron’s star is eclipsed by that of his brother, Clint Howard.

Over his vast career, Clint has starred in over 200 films — with a diversity of roles few actors can compete with. 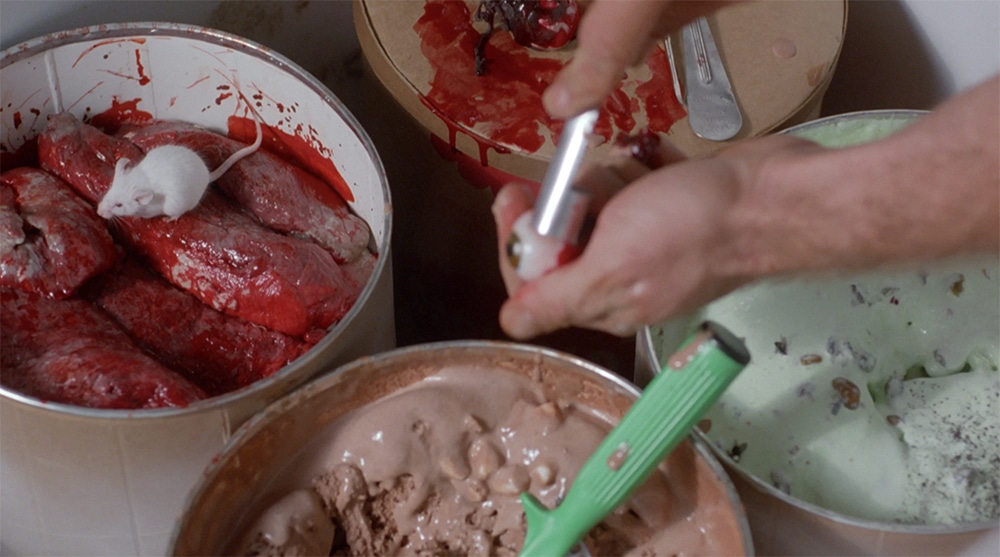 Clint’s range was perhaps best demonstrated in 1995, the year he had prominent roles in both the Academy Award-nominated drama Apollo 13, as well as the l0w-budget slasher, Ice Cream Man, about an ice cream truck driver who flavors his ice cream with human body parts.

This is typically the point in a review where an astute film critic would note how the film is really much more than the simplistic synopsis would have you believe.

However, in the case of Ice Cream Man, that synopsis is honestly everything you need to know. There’s nothing more to it than that. There’s no deep underlying symbolism or allegory, and no greater message about an important human topic.

The best part is this film seems to embrace the insanity of the premise, cranking everything up to ten and thoroughly crushing your suspension of disbelief. 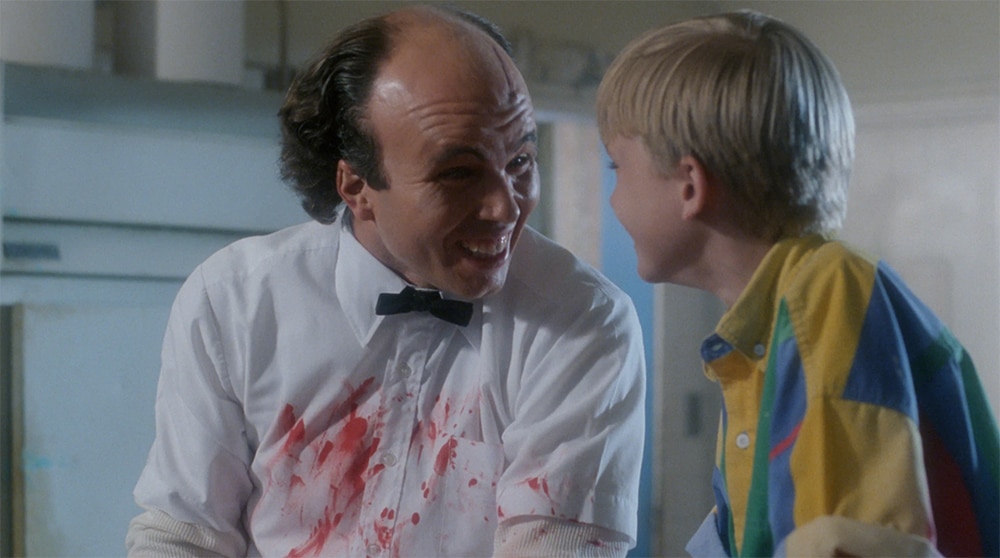 For instance, you might expect the ice cream man to grind up his victims and hide them inconspicuously in his sweet treats, similar to how Sawyer does during the famous chili cook-off scene in Texas Chainsaw Massacre 2. But this ice cream man is not that subtle. He puts eyeballs in the pistachio, fingernails in the cookie dough, and keeps kids captive in his ice cream parlor.

Plain and simple, Ice Cream Man is an absolutely insane and accidentally hilarious film that knows exactly what it wants to be. It’s no wonder it has received such a beloved cult following.

Clint Howard steals the show as the titular ice cream man, and the special effects are cheap and bizarre in a very goofy and endearing way. One might even argue this is a good horror film for children as all of the main protagonists are in fact children.