Wrapping our Panic Film Fest short film coverage, we’re taking a look at the last two showcases and a few pieces that really stood out.

A great look at bite-size horror tales, Panic Film Festival’s short showcases have certainly not disappointed, offering up a delicious way to discover new genre gems and explore the wealth and diversity of rising filmmaking talent. The final two showcases of the fest were full of unique and original stories.

Showcases 4 and 1 were packed with so many treasures that it was difficult to pick favorites. But here are a few that we simply had to spotlight. 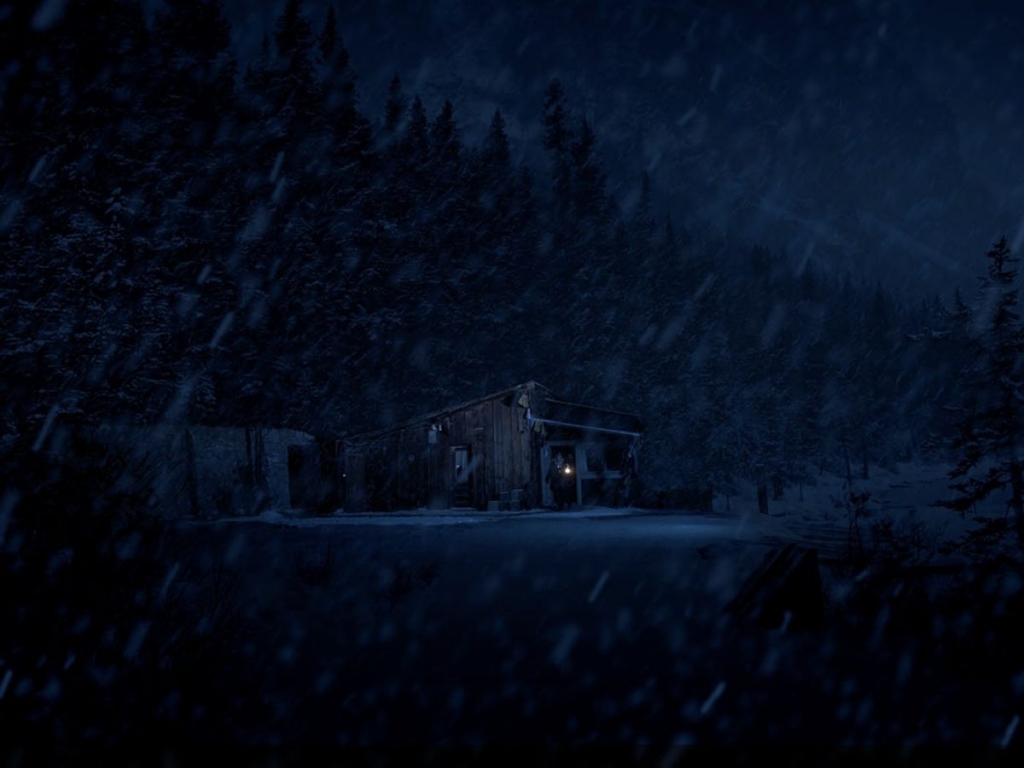 A group of explorers finds an injured man and something else they probably shouldn’t mess with.

I actually haven’t been able to stop thinking about this one since seeing it.

The cast and crew really come together to provide an environment that allows the audience to feel the chills in this snowy dark cabin adventure. From director and writer J.M Logan, THE RELIC jumps right in with keys and clues to quickly piece together the horrors being presented.

Complete with a wondrously horrifying creature, it’s pretty hard not to love THE RELIC. 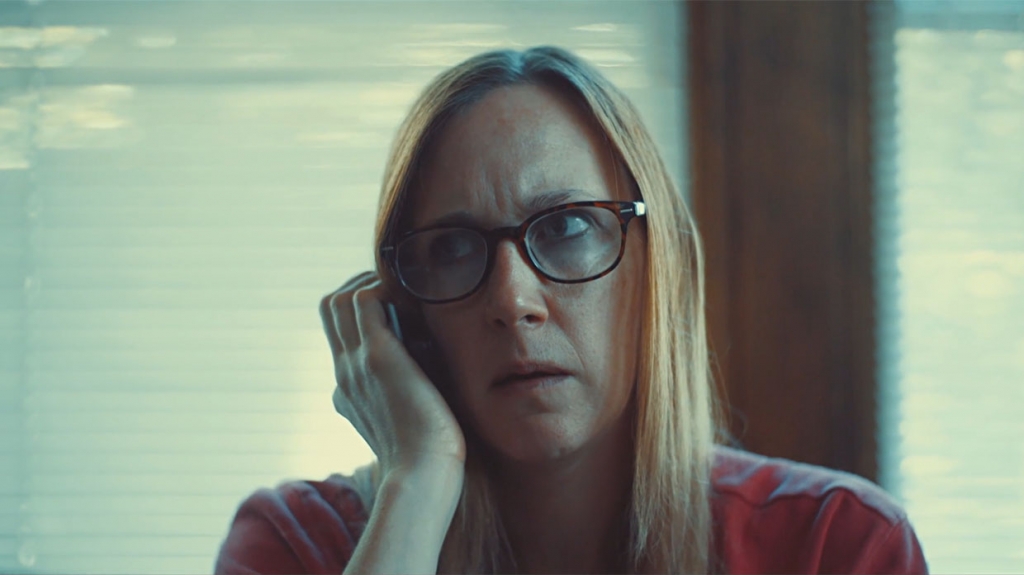 When streaming services and the algorithms go a little too far into predicting your likes and dislikes, a woman and her mother have to deal with the dreaded customer service.

In DEEP LEARNING, streaming services offer this super cool new way to see faux homemade movies made right out of our likeness. Apparently, this company watches its buyers and makes custom videos for these buyers based on their “research”.

The very idea of being monitored by the many companies selling us these services is horrific on its own, and DEEP LEARNING seems to have fun with the concept of the computers predicting our interests.

In this short, we watch Moira (Cara Maurizi) experience an intense relationship with both her mom (Karen Fiorino) and the customer service line, as she attempts to at least fix one part of her frustrating situation. It’s sometimes impossible to tell what is or isn’t actual and just how correct the streaming company is about Moira’s mindset.

Directed by Andrew Laudone and written by Laudone and Shane Swearingen, DEEP LEARNING is clever and, really, too close to our reality to be anything but ominous.

A woman wants to ensure her lineage will be in good hands.

We absolutely know something is up from the beginning here.

The film brilliantly ramps up the tension, forcing us into anticipation and sometimes making our own conclusions about what, or who awaits Hannah and her future.

KOREATOWN GHOST STORY brilliantly hits all the marks of a good ghost story. 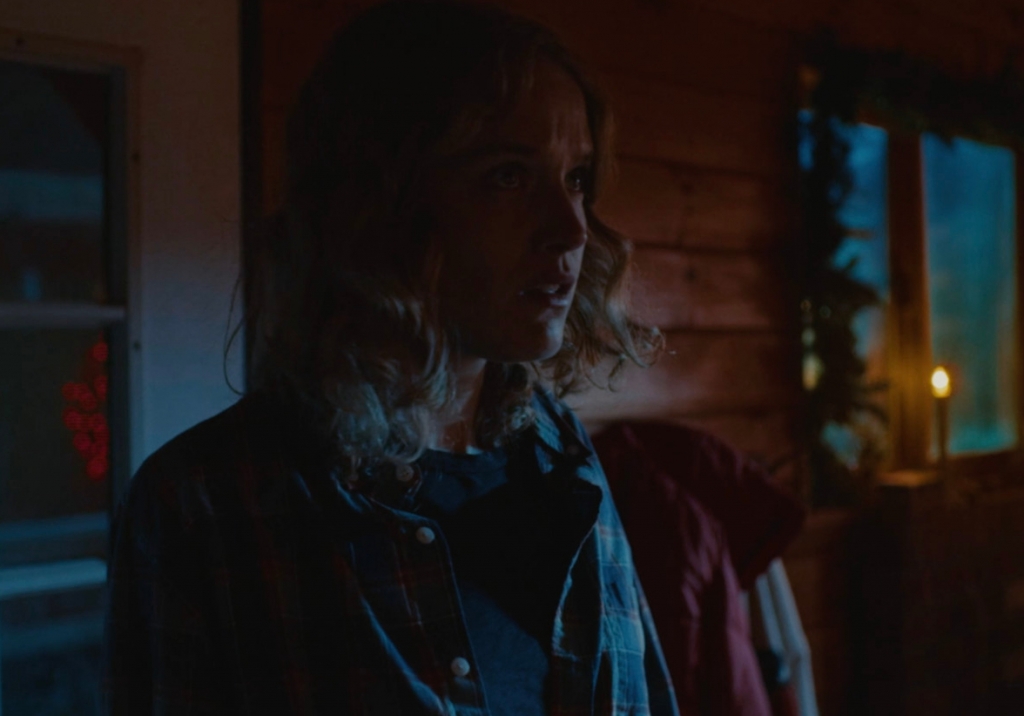 Waiting becomes pointless as a woman tries to reach her partner in a winter not-so-wonderland.

Starting with a woman (Dana Drori) out for a walk while expecting her husband, she is quickly panicked when she finds a bloody jacket. Doing what anyone might do, she calls to see if her husband is ok and is left to leave a voicemail.

We can see there is plenty of room to worry at this point, especially considering PARE is a holiday horror short and no one needs extra stress at that time of year. But, she continues to wander as the sun sets and the atmospheric mood with the holiday lights and music takes us from a supposedly cheerful place to a frightening and twisted plot.

A perfect film for its name, PARE is a holiday treat from writer and director Lauren Sick that we all deserve to open up any time of year.