From a memorable lead performance, fun kills, victims you love to hate, and a killer you can’t help but love, “Sleepaway Camp 3” has it all. 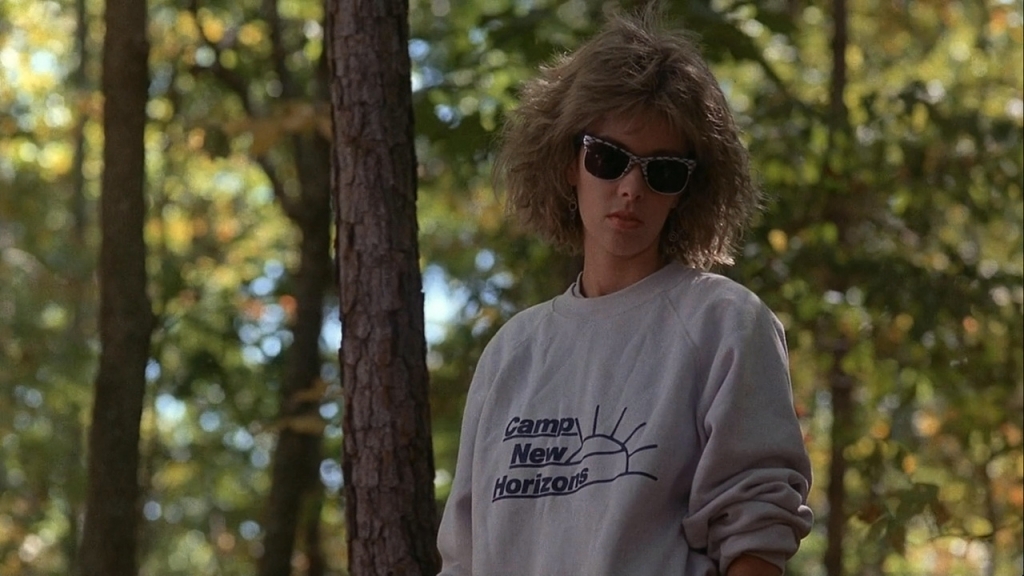 This month marks the start of the third year of Tubi Tuesday. To celebrate, all of the recommendations this month will feature third entries in a horror franchise. We began talking about the straight-to-video sequel of a David Cronenberg classic, Scanners 3. Then we moved on to the surprisingly good third installment of the legendary “based on a true story” horror film from the 70s, Amityville 3-D.

This week’s recommendation proves a sequel can be just as good — or even better than — the original.  We’re talking about Sleepaway Camp 3:  Teenage Wasteland.

Before we get into the details of this film, we need to address the elephant in the room.

Pamela Springsteen is the superior Angela Baker and does not get the respect she deserves.

No disrespect to Felissa Rose and her amazing performance in the original Sleepaway Camp, movie but the work Springsteen does in parts two and three make her one of the best horror villains of all time. 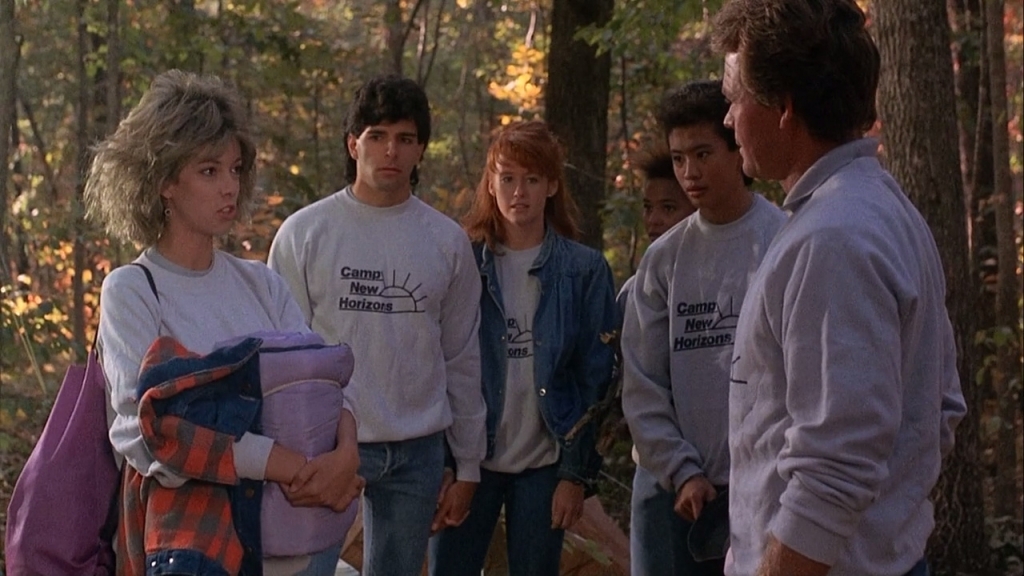 Unlike other slashers, Springsteen’s Angela seems to have a really good time murdering campers, even going so far as to make puns while murdering people. This makes the murder so much more enjoyable for the viewer.

Much like in Part 2, Angela Baker is back at the Sleepaway Camp ready to murder teenagers who engage in pre-marital sex, drugs, alcohol, and…racism?

The premise of Sleepaway Camp 3 is that two groups of young people, rich kids and at-risk teens from the inner city, find themselves at the same summer camp where Angela Baker did all of her killings. Angela has snuck her way into the camp as one of the inner-city kids, and no one knows it’s her because apparently there are no pictures of her anywhere — which seems odd.

The rich kid vs poor kid dynamic has obvious pathways for class differences that the writers could have touched on. But instead, they made many of the wealthy kids into racist jerks. How racist? They actually drop a few derogatory terms in this film that may shock or trigger some viewers (fair warning).

Overall, no one seems to care, except Angela who murders these racist jerks in the best ways possible.

That’s the best part of this film: Angela killing and laughing about it. 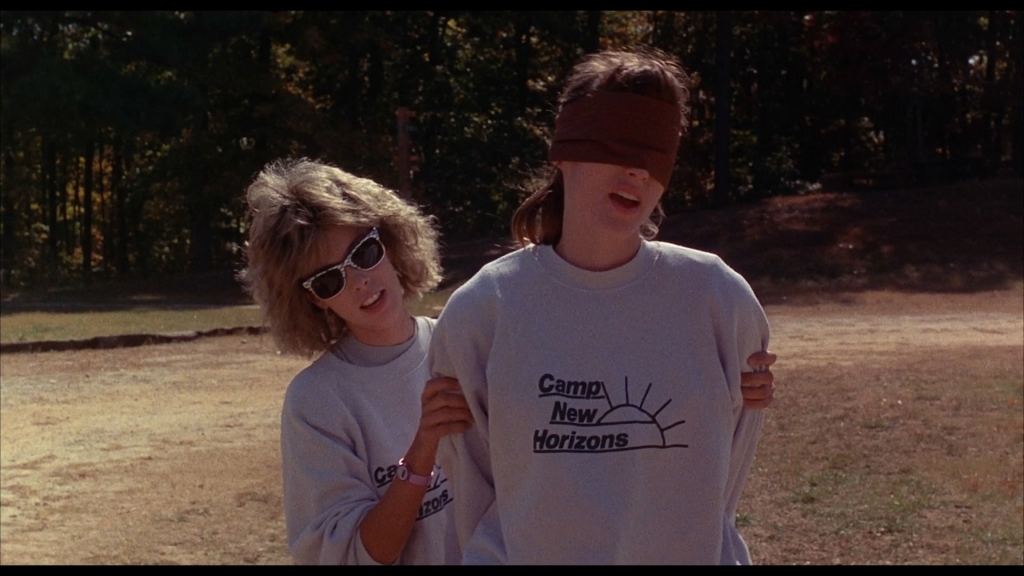 She buries a woman alive in a pit full of garbage and then runs a lawnmower over her head.  She blows a guy’s face up with firecrackers, beats people with tree branches, poisons cocaine, and even runs someone up a flagpole. It’s absolutely amazing, especially considering she’s just chewing gum, wearing cheap sunglasses, and telling jokes the whole time.

Honestly, I am torn over which sequel of the two is the best in the series (check out my thoughts on the excellent Part 2 here), but this recent viewing of Sleepaway Camp 3: Teenage Wasteland has me leaning towards this one being superior.

It’s an extremely entertaining and engaging horror film that places the main character as both the antagonist and protagonist. Sure, she’s killing people, but they are terrible people. You want them murdered, and watching her do it is just so much fun.

So often, slasher films fail to invest us in any of the characters, so it’s not impactful when they are killed off. But with this film, the payoff is incredible.

This amazingly fun threequel featuring one of the all-time best horror villains is now streaming for free on Tubi. Be sure to check it out.