The beloved 80s fantasy horror film “The Gate” is the perfect gateway to the genre for young people, and a nostalgic treat for older horror fans. 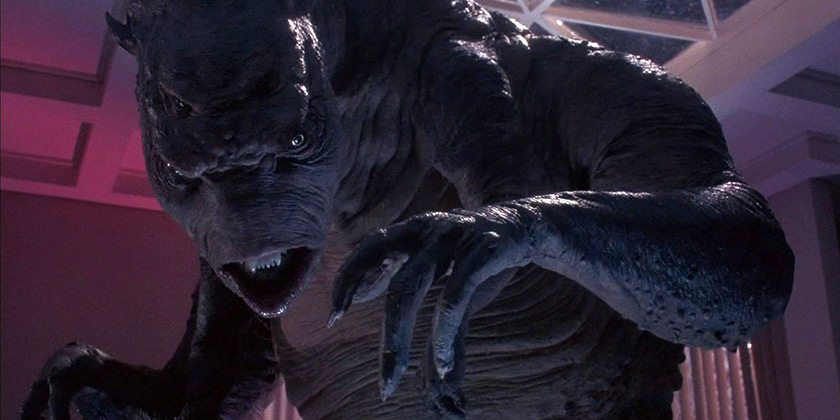 As a horror fan, I quite often have friends and family coming to me looking for horror recommendations. As a father of 4, I also often have people coming to me asking for guidance on which horror movies are best to watch with their kids to introduce them to horror. This week’s Tubi Tuesday recommendation is the #1 horror film to show kids as an introduction into the wild world of horror, 1987’s The Gate.

Starring Stephen Dorff in his acting debut as Glen, a young boy who, along with his friend Terry, finds a mysterious geode buried in his backyard. Turns out the hole in the ground where they found the geode is actually a portal to an alternate dimension with evil entities — a portal they accidentally opened.

This is a perfect premise for a kids’ horror movie! 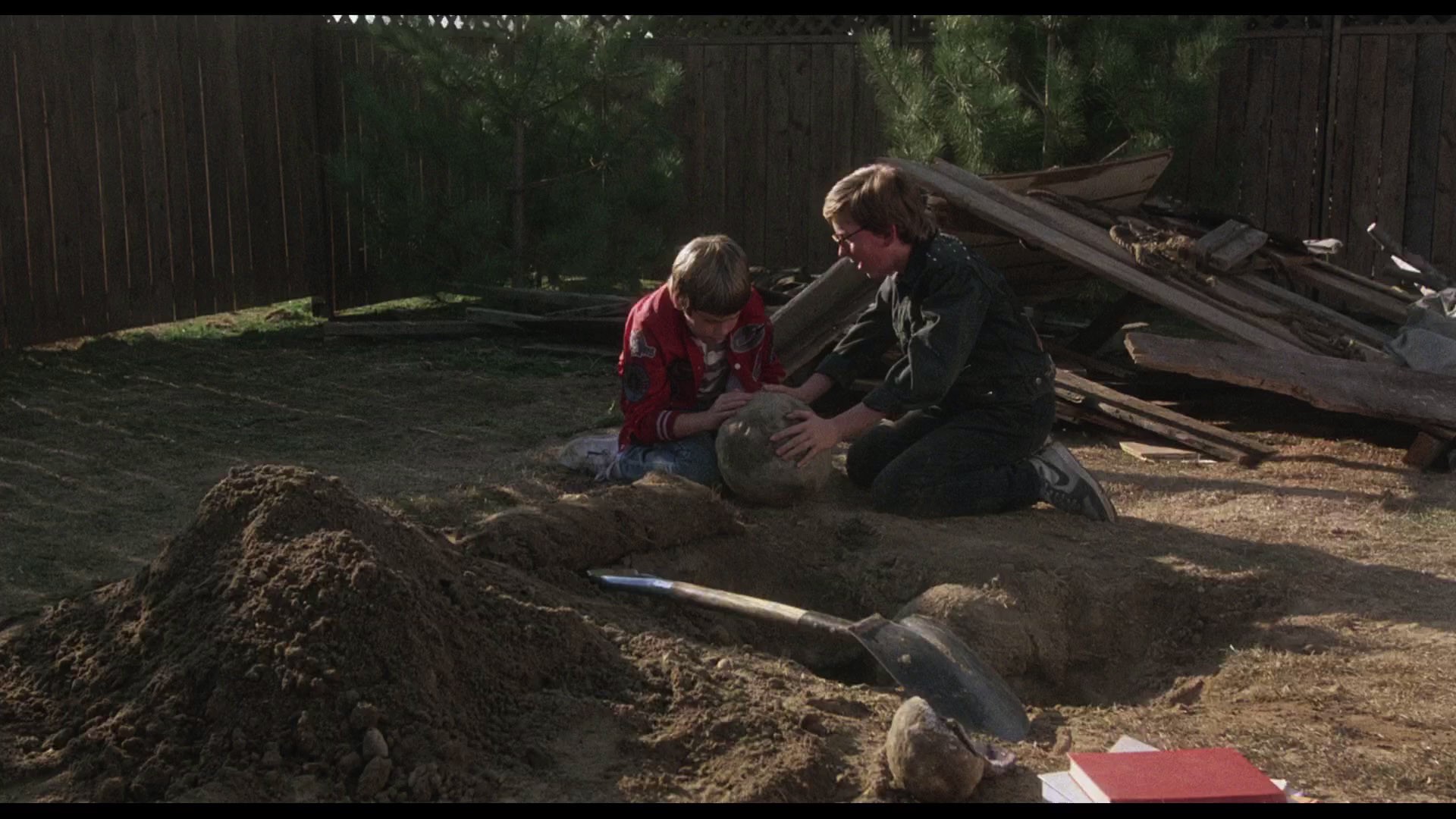 An adult movie would consist of the main characters going through a tough time in life, reading from a book of some sort, and opening a portal to hell. As a movie targeted at young people, it’s more about exploration and imagination. We’ve all been there as kids — playing around in the backyard with a neighborhood friend, finding a weird rock, and pretending it’s some sort of ancient artifact — letting our childhood imagination create a story in our minds.

It’s a subtle distinction, but it really makes this movie stand out as kid friendly. This is especially true considering that the kid sorted out the secrets of the portal by looking at the lyrics from a heavy metal band, exactly how kids must have done with Black Sabbath records in the 1970s.

The Gate is accidentally opened when Glen’s dog is buried in the hole, completing the ritual and unleashing the demons to raise hell in the neighborhood.

Again, this is done in a very kid friendly way. 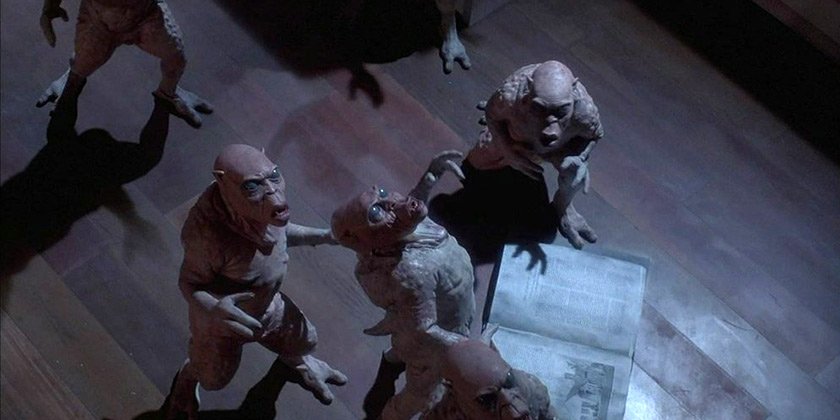 The demons aren’t blood-drooling fiends looking to swallow your soul. They are these cute little claymation monsters that were disguised as Glen’s parents. They are gross bugs coming through the window and a monster under the bed.

The kids then try to combat the little monsters in a way you would expect a kid to, reading random bible verses and throwing the Bible at the monsters. Because, you know, the best way to destroy demons from a hole in your backyard is to read to them the creation story from the book of Genesis. It’s super illogical, but it’s exactly what you would expect a kid to do to combat evil.

The bible tossing does appear to drive the demons away. But then the kids are hunted by a construction worker corpse that pops out of the walls, aligning with an old ghost story about the building of the house. Now, while the little goober monsters were more funny and goofy, the construction worker coming out of the walls is much more terrifying. The ghoul grabs Glen’s sister and possesses his best friend Terry while stalking Glen throughout the house. But no worries, he has a plan.

What is that plan exactly? What would a kid do? 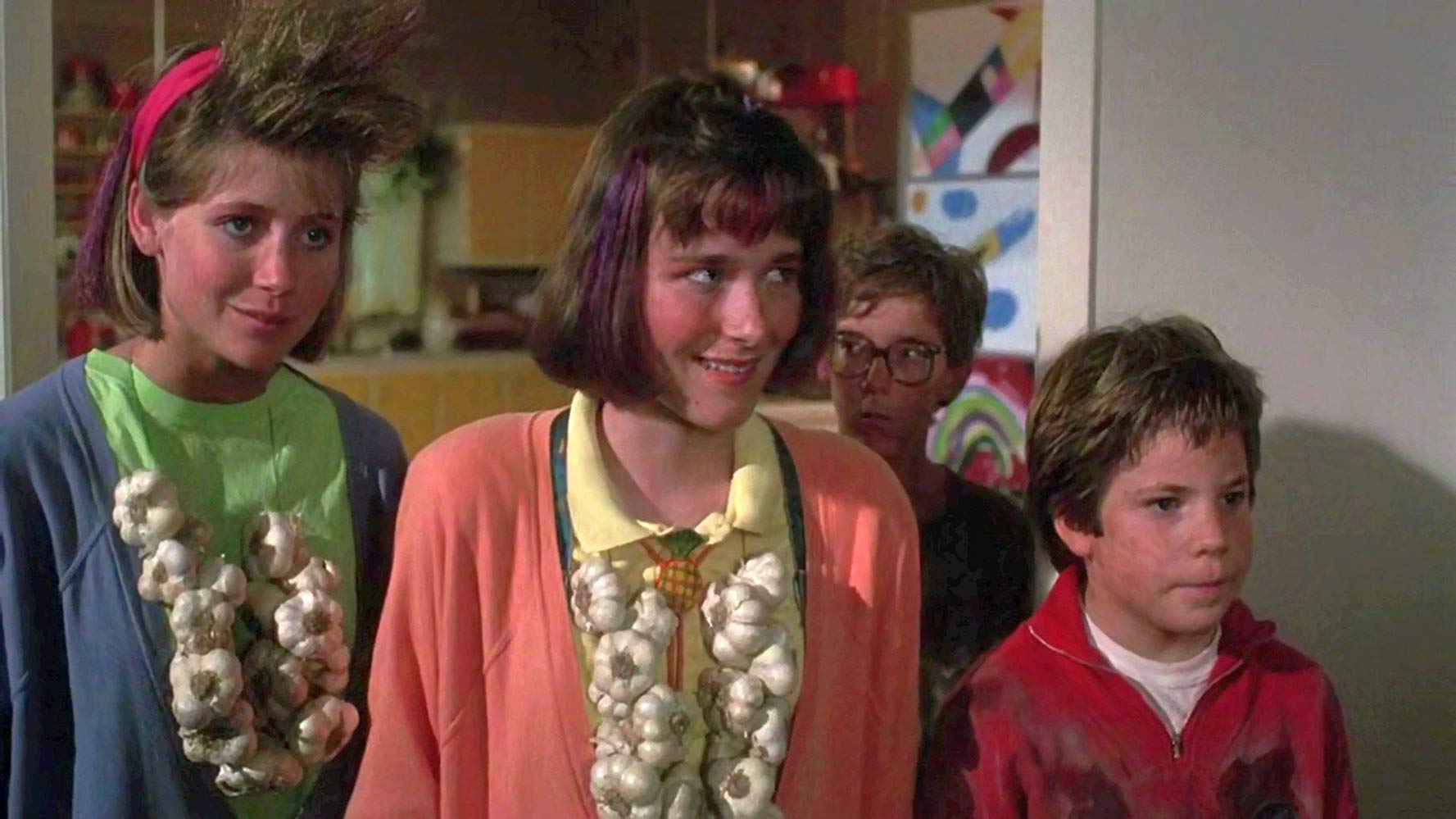 Shoot a rocket at the demon. AMAZING! These cartoonish ways of dealing with the residents of hell are exactly why this is such a fantastic horror movie for young kids. It operates on their brain wave! When demons come, throw a bible at them and launch toy rockets until they go back to hell.

Even if you aren’t a kid, The Gate is still a thoroughly enjoyable horror movie which fills the gaps usually occupied by blood, guts and gore with fun. A fantastically fun little film that has aged very well and still holds up to this day. If you’re looking for something that will put a smile on your face, check out The Gate now streaming on Tubi.