Based off the 1965 novel by Jerzy Kosinski, “The Painted Bird” is a cinematically beautiful and denuded view of rural Eastern Europe during World War II. 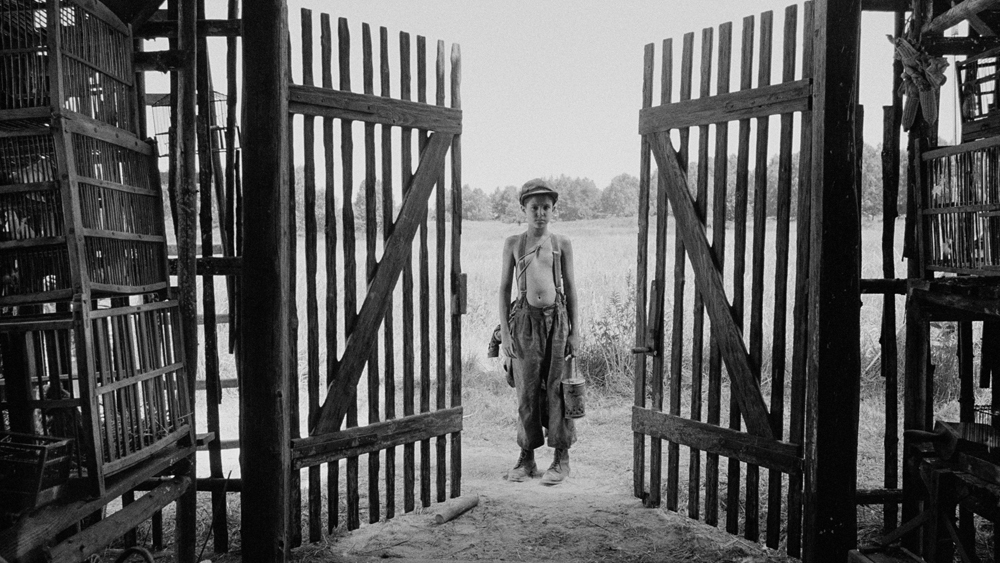 The Painted Bird is a visually stunning and experientially bleak film about an orphaned Jewish boy (Petr Kotlár) fighting to survive the rural European countryside during World War II. Adapted from the 1965 novel written by Jerzy Kosinski with which it shares its name, it focuses on the capacity of human cruelty and the silver linings that keep us going in the most desperate of times.

Horror fans who enjoy gritty and gory films won’t want to miss out on the film, but it doesn’t horrify audiences in a traditional sense. Instead, it thrusts the monstrous nature of a war-ravaged country in front of the audience and challenges them to face the depths of societal depravity. Fans of more traditional or fast-paced types of horror films may find this slow-burner of a story to be dry and drawn out.

The story is separated into multiple segments categorized by each caretaker for the Boy. It begins with his grandmother, Marta (Nina Šunevič), but he soon must rely on the kindness of strangers, of which he finds little. 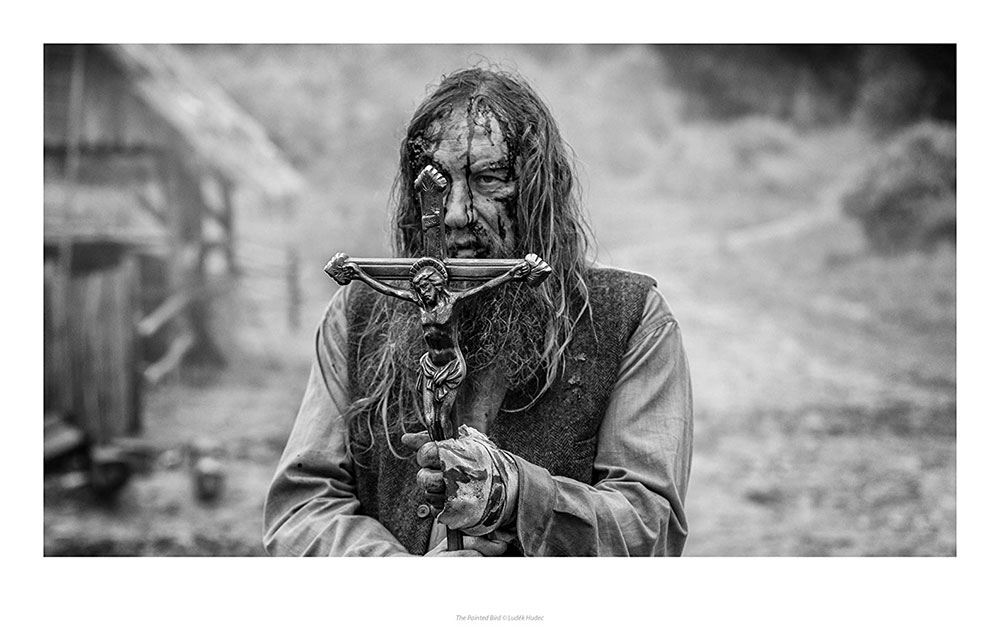 Violence is abundant in the film, but not gratuitous.

Characters are numbed by the horrors of war and switch into an animalistic state to stay alive that is impossible to reverse. The Boy becomes more desensitized with every new encounter, and the audience follows suit. There is not an inherently “good” character in the film; even if they genuinely care for the Boy, they all harbor some dark secret, malicious intent, or plain negligence.

Viewers want to believe that the next person he meets will finally have a safe space for the Boy to settle down in, but with every new name introduced the audience is given a fresh feeling of dreaded anticipation as to what will go wrong next. The film explores how society regressed into the same savagery present hundreds of years ago as opposed to a few decades ago, with a few of the townspeople believing that the Boy is an instrument of the devil or a vampire. 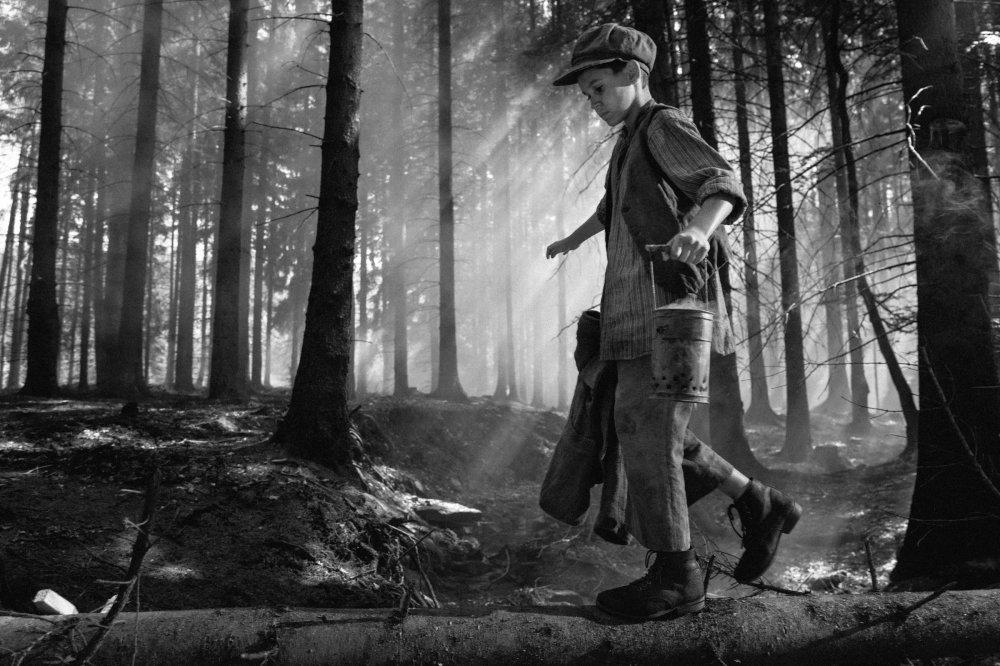 It is not for the faint of heart and tackles difficult subjects such as domestic violence, genocide, and rape with no resolution or sense of justice.

Director Václav Marhoul makes an interesting choice of the violent acts shown both on and off camera. It confronts viewers with the harsh reality the Boy must endure, but not to a ridiculous extent that pulls them out of the film. Despite all that has happened, the world keeps spinning and the Boy keeps pushing forward.

There is very little dialogue, so visuals play an imperative part in conveying the Boy’s journey. The cinematography is visually exceptional as it is shot in 35mm black-and-white film. This connects it to many other classic World War films such as Schindler’s List and Paths of Glory and draws parallels to the dark, direly dramatic state of late 1930s Europe. Beautiful landscapes are contrasted by vicious scenes of violence, both of which are haunting long after stepping away from the screen. The story of The Painted Bird is just as important today since certain groups of people are trying to erase this part of history.

Stories like these are important to tell no matter how difficult they may be for us to face. Strikingly similar issues continue to persist in modern society, and audiences who watch The Painted Bird are reminded not to fall into the rhetoric of racist propaganda at the risk of history repeating itself.

It was nominated for Best Feature Film at both the Chicago International and Venice film festivals and won the UNICEF Award in Venice. Filmmakers attached to this project are hoping to snag a nomination for the 2020 Academy Awards for the Best International Film, and nominations will be announced in January.