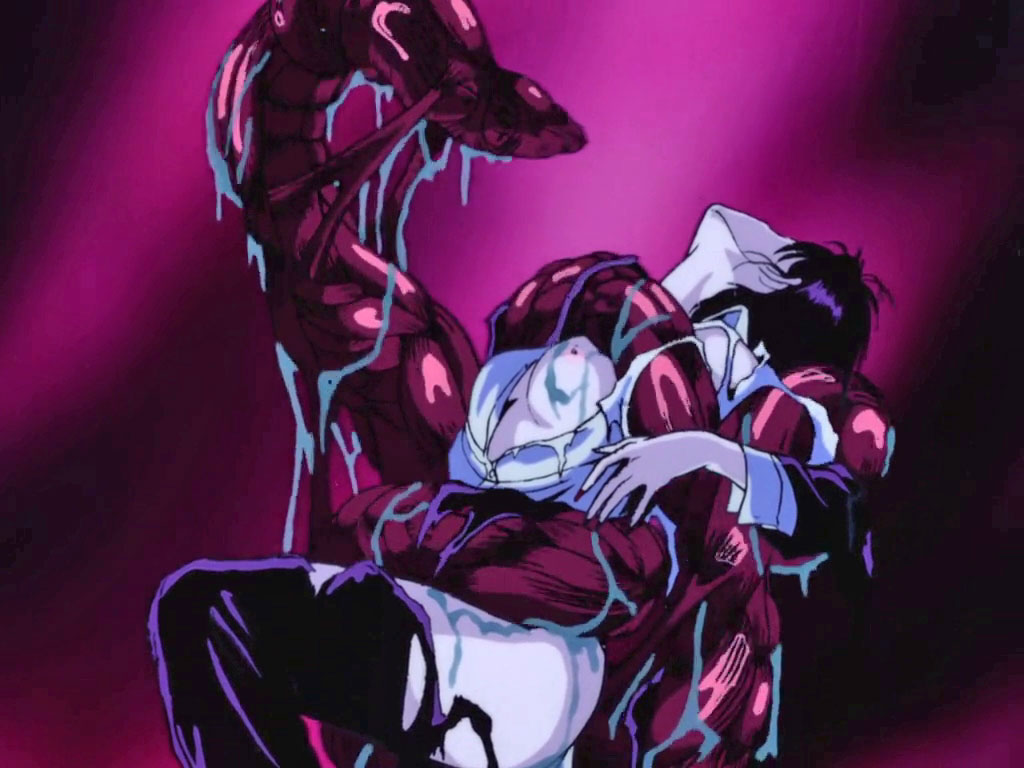 Almost a year ago, this Tubi Tuesday column started and, in the course of a year, we have covered all sorts of films from across the spectrum of horror.  From ultra-indie films like Mad Cowgirl to mainstream horror classics like Evil Dead.  We’ve covered and recommended Christmas Horror, Kung-Fu Horror, sequels, remakes, and reboots. But we have never covered any animated horror, until now.

This week’s Tubi Tuesday is an absolutely insane anime from 1987, Wicked City.

The film is set in an alternate, near future reality where humans coexist with an alternate dimension known as Black World, which is basically hell and inhabited by demons. 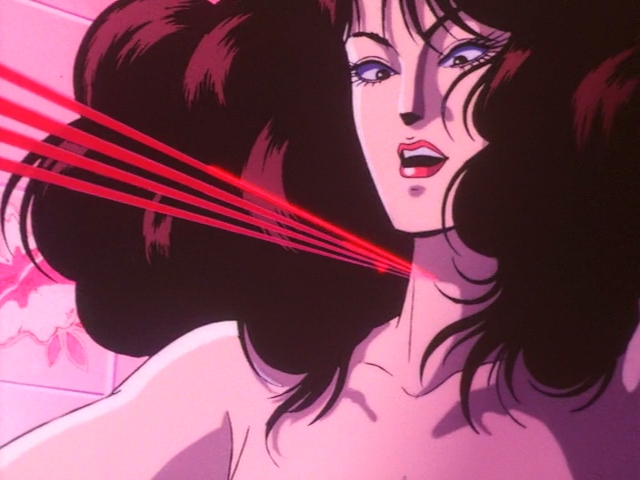 The main character, Taki, is a special agent from an organization called The Black Guard who is assigned to protect Guiseppe Myart, an integral character who keeps the balance between the human and demon worlds.

Taki is not alone on his mission as he is accompanied by Makie, a supermodel/demon from the Black World and a secret agent of the Black Guard. The two have to protect Mayart at all costs while they are pursued by a group of radical extremist demons from Black World.

Wicked City is the directorial debut for legendary anime director Yoshiaki Kawajiri, who is most famous for classics like Ninja Scroll, Vampire Hunter D, and The Animatrix. 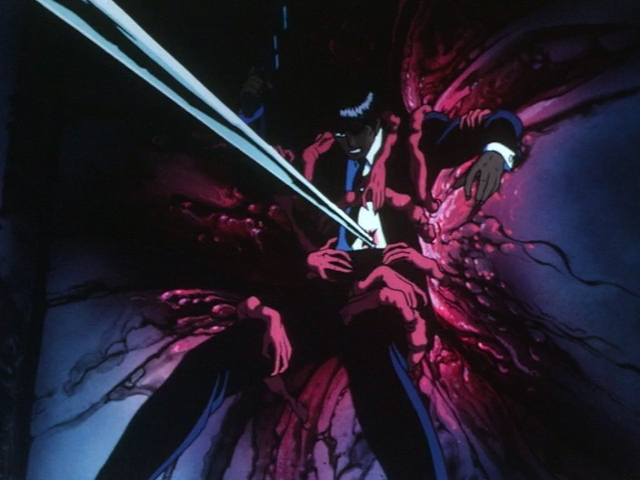 At one point, Guiseppe Myart heads to a brothel. And again, mid-intercourse, a woman absorbs his body into her body. There are also a couple violent sex scenes, including at least three demon rapes with varying degrees of explicitness.

Be forewarned before watching this film, as some parts are very adult in nature.

The movie includes tons of insane visuals and body transformations. 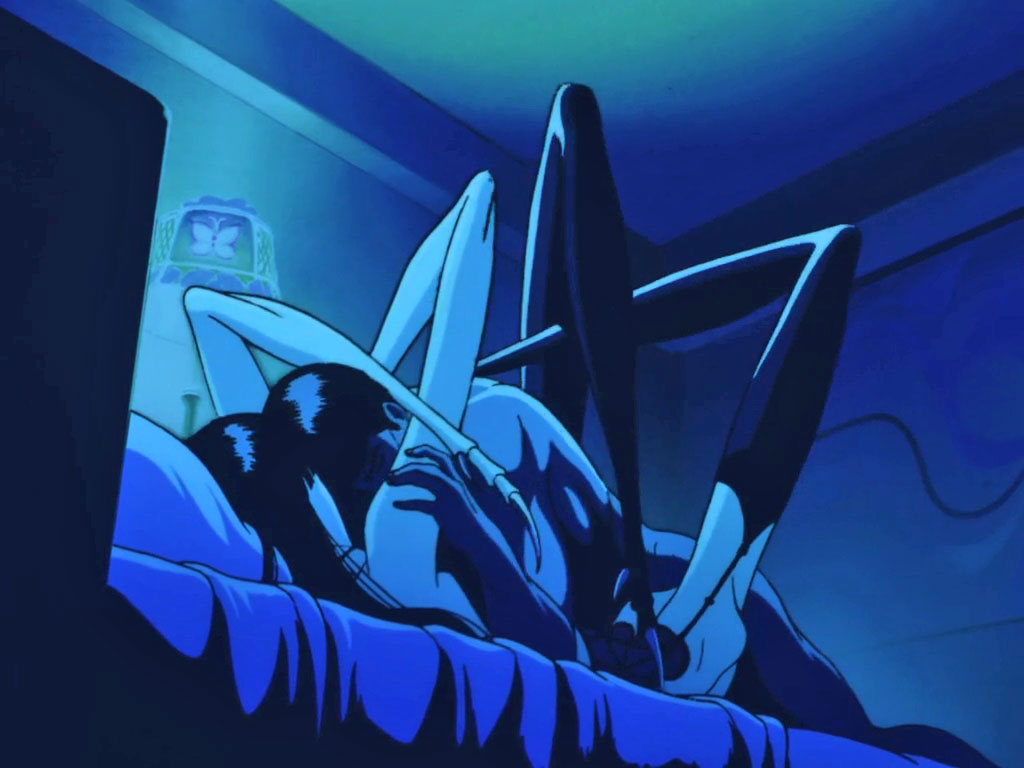 To imagine that someone had to hand-draw all of this is amazing! It’s also terrifying that someone had in their mind the idea of a woman whose entire torso is a giant, pulsating, salivating monster vagina intent on devouring men whole. 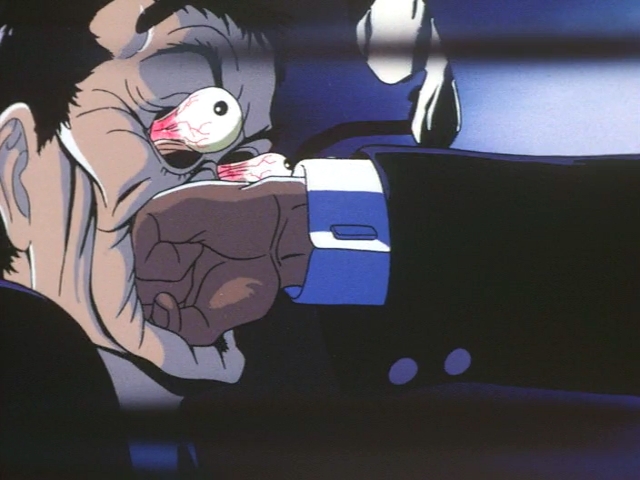 Outside of the pornographic stuff, the film is absolutely amazing, as it creates its own contained universe and mythos in a very short, 82 minute run-time. The monsters are terrifying, and the mythos of Wicked City’s multiple universes and the related rules is very creative and unique.

The overall story arc of the love between the human Taki and the demon Makie is absolutely fantastic, although sometimes gets lost in the demon battles and sex.

Check out Wicked City — now streaming on Tubi — in its dubbed form and all its tentacled goodness today.