Let’s shine the spotlight on some underrated, and at times under appreciated, black female characters in horror movies and television.

February is both Women in Horror and Black History Month. Thus, before the month draws to an end, I want to take this opportunity to celebrate a few standout black actresses who brought some of my favorite female characters in horror to life.

It is important to shine the spotlight on women of color in horror films, because they are much more than the first character to die or the best friend to the main character. There are so many amazing actresses of color in horror today that deserve acknowledgement, and you can find a great list highlighting some of the best right here on Morbidly Beautiful. And while some of the bigger names are widely recognized for their contributions to film and the genre, there are many others that do not get talked about as much as they should.

There are many amazing women to celebrate, but I want to spotlight a few of my favorite black female characters in horror that, in my opinion, do not get the recognition they rightfully deserve. 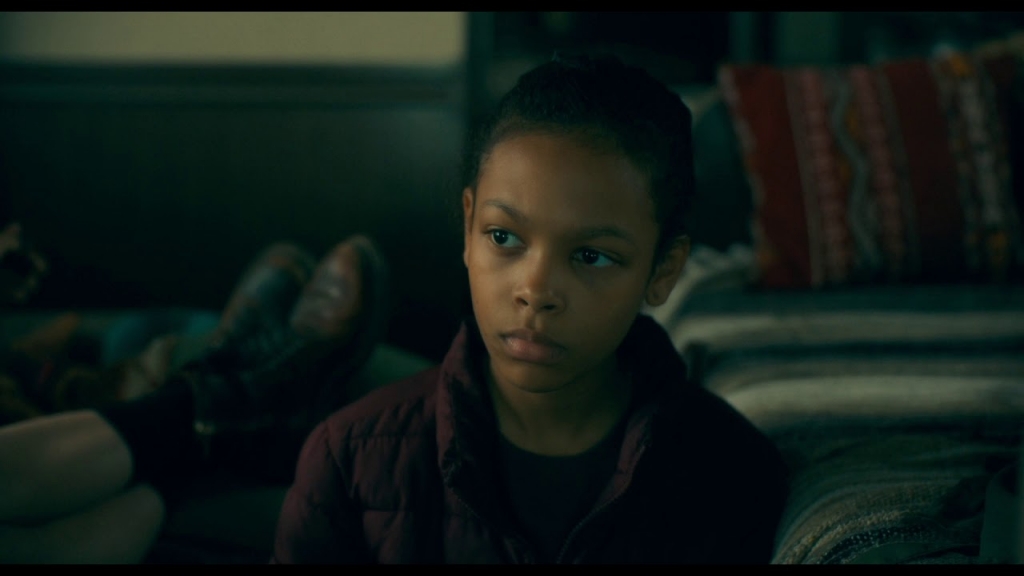 Let’s start off this list with a newer character. Doctor Sleep is all about Danny Torrence (Ewan McGregor) and his journey with “the shining” several years after the events of the first film, The Shining (1980). Danny meets Abra (Kyleigh Curran), a teenage girl that has strong powers that are similar to Danny’s. He realizes that he must get to Abra before Rose the Hat (Rebecca Ferguson) gets to her and kills her.

I recently saw Doctor Sleep for the first time, and I must say, Abra stole the show for me! This young character may not be what audiences went to see the movie for, but she was such an awesome character. I found myself rooting for Abra and hoping that she would be the one to kill Rose the Hat. Kyliegh Curran is still pretty new to acting, so I hope to see her in many more horror films in the future.

WHERE TO WATCH: Doctor Sleep is available to stream on HBO Max. 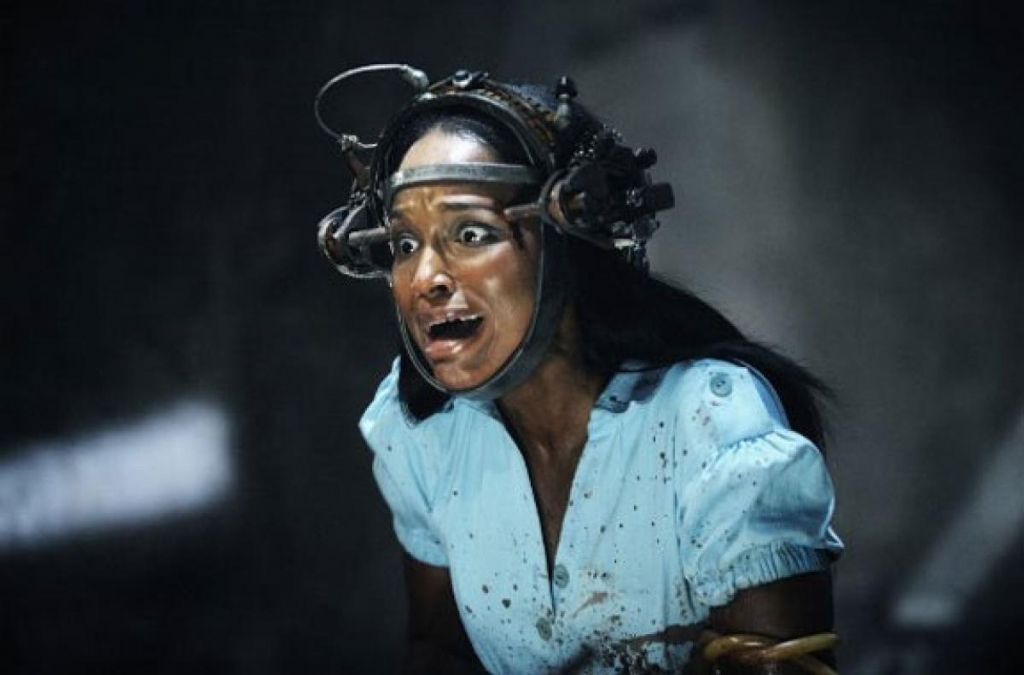 The character Simone did not play a huge role in the Saw franchise; however, she became a fan favorite for how determined she was to survive. In the very first trap of Saw 6, Simone (Tanedra Howard) wakes up to find a trap on her head. She quickly learns that if she does not give up enough flesh, the trap will pierce her skull. Simone begins to cut away at her arm, but realizes that this method is not working, and decides to grab a cleaver and chop off her arm, helping her survive the trap.

I dedicated an entire article to Tanedra Howard’s performance in Saw 6, because I think Simone is my absolute favorite character from the entire franchise. In such a short amount of time, Howard makes the audience root for her to survive the trap, and that can’t be said for many of the other Saw characters. I haven’t seen Tanedra Howard in any other horror films since this, but I hope she will make her comeback someday soon.

WHERE TO WATCH: All of the Saw films are available to stream on HBO Max. 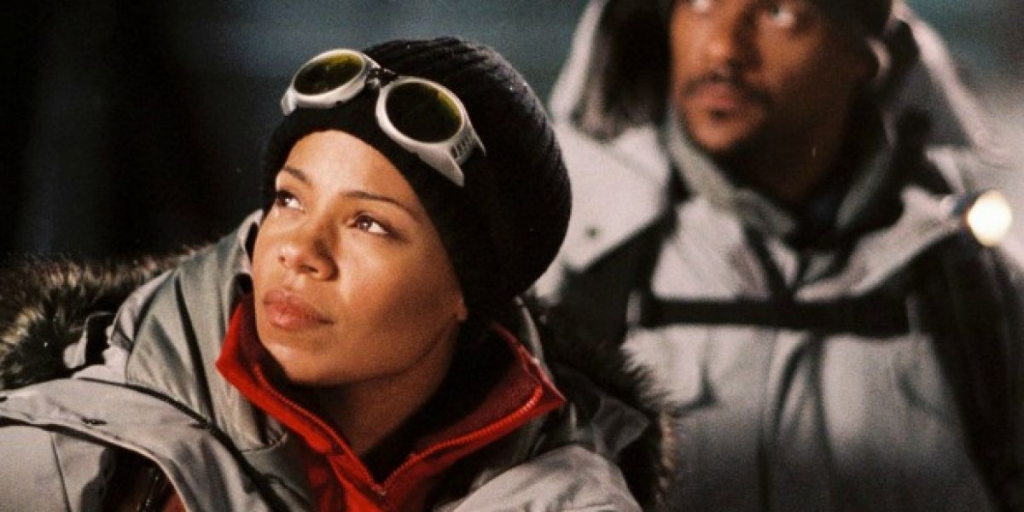 In this movie, a team of archeologists set off to Antarctica to examine a mysterious heat bloom. One member of the team is Lex Woods, played by Sanaa Lathan. Throughout the film, Lex leads the team through Antartica. She fights off the aliens and works with the predators to get back to safety. In the end, she is the sole survivor from her team. She is marked by one of the predators for helping to kill off the aliens, which also is a sign of respect.

I LOVED Lex in this movie! I was so worried that she would not make it, but I was so happy to see she survived. Her role in this film is groundbreaking, and it shows that black women can play a lead role, and survive to the end. We need much more of that in genre films.

WHERE TO WATCH: Alien vs Predator is available to stream on HBO Max, and available to rent on YouTube for $3.99. 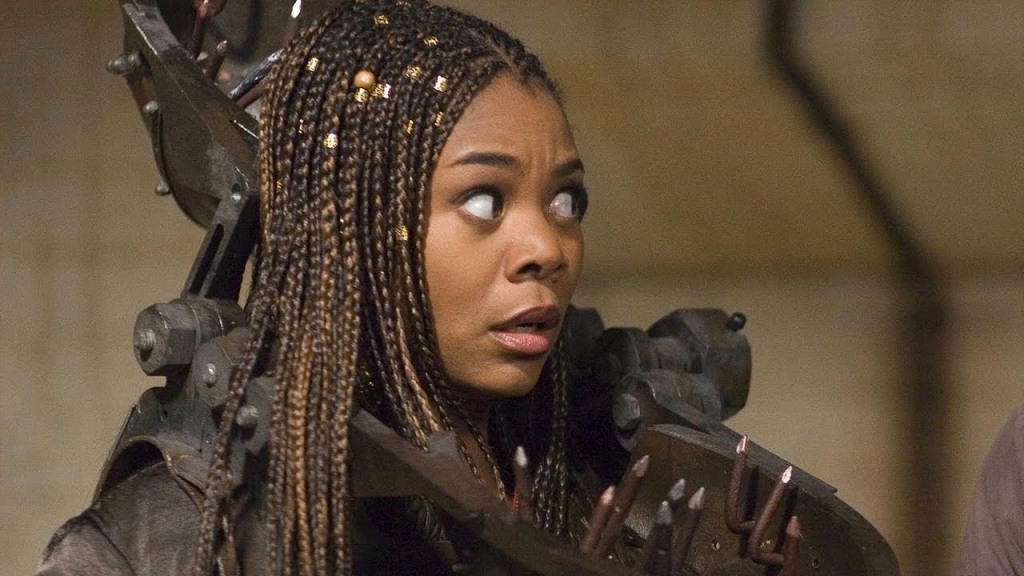 The Scary Movie films are considered comedies, but they bring some pretty gruesome kills and fun characters, including Brenda Meeks. Brenda Meeks, played by Regina Hall, is in 4 of the 5 Scary Movies. When people think of the movies, they probably think of Cindy (Anna Farris), but my favorite character has always been Brenda. Brenda is, by far, the funniest character throughout the films. No matter what may knock her down, or even kill her, Brenda always seems to return, better than ever. It is a shame that we haven’t seen Brenda in any other scary movies since 2006, but maybe we will see her triumphant return to the big screen someday.

WHERE TO WATCH: The Scary Movie series is available to stream on Amazon Prime and Sling TV with a premium subscription, and the films are available to rent on YouTube for $2.99 each. 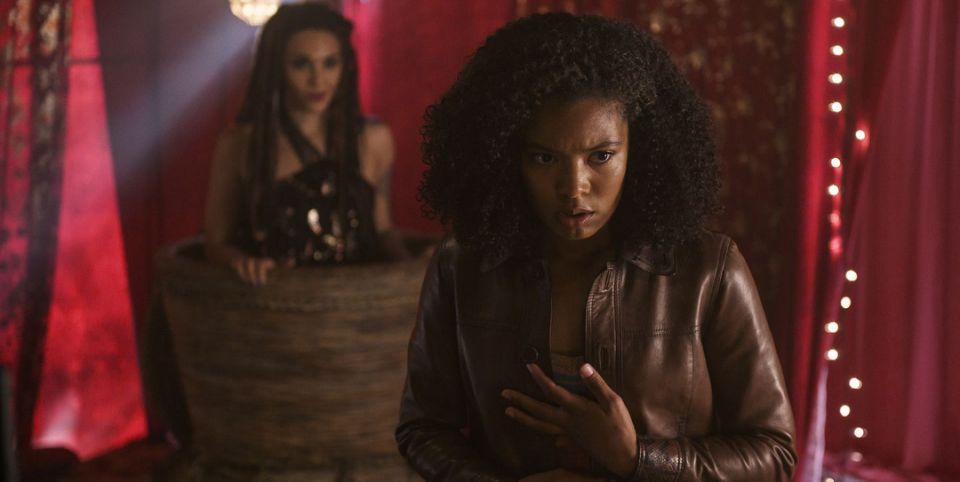 I couldn’t leave either one of these amazing characters out of this article. In the show, Roz (Jaz Sinclair) is best friends with the title character, Sabrina (Kiernan Shipka). After finding out that her best friend is a witch, she must adjust to this change, but ultimately helps to save Sabrina, her friends, and the rest of the town throughout the series.

Meanwhile, Prudence (Tati Gabrielle) serves as one of the “antagonists” in the beginning of the show, but ultimately befriends Sabrina. In part 4, it is revealed that Roz is actually a witch, and she works with Prudence and another witch, Mambo Marie LeFleur (Skye Marshall), as the “watchers” for the coven. 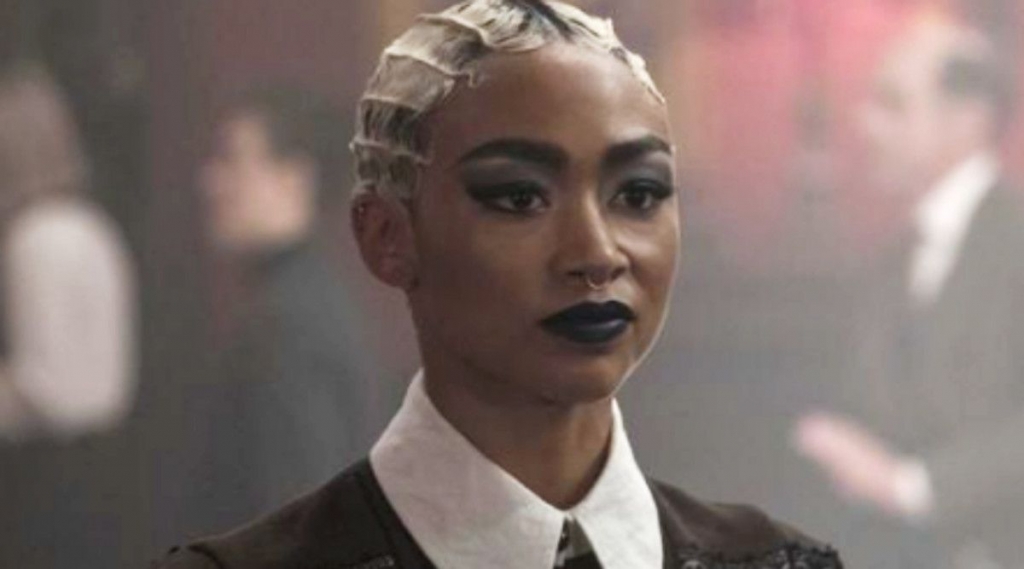 I was so happy to see both of these lovely ladies be part of the main cast throughout the entire series.

What made the show even more engaging was that, even though Roz and Prudence helped Sabrina throughout the show, they had their own story lines.  It was such a refreshing thing to watch these women shine in the show, and I am utterly heartbroken that Netflix cancelled it. Maybe someone will decide to pick up the show and renew it someday.

WHERE TO WATCH: The Chilling Adventures of Sabrina is available to stream on Netflix.