Light those candles, turn on your fave ’80s horror synth soundtrack, and prepare for the season of love — Vinegar Syndrome style.

February brings the last push of the Winter season before giving way to the Spring awakening, and the most famous of Hallmark profit-driven holidays, Valentine’s Day. As the calendar turns from January to February we all begin making plans for Valentine’s Day with a special partner, avoiding the focus on other people’s relationships, or preparing to spend the holiday alone or with friends.

It’s especially hard to find a gift for that special someone, or yourself, and the maelstrom of advertisements for food, jewelry, getaway weekends just adds to the holiday noise. But do not fear because Vinegar Syndrome has prepared a Valentine’s Day weekend sale that will ensure the perfect gift for yourself or the person in your life who loves violence, gore, sex, and trash.

But that is not all! Morbidly Beautiful is here for you, too, with five purchase suggestions from the deep Vinegar Syndrome catalog.

Vinegar Syndrome’s Third Annual Valentine’s Day Weekend Sale (V-Day) starts next Friday the 11th at 12:01 am and runs through Monday the 14th at 11:59 pm. During the sale, ALL of Vinegar Syndrome’s 160+ sexploitation and Peekarama titles will be marked down to 50% off SRP. 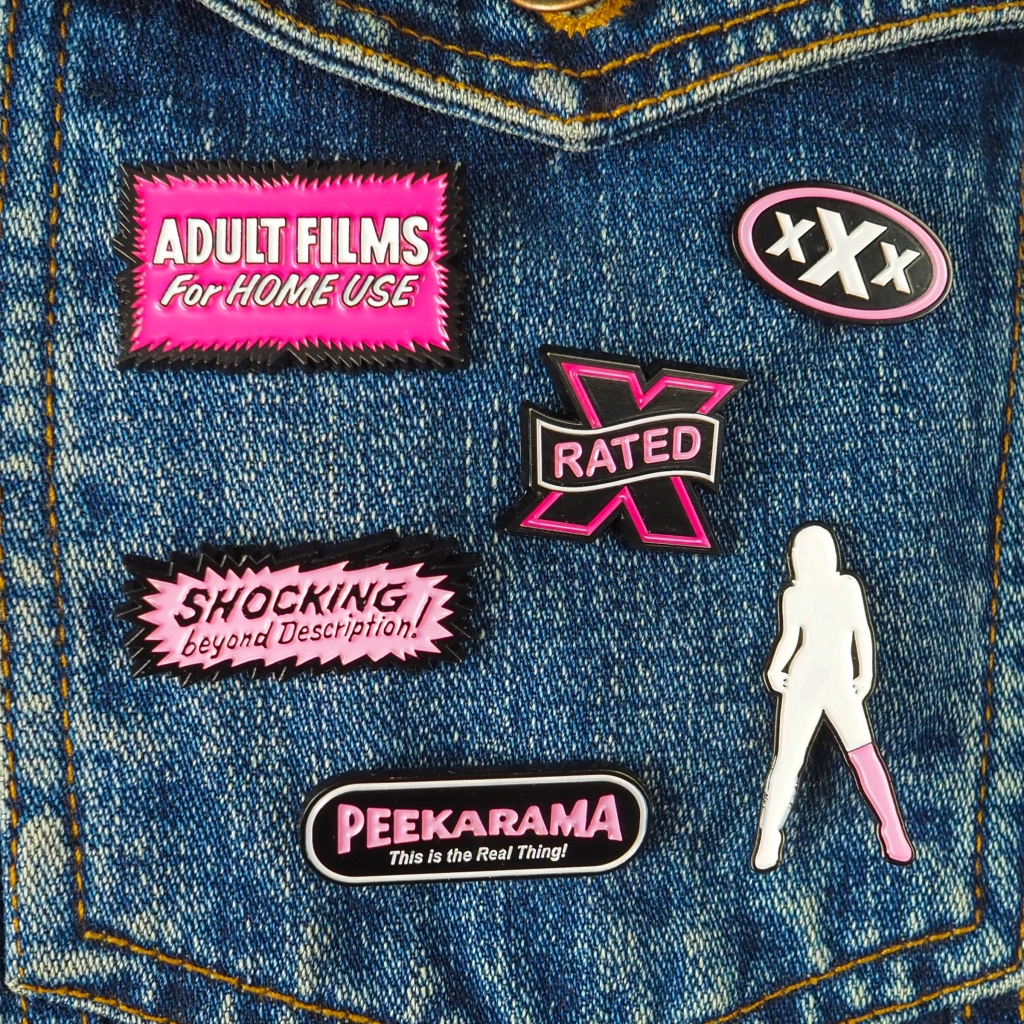 Vinegar Syndrome will also be dipping into their library to upgrade an 80s horror classic, which has been in high demand.

With all these amazing titles to choose from, Morbidly Beautiful has picked five titles that will be on sale during Valentine’s weekend and are sure to make the palms sweat and the hearts race! 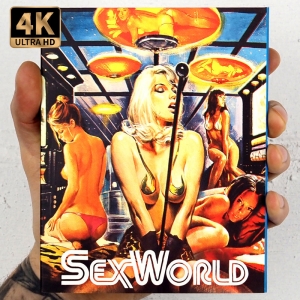 SexWorld is a luxury resort, advertised as the ultimate sex-themed getaway, where any and every fantasy, no matter how outrageous, can be brought to life. Following the arrival of a fresh bus load of guests, it becomes apparent that the attendees are in store for much more than a simple weekend of debauched and hedonistic pleasures. Each visitor is forced to confront their unique sexual fears, repressed desires, and insecurities, through the help of SexWorld’s completely lifelike but actually animatronic lovers. Some find the happiness they’ve been longing for, while others discover that their seemingly idyllic relationships are a source of unexpected misery… 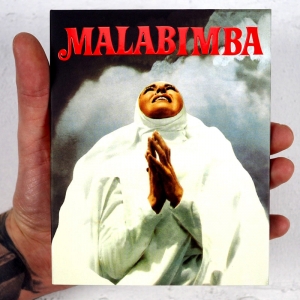 Bimba (Katell Laennec) lives in a gothic castle with her parents. However, when her mother dies under mysterious circumstances while involved in a seance, Bimba begins acting in increasingly strange and perverted ways. With her father at a loss for what to do, he invites a beautiful nun into the castle to try and get her under control. However, the sister soon suspects that Bimba has become possessed by an insatiable, sex-starved demon that will stop at nothing, including murder, to fulfill its depraved and unholy desires. 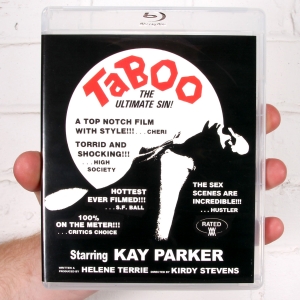 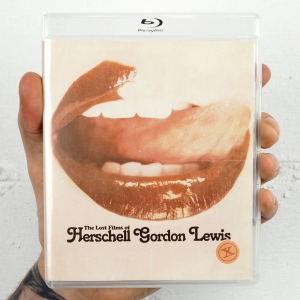 he Lost Films of H.G. Lewis’ three previously thought lost sexploitation features from the acclaimed master of exploitation cinema. All three films have been restored in 2K from their original camera negatives and are being released on home video for the first time anywhere in the world!

Linda and Abilene combines the savagery of a classic Hollywood western with sequences of intense eroticism.

Ecstasies of Women is a torrid comedy/drama set in the swinging world of late 60’s Los Angeles.

Black Love exposes the lovemaking habits of the contemporary black couple through a series of amusing and creative vignettes. 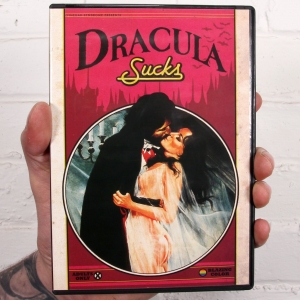 At an exclusive sanitarium, strange things are happening: patients are acting differently and are being found with mysterious bite marks on their necks. Visiting professor, Van Helsing (Reggie Nalder) believes it to be the work of vampires. With the arrival of Count Dracula (Jamie Gillis), things get even stranger and more violent, as the diabolical count sets his sights on the beautiful Mina (Annette Haven). Acclaimed as the most star-studded X rated film ever made, featuring supporting performances from Seka, Serena, Kay Parker, John Leslie, Paul Thomas, Mike Ranger, and Bill Margold, Dracula Sucks has finally been restored to its original directors cut and is coming to DVD for the very first time!