It’s no secret that we are huge fans of Vinegar Syndrome here at Morbidly Beautiful. And like a lot of cult horror fans, we’re counting down the days until the distributor’s biggest sales of the year.

In case you are unfamiliar, this insanely massive sale begins some time after midnight EST on Friday, November 23rd and runs until some time around midnight on Monday, November 26th. During the sale, nearly everything in VS’s extensive catalog will be marked down to 50% off of SRP (some even lower). You can also check out killer new merch, as well as many other surprises at vinegarsyndrome.com.

Besides the great deals on the existing VS catalog, fans flock to the site each year to pick up surprise limited edition Blu-rays. The titles aren’t announced until the sale is live, but I can guarantee you won’t be disappointed. In addition to the secret titles, the 4k restoration of CUTTING CLASS will be available during the sale.

And, of course, Black Friday remains the only time of year when you can subscribe (or re-subscribe) to Vinegar Syndrome’s notorious Yearly Package, which includes every single title to be released during 2019, shipped to you each month like clockwork. You’ll get all titles at the never wavering rate of 50% off SRP, and you’ll be guaranteed to receive all surprise titles, special editions, box sets, etc without your ever having to lift a finger (there’s more info on the Yearly Package below).

In response to fan feedback and requests over the past six years, the company is making changes this year. One of those changes is a move away from DVD-only releases. From no on, all release will be Blu-Ray/DVD combo packs. This means a change to the yearly packages as well. Due to the overwhelming number of requests for this as an option, they will now be offering yearly subscribers the ability to purchase a regular ‘Completionist’ package (48 releases), which will include every title VS releases, or a ‘Horror and Exploration Only’ package (38 releases), which will exclude all hardcore titles planned for 2019. 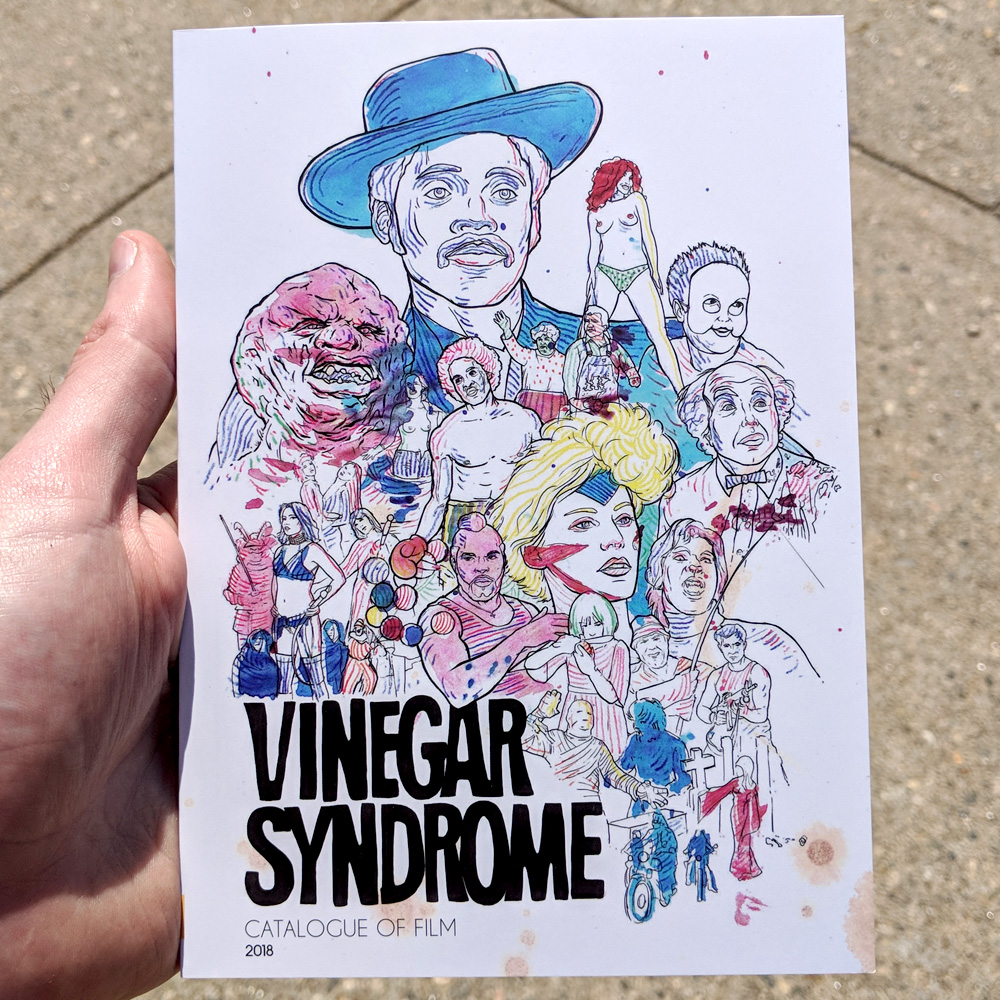 A message from Vinegar Syndrome about the change and their commitment to hardcore titles (something we love them for):

“Despite receiving countless requests over the last few years to offer a non-hardcore package, we’ve never felt entirely comfortable with separating our releases simply based on content. We’ve always prided ourselves on placing all forms of genre film side-by-side and exploring the wide creative reaches encompassed in this cinema. We are also firmly committed to never cease restoring and releasing hardcore features and in our first year of Blu-ray only releases, are proud to continue bringing works from directors such as Gerard Damiano, Lee Frost, Roberta Findlay, Henri Pachard, Roger Watkins, Gary Graver and others to Blu. Furthermore, we’ve acquired a long lost hardcore gem from a notorious exploitation maverick, which we will be debuting on home video in 2019!” 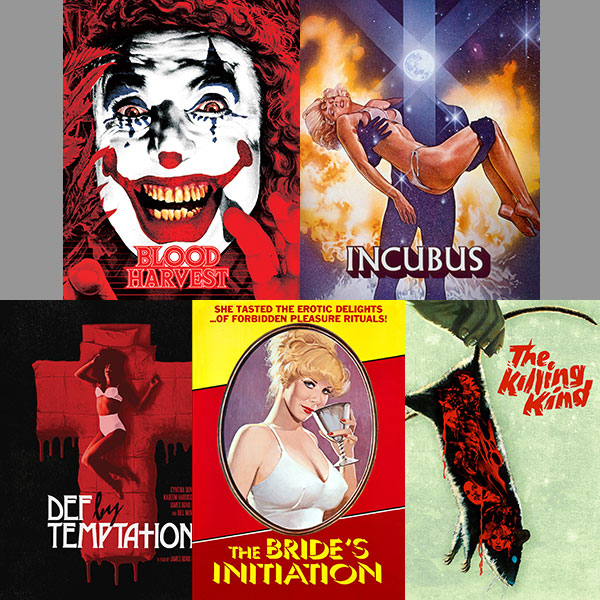 So, even though the company is working hard to bring the fans what they’re asking for and address the diverse interests of their supporters, they hope you’ll consider taking the wonderful plunge into the world of X rated rarities and classics that they have in store. Trust us when we tell you that you won’t want to miss the chance to add these amazing cult films to your library.

And, to make the decision even more enticing, the Completionist package will cost a mere $100 more than the Horror & Exploitation only edition, meaning that the TEN additional Blus you’ll be getting will be yours for nearly 70% off their SRPs (that’s only $10 per release!).

This brings us to the Yearly Package pricing for those interested in taking advantage of this incredible offer:

Please note: 2019 will include two Blu-ray box set releases (one in May and the other in October). These box sets are figured into the Yearly Package pricing. 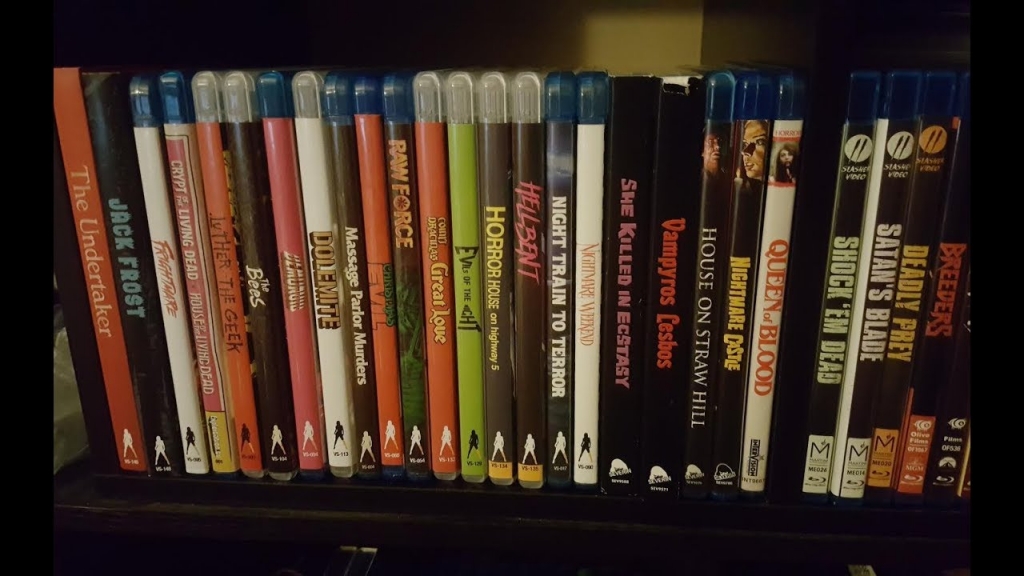 As if all this wasn’t enough, Vinegar Syndrome has confirmed that 2019 will also be their most horror heavy year ever, with most months featuring at least two horror Blus (sometimes more!), ranging from 70s Euro sleaze to 80s slashers! In fact, at current count, they will likely be including over a dozen ‘straight’ slashers, photo-slashers, and supernatural slashers in the lineup!

Do NOT sleep on this very special, once-a-year only event. There’s no better way to treat yourself or the horror fan in your life this holiday season. Mark your calendars and avoid the awful retail stores this year. Do your shopping from the comfort of your home, and get the amazing titles you can’t pick up anywhere else.