A trio of mighty impressive shorts about revenge and retribution was the highlight of the Final Girls Berlin Film Fest opening night for me.

The first night of the Final Girls Berlin Film Festival was packed with several blocks of short films and a feature, all of which were filled with wonderful, eerie, and thought-provoking stories.

Like the “Social Ills” block, The “Wrath” short block did not disappoint, telling tales of rage and justified revenge; from a brilliant should-be feature film about a woman getting back at her attackers, to a coming-of-age sort of idea that involves a piranha and parts of your body you don’t want piranhas around, to a pair of enraged sisters who will do whatever it takes to stop the gentrification of their homeland.

It’s always hard to pick favorites, but these shorts from this block definitely left me wanting more.

After being attacked one night, Diana decides that something must change.

The short begins with a shot of Dana (Thais Blume) covered in blood and vomiting outside of her small camper home. Obviously, she’s done something she’s not proud of, and we’re about to find out what. The next scene is her, pre-blood, meeting her friend at a bar.

She leaves him early to head home, when she’s approached by a man in a lonely alley. While it’s unfortunately obvious an attack is coming, we couldn’t expect what actually happens next. Dana fights back in a tense and suddenly promising style.

After she finds out this man is part of a group who have been recently released after committing repeated assaults, she takes on the job to find the rest of them.

Directed and written by Lucía Forner Segarra, Dana goes beyond being a rape revenge film. Instead, Dana becomes a real-life and relatable character who is determined to offset the unjust system that lets rapists walk free, typically only to recommit their crimes. Creating a character I would love to see more of, Segarra is a filmmaker with a unique perspective and take on the genre.

Fitting in perfectly with this block, Dana explores the wrath that manifests when someone is considered an easy target, but receives very little justice. 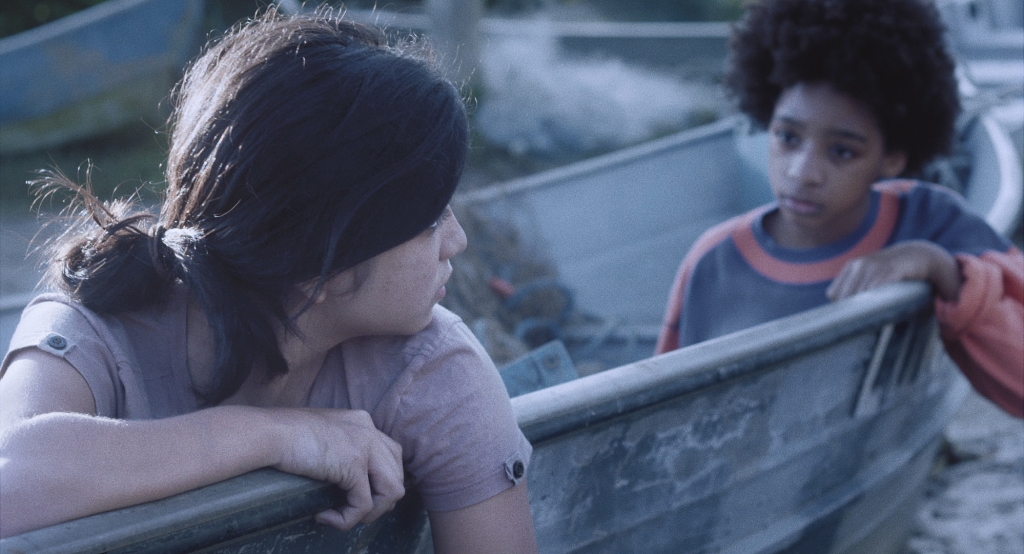 The discovery of a body in a Brazilian village leads two young girls to seek protection against the violence that surrounds them.

Opening with a young girl and her mom running errands, Menarca is shot particularly in a way that will bring you to this Brazilian village. Each scene takes a breath and allows you to step into this world where violence is inevitable and personal space seems like a distant concept. The lighting and evening shots embrace a moody and dark theme, emitting a sense of isolation.

The village also happens to be infested with piranhas, only adding to the dangers of the environment.

When a mysterious body gets caught in a fishnet, one of the fishermen innately attempts to assault the creature. He immediately loses his fingers and it’s terribly satisfying, but Nanã (Amanda Yamamoto) witnesses the whole thing. Knowing she needs whatever power this being holds inside of her (literally), she forms a connection with the creature in captivity.

Director/writer Lillah Halla and co-writer Libia Perez, really pull all of the elements together in Menarca. The entire film is created in a way that brings us into this world, once again feeling the wrath that comes with witnessing atrocious acts and waiting for them to come to you. Then it offers a solution, one that fits so perfectly into the genre, pulling us back from the drama and throwing us back into the horror realm.

Menarca takes the time to make sure you’re invested in the space it creates, then it sinks in its hungry, sharp piranha teeth.

Check out the film’s trailer here. Learn more about Lillah and her work here. 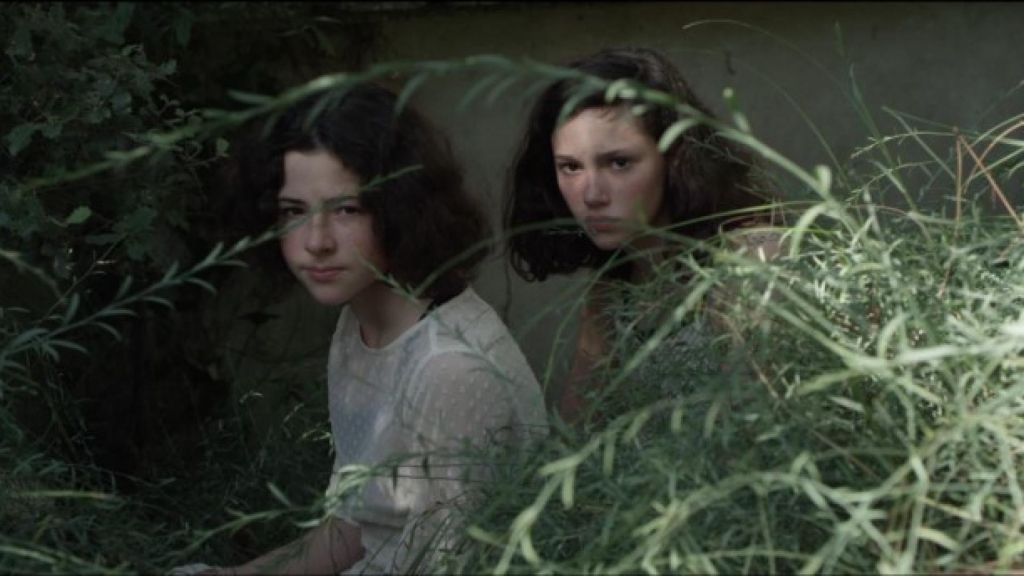 Two sisters who are forced to move off of the island they’ve called home, decide to unleash their wrath on the tourists before they leave.

Taking place on an island that’s quickly becoming a popular tourist destination, Massacre centers on two young sisters. The girls are seen enjoying themselves, making lifestyle videos and playing around, but the happiness is soon interrupted by the fact that they are moving away and will have to leave their home and friends.

The girls want to stay and attempt to seek ways to stay or even return to the island, but hopes are eventually squashed and they turn to a new idea.

While the island is beautiful and ideal, there’s a problem that visitors seem to be unaware of: the seaweed on their precious island is poisonous and deadly. It’s so harmful that the locals clean spend their days cleaning it but make sure to wear masks as they do. Eventually, the girls realize how unaware the newcomers are of the islands toxic little secret, and they decide to use that to their advantage, leaving quite a mark on everyone left behind.

Massacre provides a fresh take on gentrification and the damage that it brings.

Writer and director Maïté Sonnet really has created a well-crafted story that points to the pain of being ripped away from a home while rich visitors ungratefully invade.

Check out the trailer and rent the film online here.