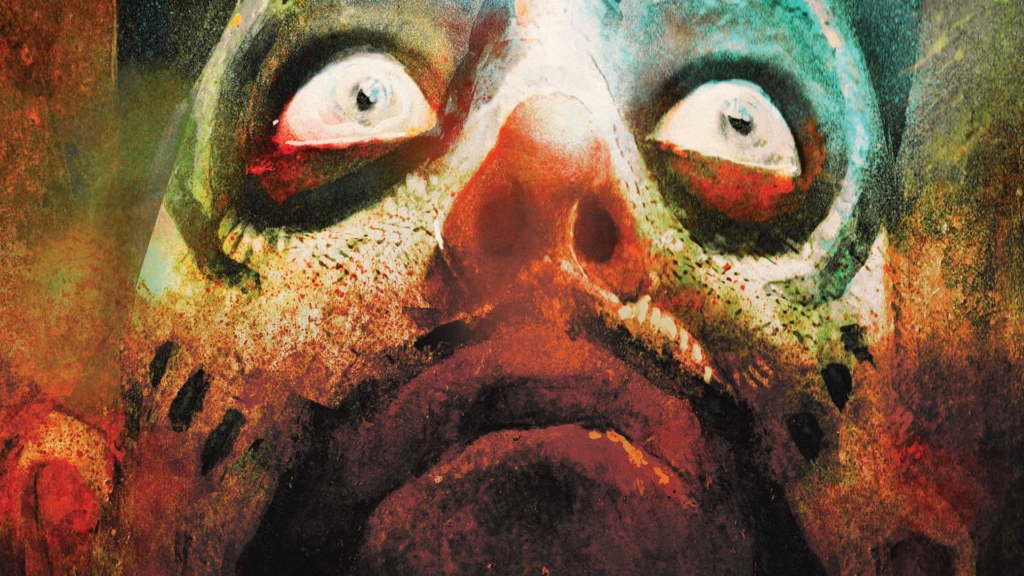 Originally published in December of 2015 by Vertigo and created by Lauren Beukes, Dale Halvorsen and Ryan Kelly, Survivor’s Club revolves around several children of the 80s, all of whom were involved in a horror movie style scenario, who are brought together in adulthood to face a threat in which only they have a chance of defeating —but only if they work together.

Unfortunately, due to lack of interest, the title was ultimately dropped, and a rush ending to wrap up the story in nine issues was used. This is a major shame, as the first three books are incredibly well done both in story and breathtaking visuals. 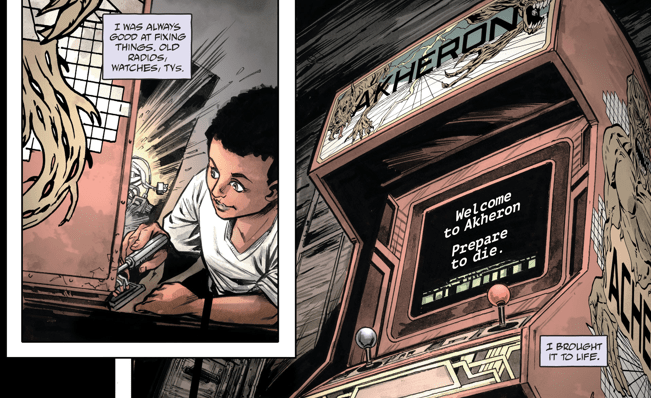 As the story of all the children (now adults) progresses, you can tell that something is up with the writing and begin to notice a bit of a rush in character development. I wish they had more time to slowly build in order to get a real feel for each individual and what they personally went through while growing up.

However, with a variety of back stories, all loosely based on horror films of the 80s, readers are sure to find something to enjoy! Click here to check the entire series out online. 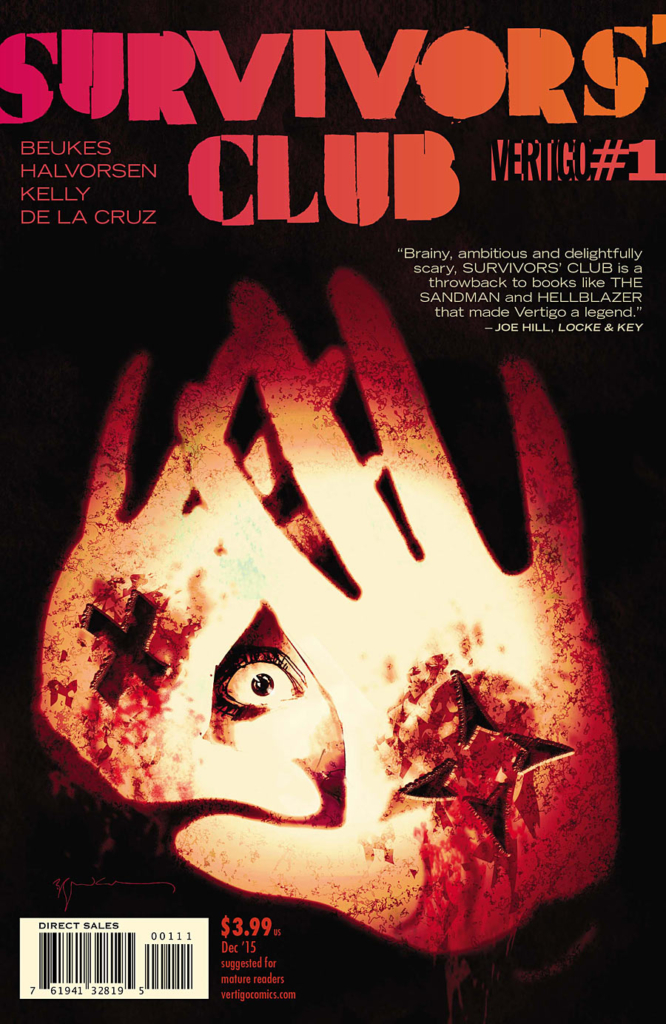 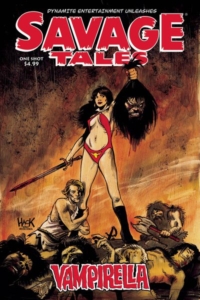 A dead city in the middle of a world world filled with violent barbarians is the last place Vampirella would expect to find herself, but here she is – and there’s no time for introspection, because someone is out for her blood!

She may be lost in a kill-or-be-killed world filled with swords and sorcery, but she still knows how to hold her own… and when she finds out who has it in for her, she’s going to prove it. 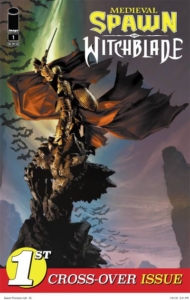 MINISERIES PREMIERE! AN ALL-NEW CROSSOVER WITH 32 PAGES OF STORY AND ART, PLUS SPECIAL AUGMENTED REALITY COVER FOR ONLY $2.99 – DON’T MISS OUT ON THIS DEAL!

Fan-favorites Spawn and Witchblade team together for the first time in TWO DECADES! In this issue: A village is besieged by a dark force – then Spawn emerges from out of the shadows to save them all. Is he their savior… or their destroyer? 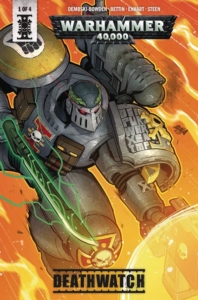 Written by Black Library superstar Aaron Dembski Bowden! The best of the best and the most dangerous space marines from every chapter are called to the Deathwatch!

They alone have the strength of mind and body to wield alien weapons and battle the enemy across the universe, manning the wall to defend humanity from the Xenos that would destroy them. When a tide of savage Orks sweeps across the galaxy, a Deathwatch squad is dispatched to stem the flow… Whatever the cost!