As we wrap another season of the hit show “The Walking Dead”, let’s look at the comic series that started it all (plus explore what’s new this week). 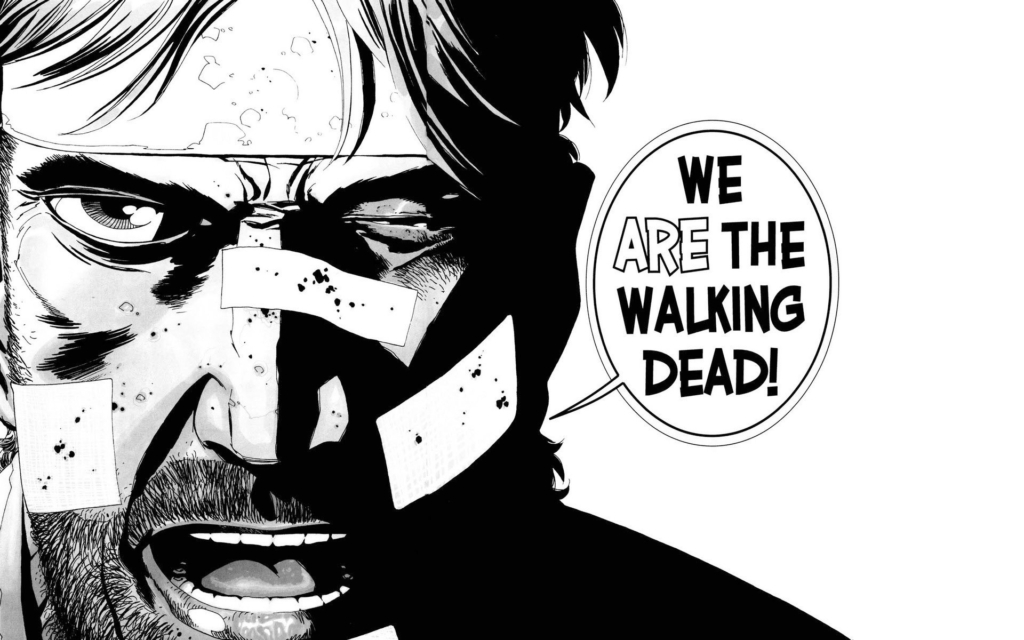 If you’ve never read the comic but have seen the show, don’t worry! Very little of which takes place on the show is identical to the comics. You may come across some similar scenes with a completely different character but I assure you, the read is worth it! 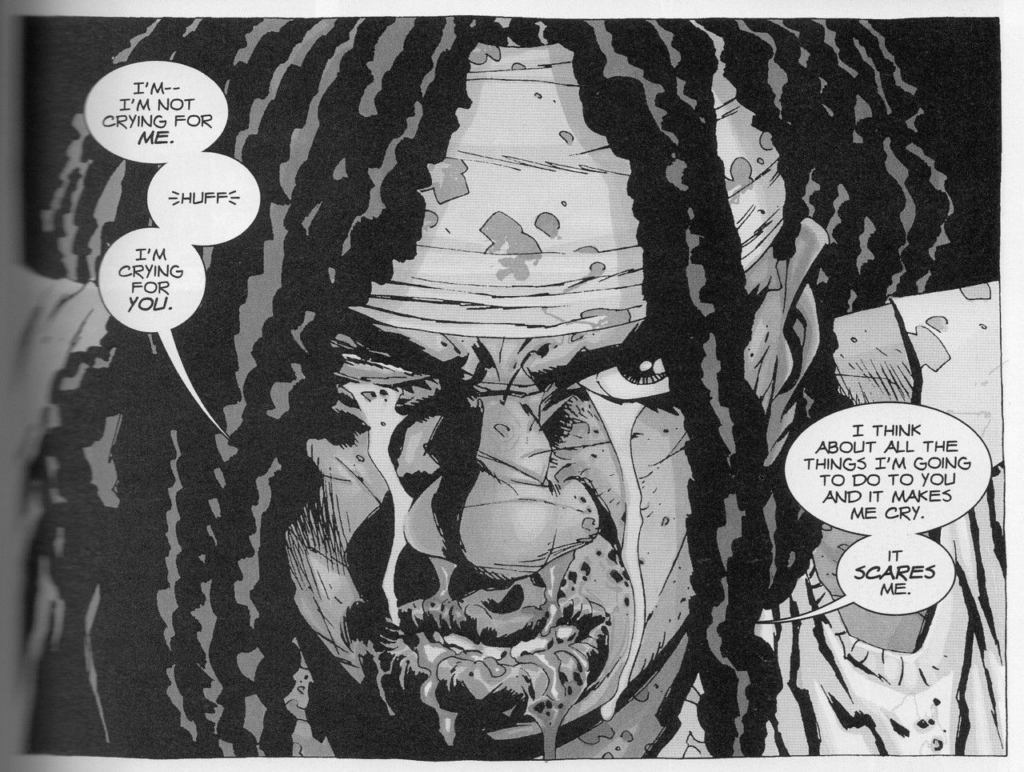 The way Kirkman tells his story is amazingly unique to most other comics of the same vein. His focus is primarily on character development, their ups, downs, personal issues haunting them from their lives prior to the zombie apocalypse all the way down to personal grudges between characters and groups.

And for all you diehard Daryl Dixon fans, I regret to inform you that his character is non existent in the comics. But what I can promise you that the characters Kirkman has developed will easily make you forget about your favorite redneck! 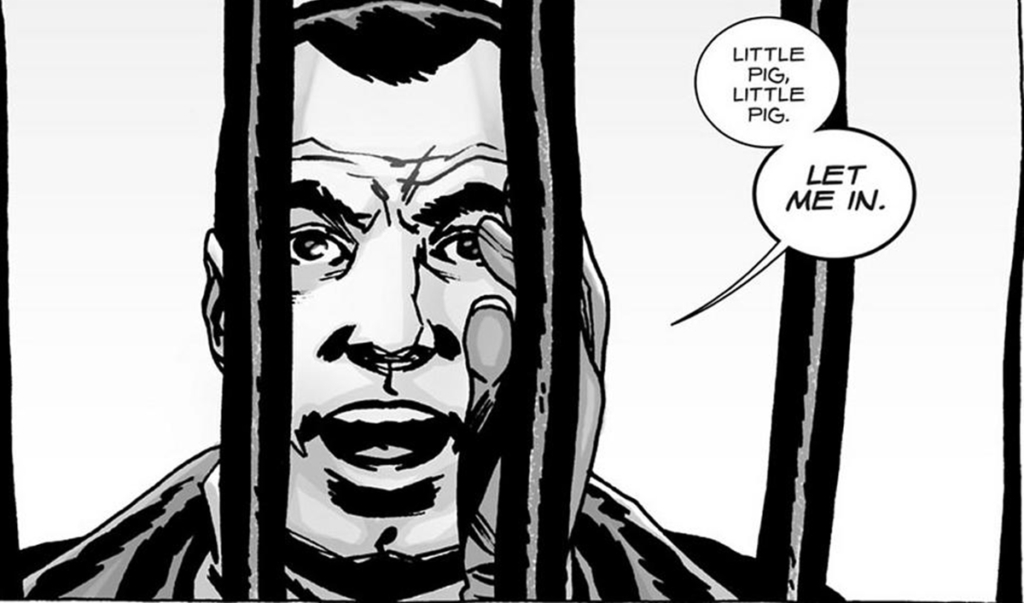 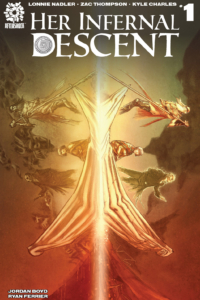 A tale of loss told in five parts. Any good mom would march through the inferno of HELL to get her family back. Unable to cope with the burden of grief, a middle-aged mom descends the nine circles of hell to retrieve her forsaken family. Guided by the ghosts of William Blake and Agatha Christie, this no-nonsense mother journeys deep into a bizarre underworld filled with celebrity sinners, surreal landscapes, and absurd tasks. Her Infernal Descent is a retelling of Dante’s Inferno that updates the themes for a modern audience. From the writers of the break-out hit The Dregs, and the artist of Roche Limit, this is HELL like you’ve never seen before. 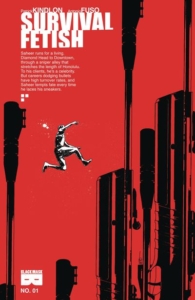 Downtown Honolulu is a sniper alley, and Saheer runs it better than anyone. He’s a local celebrity for transporting medicine and information across a no-man’s land occupied by militias and street gangs. But what people say about you is never the full story, and when the cheers die out Saheer is left with just his anxieties… and his secrets. The first of a five-issue series that keeps its foot pressed on your adrenal gland. From Patrick Kindlon (We Can Never Go Home, There’s Nothing There, S.H.I.E.L.D.: Quake) and illustrator Antonio Fuso (James Bond), Survival Fetish is a pulse-pounding thrill-ride that mixes political intrigue with deep characters and high octane action. 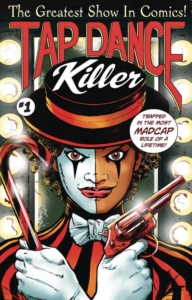 Actress Nikki St Clair was the sweetest gal in the city until she was cast in a horror show musical as the Tap Dance Killer. Now, unable to shake the role, this 1920s-esque bizarre mobster assassin is out on the streets dealing damage with a theatrical flair that leaves ’em, quite literally, slain in the isles! This first issue also features the first appearance of a knockout new villain!