This week we spotlight what is likely one of the most obvious picks and greatest genre-themed series in comic book horror history, “Tales From The Crypt”. 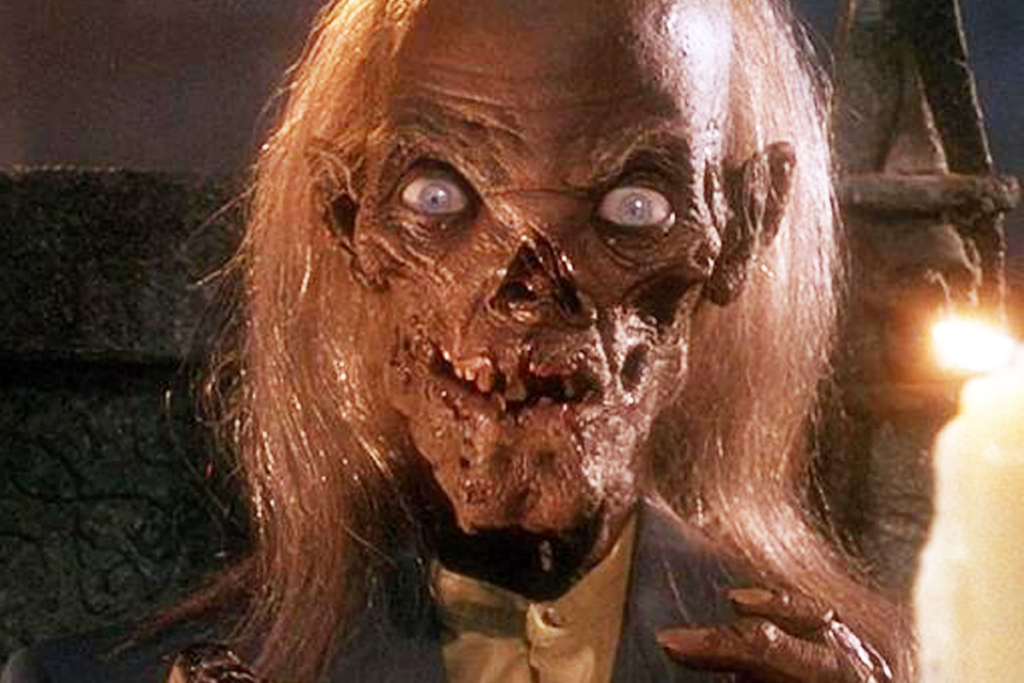 Tales From The Crypt started in 1950 from an earlier comic series, which was renamed several times. Once ‘Crypt’ was set in place, it was able to find a solid audience for the following five years. Unfortunately, due to the Comics Code being put into play, EC comics got scared and decided to scrap the title all together, leaving readers more than upset about the decision.

Although a loss for readers, years later, some of the books stories started to be adapted for television episodes and films. The ‘Crypt’ brand continued to grow throughout the years — spinning off its own films and a live action television series, as well as an animated series, which inspired a new generation of kid friendly horror shows. 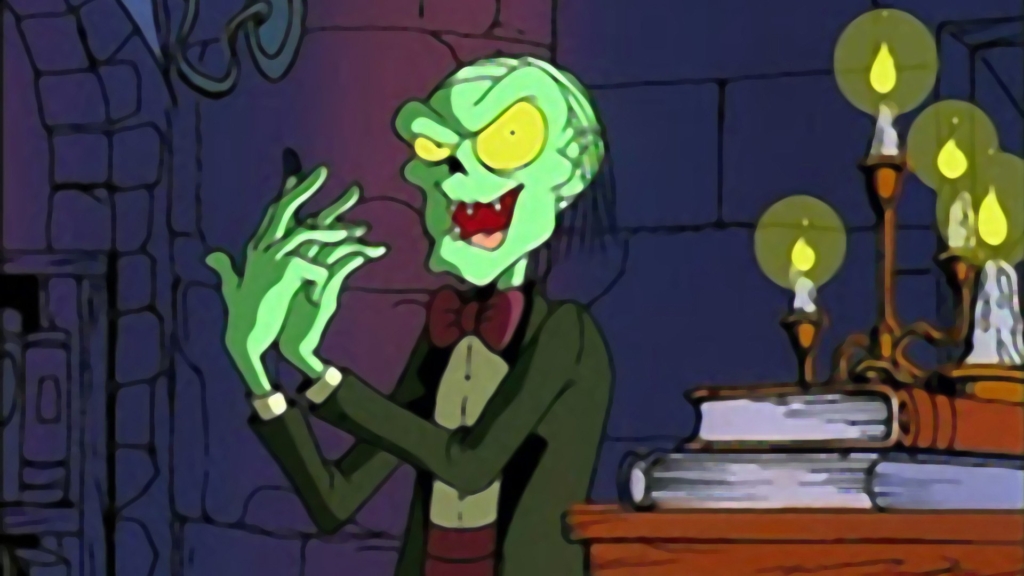 We also can’t ignore the writers, directors and actors these books have inspired, resulting in some of your favorite horror films today!

If you’ve never read the comics, have no fear! They can easily be found through online comic book sources such as Comixology as well as the Google Play store (currently on sale might I add!). You can also click here to read many of the issues for free online. 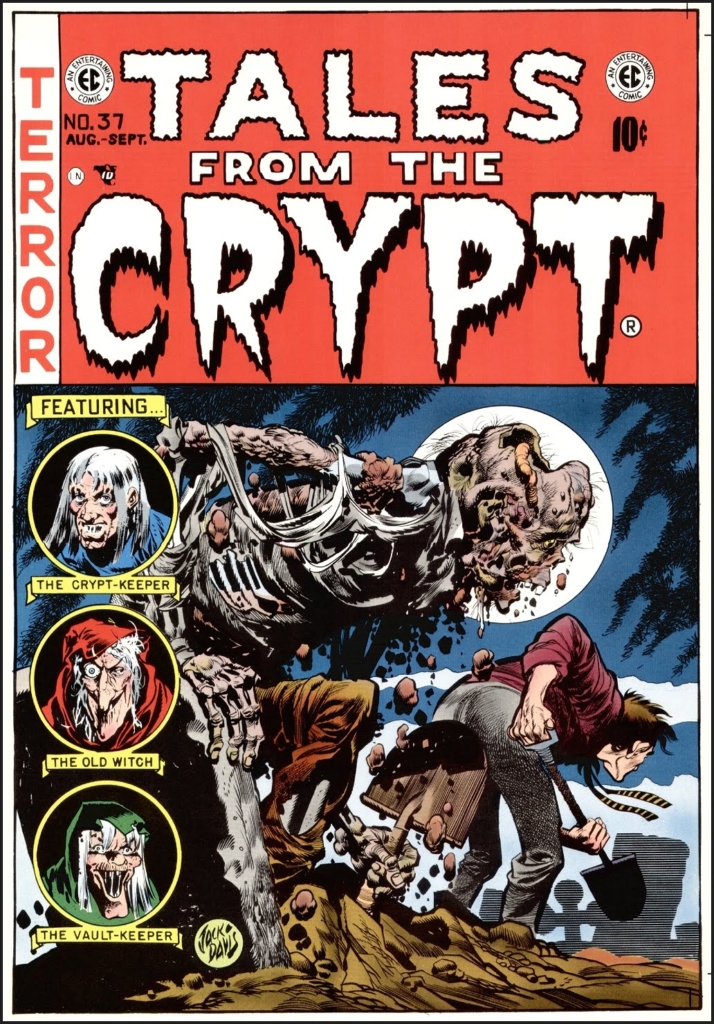 Unfortunately, it was a slow week for Horror-themed books. I was however able to find a couple of relatable ones that you all may enjoy!

This modern political/conspiracy thriller is in the vein of MICHAEL CLAYTON or ENEMY OF THE STATE.

It explores how the United States’ military and geopolitical agenda would necessarily change if super-powered individuals (the “Aberrant”) walked among us.

The Master Chief and Blue Team are deployed by the UNSC to Alpha Corvi II, a precarious human colony world, seeking to halt the Covenants efforts to uncover something hidden below the planets surface.

The Spartan strike team quickly finds out that they will have to rely on each other and a small cadre of human rebels in order to survive and complete their mission.