From the brilliant mind of Clive Barker, the anthology horror series “Hellraiser” expands on the universe explored in the popular film franchise. 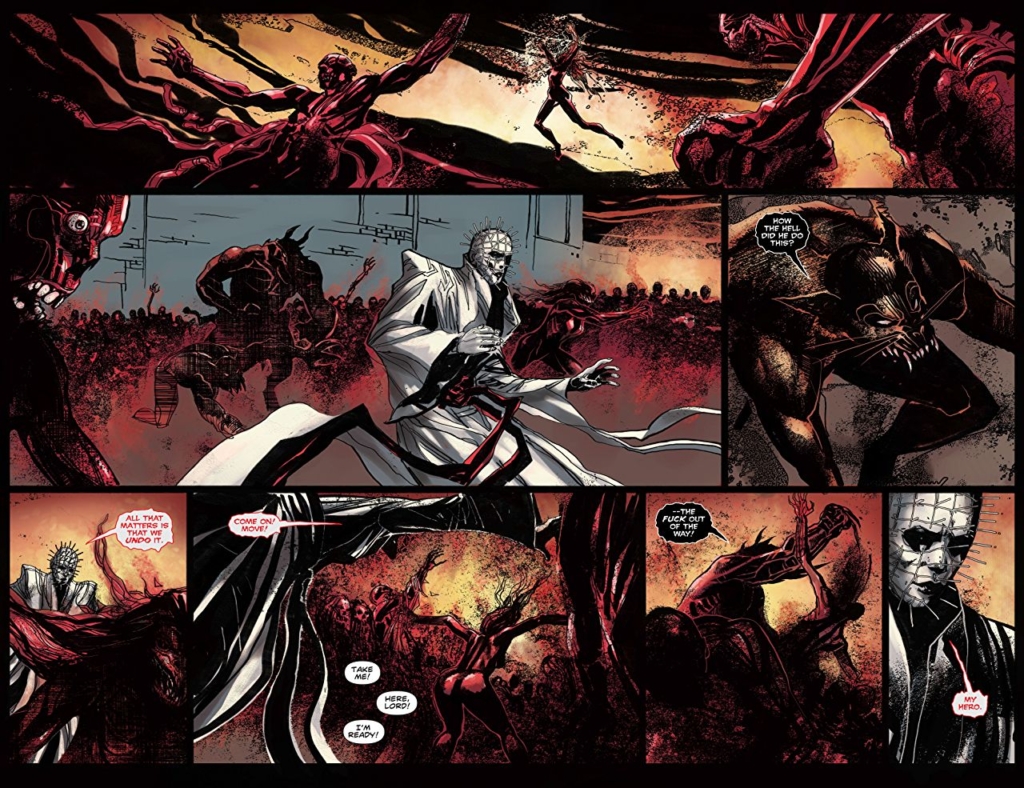 As a horror fan, you’ve surely heard of “The Hellbound Heart”. If not, here’s a fun little history lesson which you should enjoy!

“The Hellbound Heart” is a novella by writer, director and artist Clive Barker. This book was what birthed Cenobites the likes of Pinhead, as well as  the film adaptation of Hellraiser and its several sequel films (most of which, in my opinion, became progressively worse than the last, with the exception of the most recently released film Judgement).

As time went on, Barker essentially lost all ability to create new film stories for the series, and things went downhill very quickly. This issue however did not keep him from creating stories of his demon-spawned creatures in other forms of media. 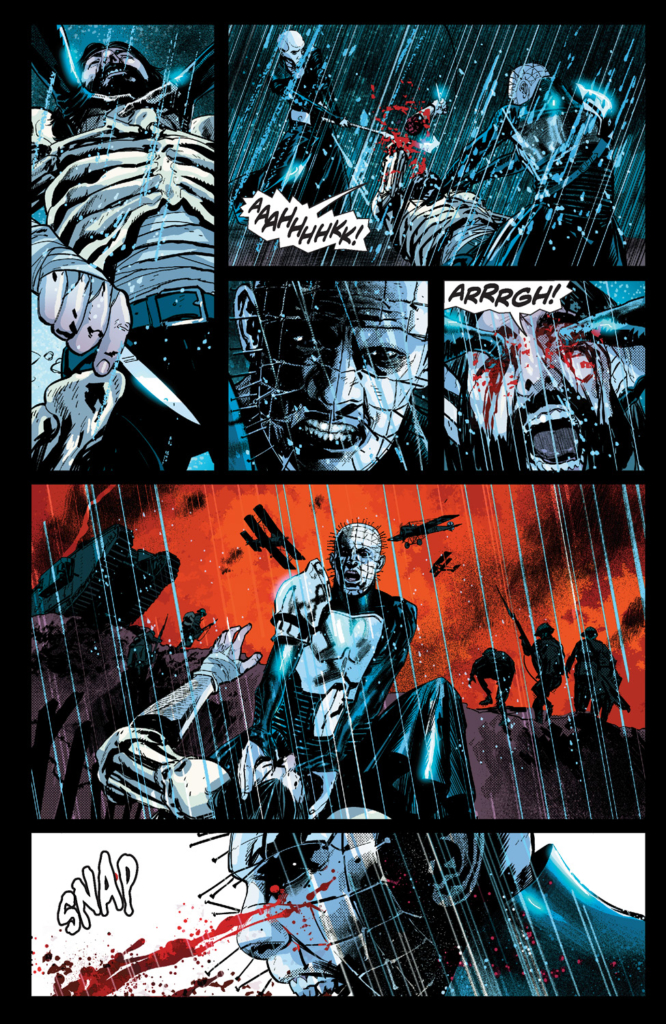 With Barker’s help — and through the auspices of the Marvel Comics sister company, Epic Comics — the characters and creatures from the “Hellraiser” series were able to continue growing in a truly horror-inspired manner.

These series of comics were short lived but displayed a true sense of horror, which one could only hope to see coming from the more frequent films. As most of the storytelling is anthology based, with multiple writers taking on the job, you can always expect something unique to come out of each story.

It has been several years since the last series was published, but this shouldn’t stop you from taking a look at all the amazing writing and stories involved in the series. You can now conveniently enjoy them all through the two anthology collections which were released in 2017. 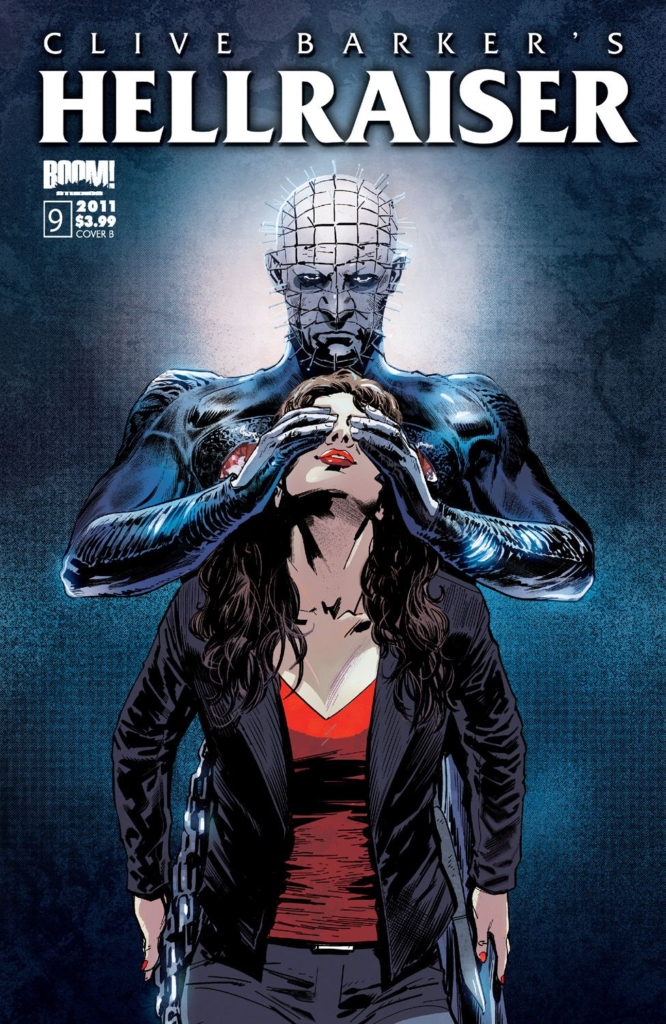 As summer comes to an end, three friends start senior year with a bang by exploring the mysterious past of their school.

But before the night is over, their adventure turns into trouble when the kids set loose an evil that seeks to prey on their worst nightmares.

A young Ranger woman who came to the city with dreams of adventure, her drug-dealing reptilian wizard roommate, and her boisterous Dwarf maiden BFF, embark on a modern-day quest to save the world while struggling to keep their crappy day jobs and pay off their student loans.

The roommates become embroiled in danger when one of their significant others finds himself taken by criminals, and the trio must save him.

The world is thinnest at The Crossroads, a mythical plane that serves as a doorway throughout the universe. It is here that a band of adventurers throughout the Wild West gather, brought together by Gord Cantrell and Abigail Redmayne with a singular purpose: to fight back against the creatures that would endanger the sanctity of all creation.

SHADOW ROADS is the set in the world that remains after the conclusion of Cullen Bunn, Brian Hurtt and Bill Crabtree’s critically-acclaimed series, The Sixth Gun.