Are you dying to be in an indie horror film? Here’s your chance to prove it!

WEIRD FOLK follows the unsettling misadventures of various suburban residents on election night. Teenager Howie Oden finds out there’s a hit on his step-dad on the dark web. When Howie searches for him, he encounters scary clowns, bullies, and dead bodies.

Weird Folk, written and directed by Scott Dunn, will be launching a crowdfunding campaign on May 1.

To celebrate, the filmmakers are offering 3 lucky horror fans a KILLER opportunity to be featured in their film. 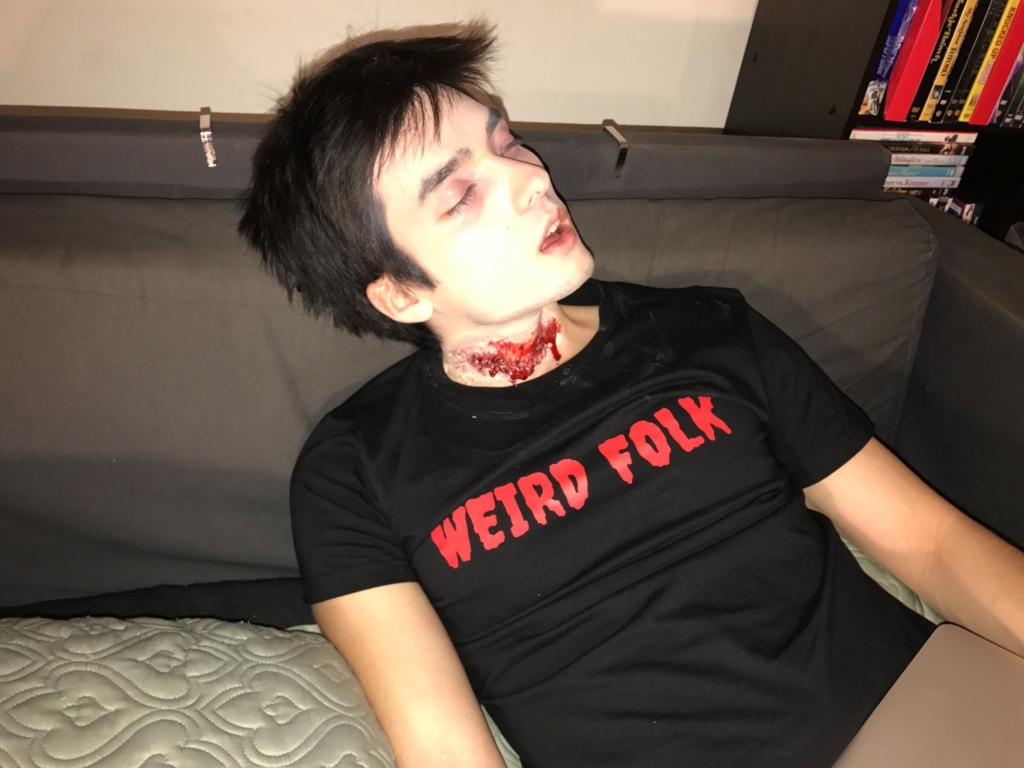 Entering is easy…and fun! All you have to do is show just how wonderfully weird you are by submitting your best faux “snuff” photo via the film’s social media sites. If you ever thought, “I’ll be movies over my dead body,” you may be right!

Gomez and Dunn want to see your best impression of a dead body. Get creative. Get bloody. And knock ‘em dead!

To enter, post your photo via one of the following:

Three winners will be announced May 1st during Weird Folk Movie’s Crowdfunding Campaign. Winners must sign a photo release to be featured in the film.

Be sure to visit http://weirdfolkmovie.weebly.com/ and sign up for the email list to be notified when the campaign launches. 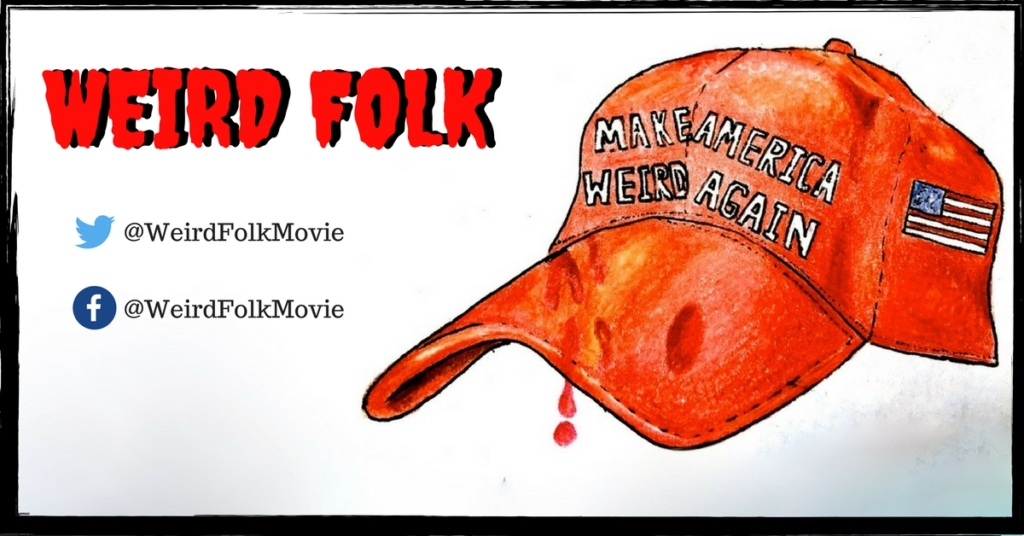 Gina Gomez co-wrote, produced, and acted in the film Schlep and was nominated for Best Actress at the First Glance Film Festival. Schlep is an Official Selection at the festival (premiering Sunday, April 23, 2017) and has been nominated for Best Comedy, Best Ensemble Cast, Best Actor, Best Actress, and Best Breakout Performance! She will be the main producer for Weird Folk and also served as story editor.

Scott Dunn started out as an actor and got his first break in Disney XD’s ‘Kickin’ It’. Since then, he has made several short films. His first feature indie comedy was Schlep, which he co-wrote, directed, produced, edited, and acted in (receiving a Best Actor nomination at the First Glance Film Festival). Scott and Gina have collaborated on numerous projects both in front of the camera and behind the scenes.