What to Read Based on Your Favorite Scary Movies

Whether you’re into slashers, haunted forests, or home invasions, there’s a great spooky book out there for every kind of horror fan!

Most casual readers may only think of Stephen King when it comes to horror authors. There’s nothing inherently wrong with that, but there are so may horror authors out there who are ready scare the pants of you! Never fear, because I am here to give you some horror book recommendations based on your favorite horror movies. 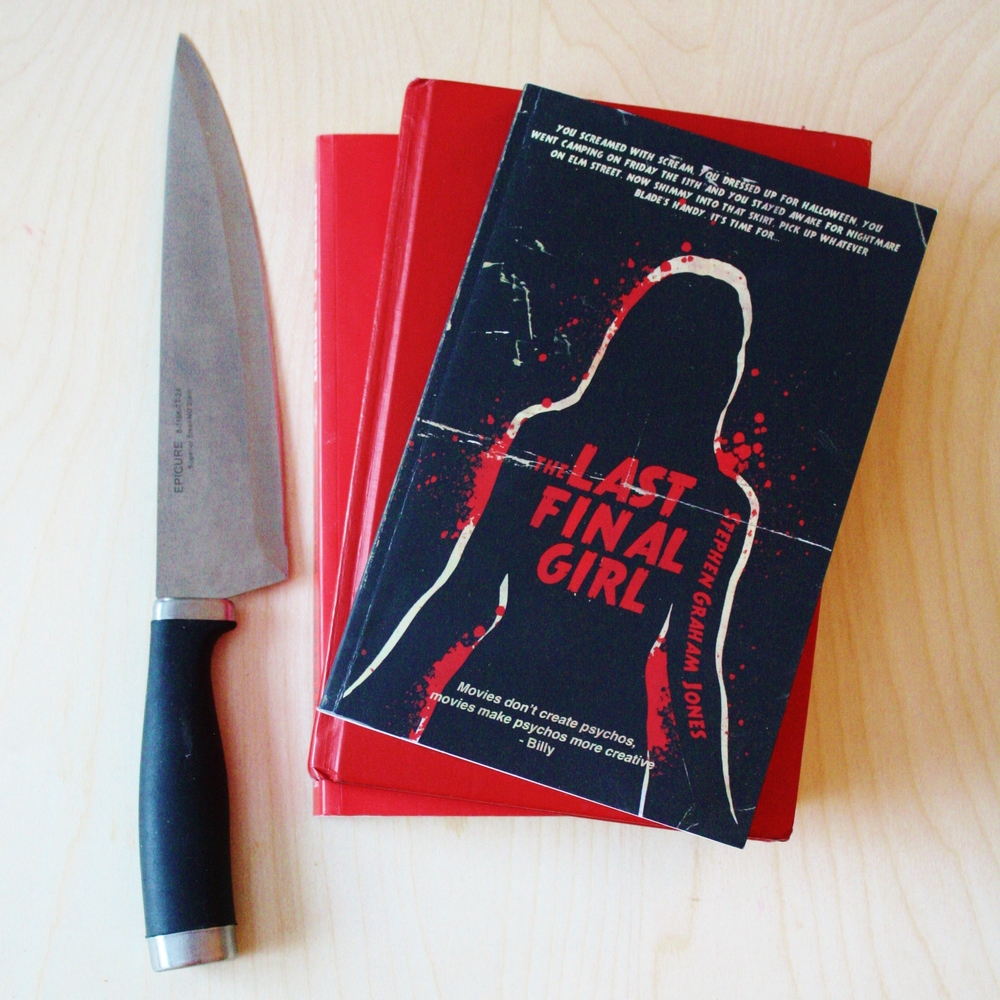 Scream (Wes Craven, 1996) is the cornerstone of the meta-slasher subgenre of horror. Sidney (Neve Campbell) and her friends are not only aware of the same horror movies that the audience is, but they are also aware of all the rules of the horror genre. If you like this self-reflexive slasher, you’ll enjoy Stephen Graham Jones’s The Last Final Girl!

Written in a quasi-screenplay style, The Last Final Girl is basically a love letter to the horror genre. Like Scream, the novel’s protagonist Izzy, Lindsay – and all the other characters for that matter – are fully aware of the rules of the horror genre. As the title would suggest, Jones plays with the idea of the Final Girl and asks the question: What would happen if there were multiple Final Girls? How would a slasher movie play out then?

The screenplay-esque writing style isn’t for everyone, but it’s a quick and fun read full of horror references that every genre nut can appreciate. 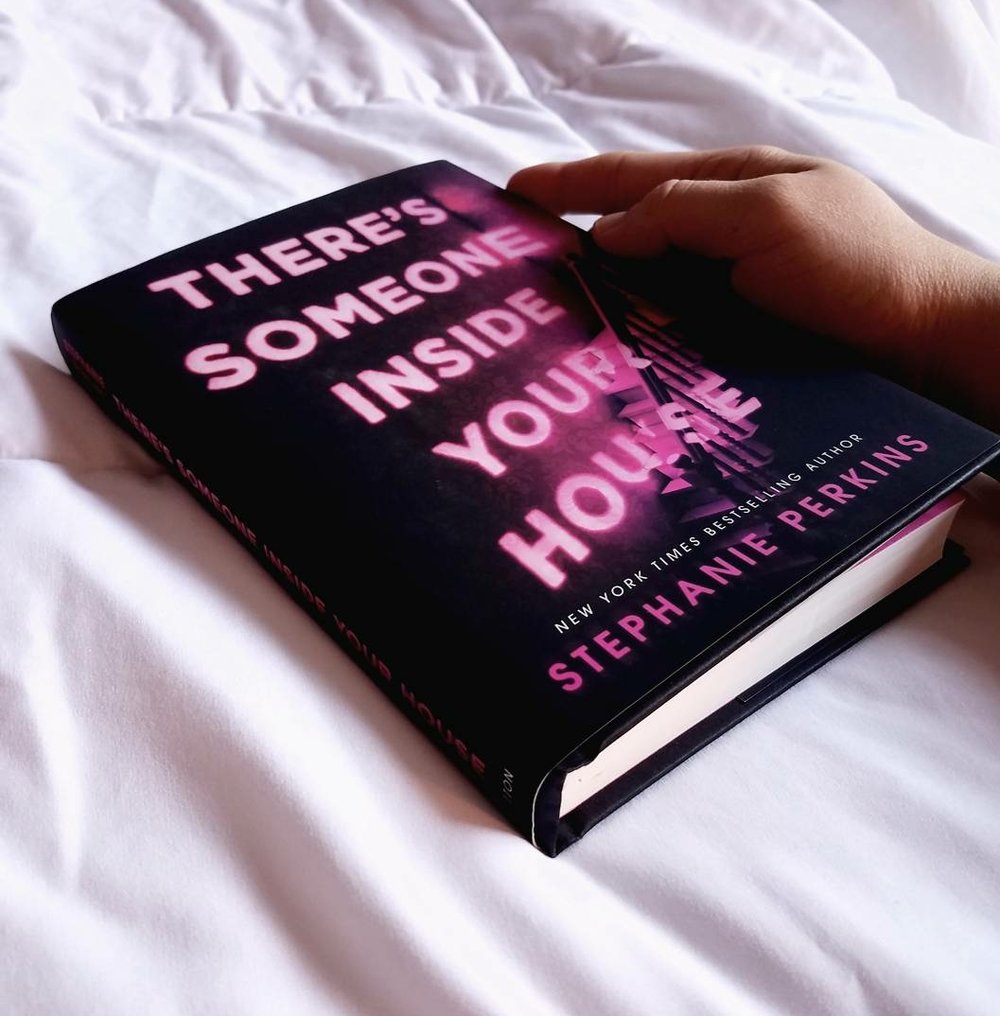 You’re Next (Adam Wingard, 2011) is a terrifying home invasion/survival horror movie with one hell of a badass Final Girl. The movie features a surprisingly capable protagonist in Erin (Sharni Vinson) who proves to be more than capable of defending herself because of her upbringing. Similarly, There’s Someone Inside Your House’s protagonist, Makani, also has a secret that may or may not help her when her classmates start dying around her.

I’m here to die on a hill for Stephanie Perkin’s novel. There are a lot of negative reviews for this book, and of course everyone is entitled to their opinion, but I must disagree. There’s Someone Inside Your House is a creepy and, at times pretty violent, horror novel. It is technically YA and is set against a romance between Makani and her old friend Ollie, but the scary scenes don’t leave much to be desired.

And if that isn’t reason enough to pick up this book, it’s also getting adapted by Netflix with James Wan producing.

3. If you liked The Blair Witch Project… 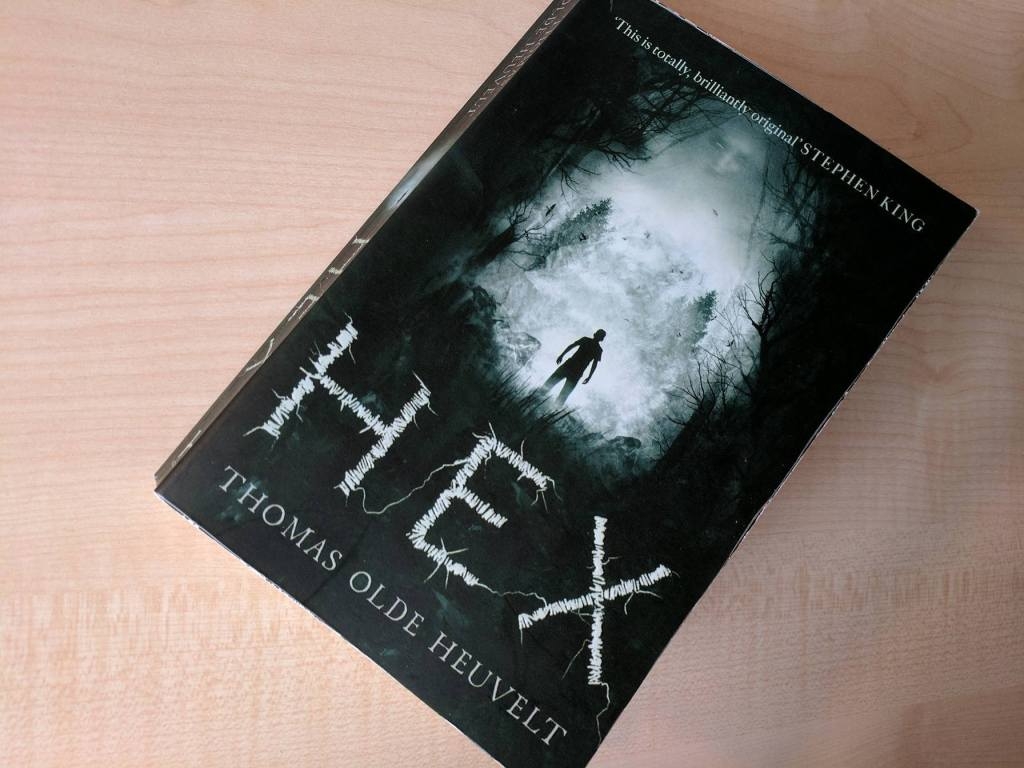 Simply calling The Blair Witch Project (Eduardo Sanchez and Daniel Myrick) a horror classic doesn’t seem to do it justice. But then again, I don’t need to explain how influential the 1999 found footage horror movie is – you already know this. Even though you don’t ever see the titular character – and some theories question her physical existence within the film – she is a terrifying presence, nonetheless.

Thomas Olde Heuvelt’s HEX takes place in Black Spring, a town where the inhabitants can never leave and they are terrorized every night by the Black Rock Witch, who was formerly a woman put to death in the 1600s and had her eyes and mouth sewn shut. If that imagery isn’t terrifying enough, the Witch shows up around town and even in people’s homes in the middle of the night. If that’s not nightmare fuel, I don’t know what is. Heuvelt builds a compelling and terrifying story about what humans are capable of when they are scared.

If you like your horror stories with a healthy does of folklore, look no further than HEX! 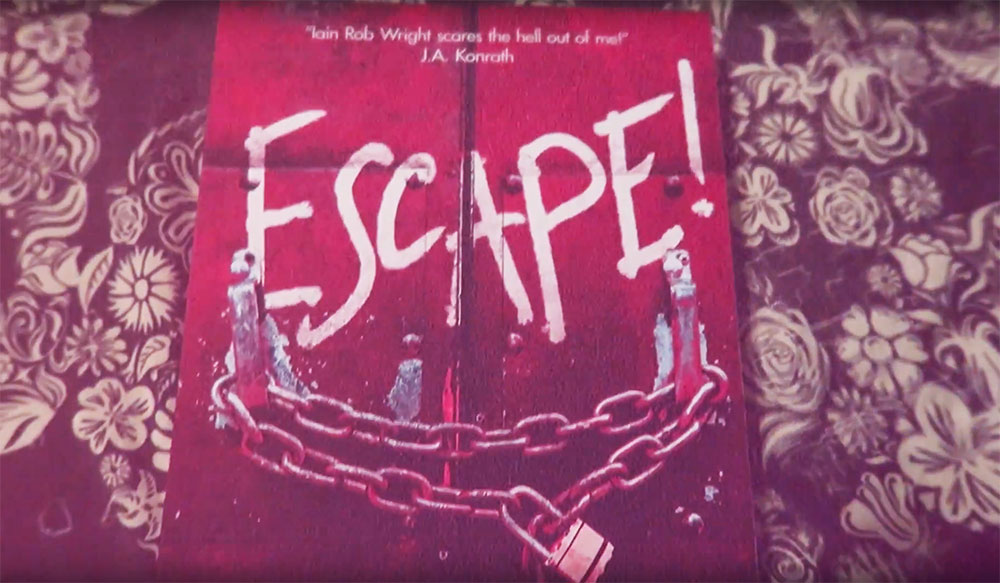 Saw (James Wan, 2004) is one of those movies where you can watch it many times and come up with different ways you would try and get out. Personally, I wouldn’t last very long, only because I couldn’t bear to cut off my own foot! But it is fun to imagine how I would fare in one of Jigsaw’s traps. I am, however, a self-proclaimed expert at escape rooms. My friends and I go all the time, and we have a damn good success rate. That’s why I really enjoyed reading Escape!

Iain Rob Wright’s Escape! is the version of Escape Room (2019) I wanted to see in theaters. Even though I’m comparing the novel to Saw, in truth, it falls somewhere in between the two films. After being roped into going to an escape room as part of a team-building exercise, Cheryl and her coworkers find themselves actually locked in with puzzles that seem to be made just for them. As the game goes on, it becomes clear that someone lured Cheryl’s colleagues there as a part of some revenge plot that Cheryl must get to the bottom of before she is punished for something that she had no part of.

This is another quick read and can be done in one sitting, especially once the action picks up – you won’t be able to put it down until you know whodunit!

1. If you liked Urban Legend… 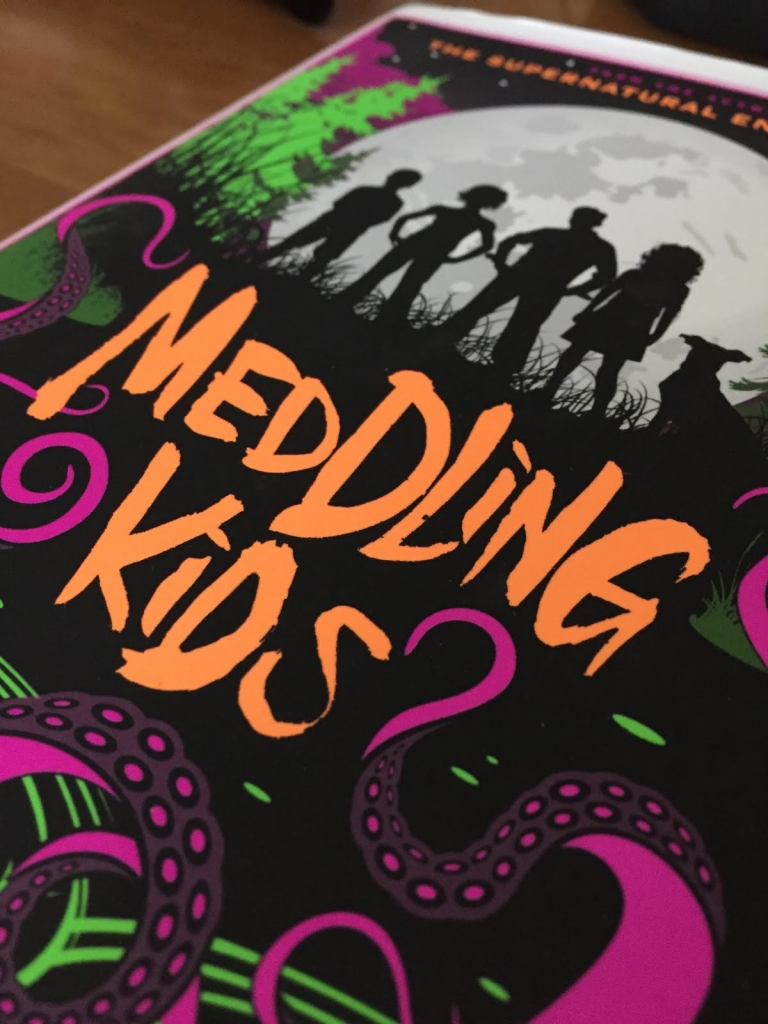 Urban Legend (Jamie Blanks, 1998) is, in my humble opinion, an underrated slasher movie. The film has a Scooby gang sort of feel to it with Natalie (Alicia Witt) and Paul (Jared Leto) running around their campus trying to figure out who is murdering their classmates.

Edgar Cantero’s Meddling Kids is a reimaging of the classic Scooby gang, but now those meddling kids are adults who are suffering mentally and physically years after their last – and most terrifying case. Drawn back to the scene of the crime; Kerri, Andy and Nate (plus their dog Tim) realize the case they supposedly cracked goes much deeper than they realized. It’s basically Scooby Doo or Enid Blyton’s Famous Five if H.P. Lovecraft had written them.

I realize Urban Legend doesn’t have anything remotely related to Lovecraft in it, but the general feel of the two are so similar.

Meddling Kids is funny, scary, and the most unique take on the Scooby gang trope that I have ever seen or read.

As winter approaches, the cold, dark winter nights are perfect for curling up with some hot cocoa and a creepy novel. Hopefully this list will give you some spooky reading inspiration for your next trip to the bookstore. Happy reading!