Editor’s Note: Our writer, Billy Stamper, had the pleasure to sit down with iconic final girl Melanie Kinnaman from Friday the 13th: A New Beginning. He talks to her about her memorable performance in his favorite film from the franchise, the challenges and thrills of playing a final girl, and what kinds of roles she’s most attracted to. 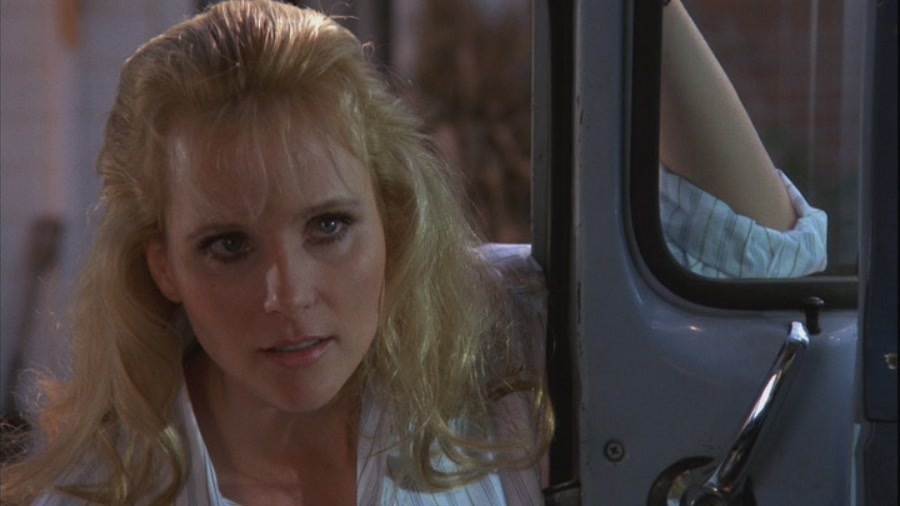 Billy Stamper: Hi, Melanie. Thanks so much for chatting with me. I wanted to start by asking you what inspired you to want to work in front of the camera?

Melanie Kinnaman: Oh god, that’s a good question, Billy. Well, I started out very young as a dancer. I would do a lot of live shows, I actually started at 6 years old. Then I started doing it professionally at 13. Doing live shows then television then commercials, so it was a gradual profession to be in front of the camera. Also as a young teenager, I was a model. The still camera is different from film, but it’s kinda an opening to do it. It’s a natural progression.

BS: You were in my favorite film in the Friday the 13th series, Friday the 13th: A New Beginning. What brought you to work in the iconic slasher series?

MK: I had been working in film doing some really low budget projects, Canon films. They did a lot of stuff in the 1980s, and we all did Canon films. I don’t think I’ve met an actress that hasn’t done a Canon film. So I had done two, and then I got a call to audition for a Paramount film. I didn’t know it was a horror film, and I went in and read for it. 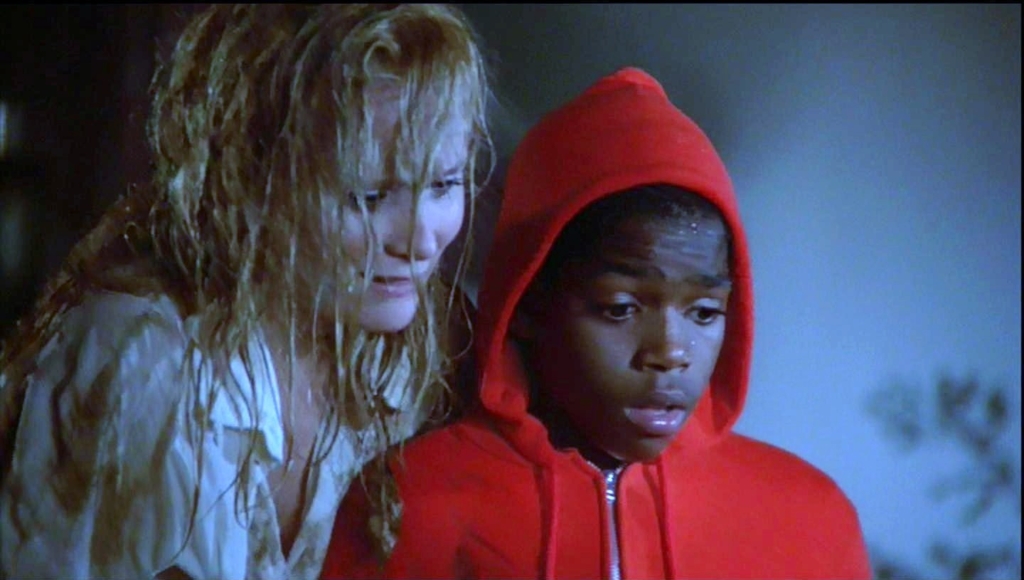 I met Danny Steinmann and Frank Mancuso Jr from the studio, and they told me about the film and what it was about. I had never seen a “Friday the 13th” film, so it didn’t really don’t mean much to me. After that, they had brought me back in for another read, and a few hours later they called to offer me the part. So I went out to see Friday the 13th part 4 — to see what I  was getting myself into.

BS: Once you knew what you were getting into, how did you prepare for your first horror film?

MK: I approached the film like any role, developing the character of who Pam Roberts was. I studied the script and prepared as much as possible, but it all really came together once I got on set. 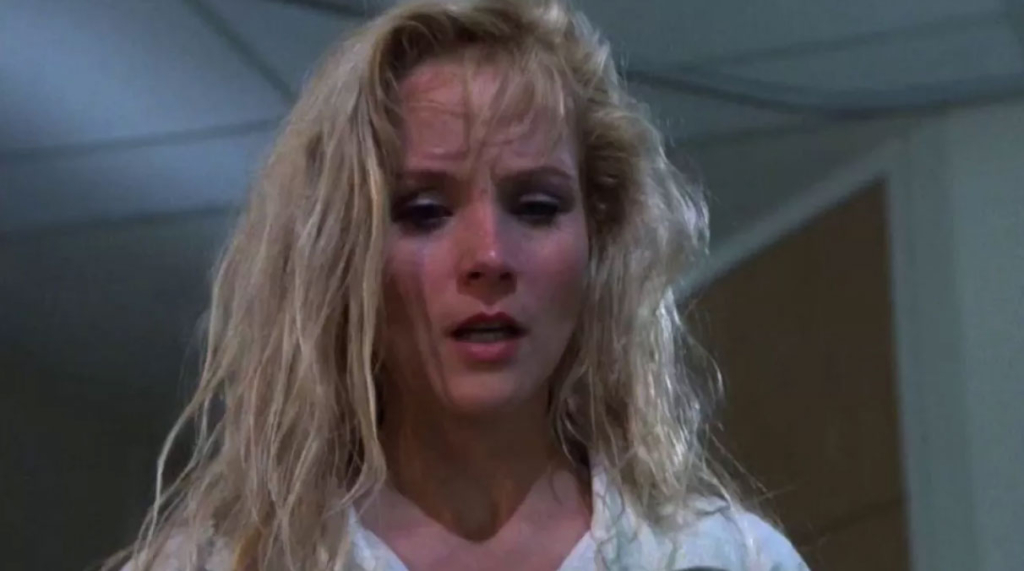 What you see on the screen is the product of a lot of people working together — the director, the producers, the other actors and myself. To be honest, there was a lot of stuff that didn’t make it into the final cut that I thought was very good, but that always happens on a film.

BS: What was it like getting to play the final girl, and were there any specific challenges you faced?

MK: It was very fun to do, but also very hard. It was a very difficult shoot — one of the hardest things I had ever done physically and mentally.  It was also a lot of fun, and I made some lifelong friends on that set. One of the most challenging parts was maintaining such a high emotional level throughout, having to be in constant fear and running for my life. That level never really comes down, and you have to maintain it all day every day for many weeks. 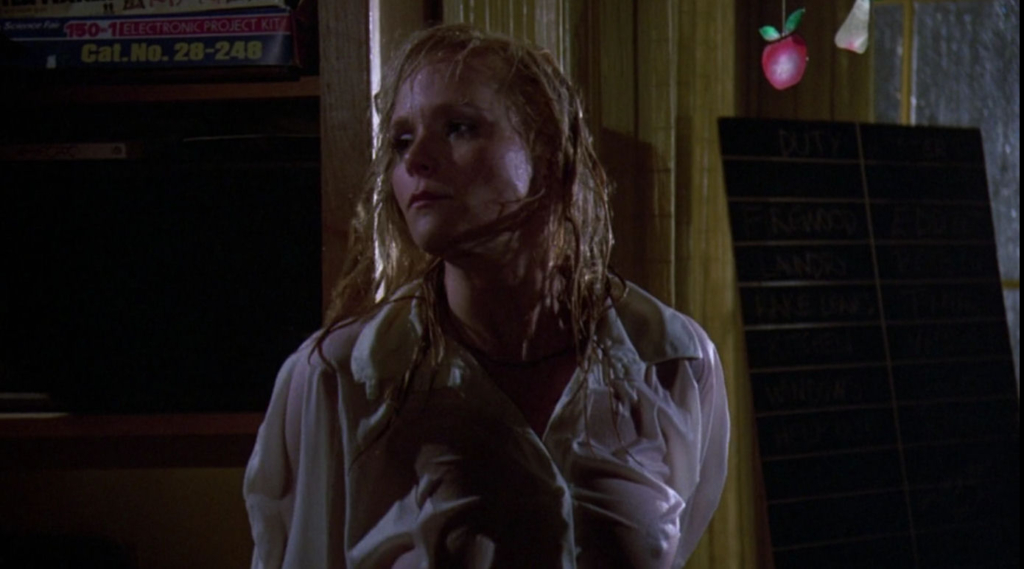 Then there is the physical stuff. It was very cold, and they had the rain machines going. The water that comes out of a rain machine isn’t like real rain — it’s very heavy, it’s extremely cold, and it’s kind of thick. So it was very difficult on my body to have that amount of water. My clothes were soaked, and I had to keep running through the woods. It was a real wooded area. So the physical demands, combined with the emotional ones, made it a rough shoot. But, again, it was also a wonderful time. I mean, that’s what you live to do as an actor…to have that chance to do that.

BS: After hearing that Melanie, it just shows me all the more why you’re my favorite final girl of the series. What was your favorite scene to film?

MK: Thank you! I really like the scene that nobody really cares about, which is the office scene with Tommy and Matt. Just sitting there talking to Tommy and meeting him for the first time. I liked that scene. I also liked the chainsaw scene, which we filmed on Halloween night. 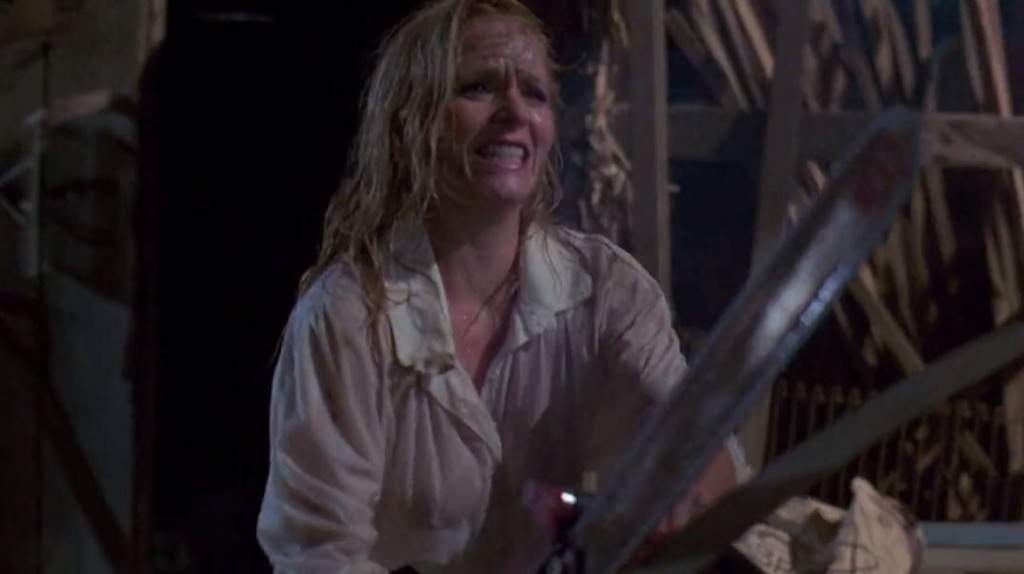 BS: I love the chainsaw sequence. I think that’s best, so intense and brutal. Visually chaotic and one intense scene.

MK: Yeah I think I like that best, where I thought I had gotten away from Jason. I come into the house and slam the door. I was calling for Reggie. That whole scene was shot uncut. In other words, they said “ACTION” and the camera followed me all alongside the house, all until the body came slamming through the window.

We had to get it right because, when that glass broke, I had to be in the right place at the right time — with the right emotion going. It had to be perfect because there really wasn’t going to be a take two. I had to bring it!

BS: What would you say you learned the most from that experience?

MK: I would have to say that I learned anything is possible when you’re in a scene. You can pretty much do anything, which made me feel confident. To make sense of it, I learned that I was able to fulfill the character — that when the camera rolled, I was able to bring it. It mad me much more fearless.

BS: That’s awesome! You’ve also done theater before. What has been your favorite performance on the stage?

MK: Oh wow, I did so many. I did Cat On a Hot Tin Roof in New York City, so that was one of my favorites I have to say of all time. I love theater because there is no second take. You have to make every scene work. Which brings me back to that scene in Friday the 13th, where we had the director Danny tell me, “You have to get this in one, because there are so many factors.” So that scene was like a theater piece. 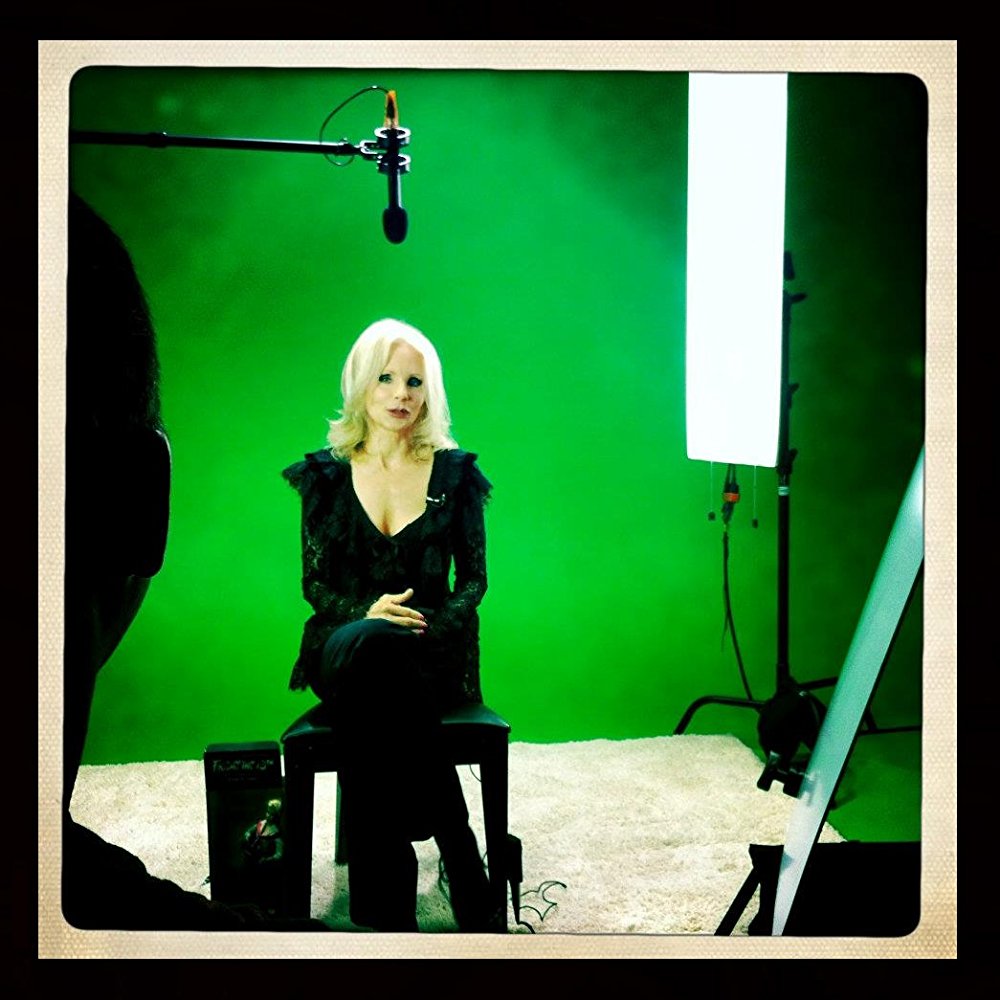 BS: Very impressive. Outside of performing, what are some things you’re passionate about?

MK: I love to teach, and I still dance. I dance every day. It helps keep your mind clear.

BS: So, since you were in one of the most iconic Horror film series of all time, I have to ask whether you are also a big fan of the genre?

To be honest, I never really liked scary movies. But I do have a favorite, which is The Exorcist. Because that is beyond scary, and it still scares me to this day. I like those types of scary movies — where it’s suspense with fear, as opposed to seeing someone get tortured like in the Saw series. I like movies like Straw Dogs. And I love Hitchcock and Brian DePalma. Things like that I find more fun to watch and exhilarating than some of the newer stuff.