“You Only Die Once” Web Series 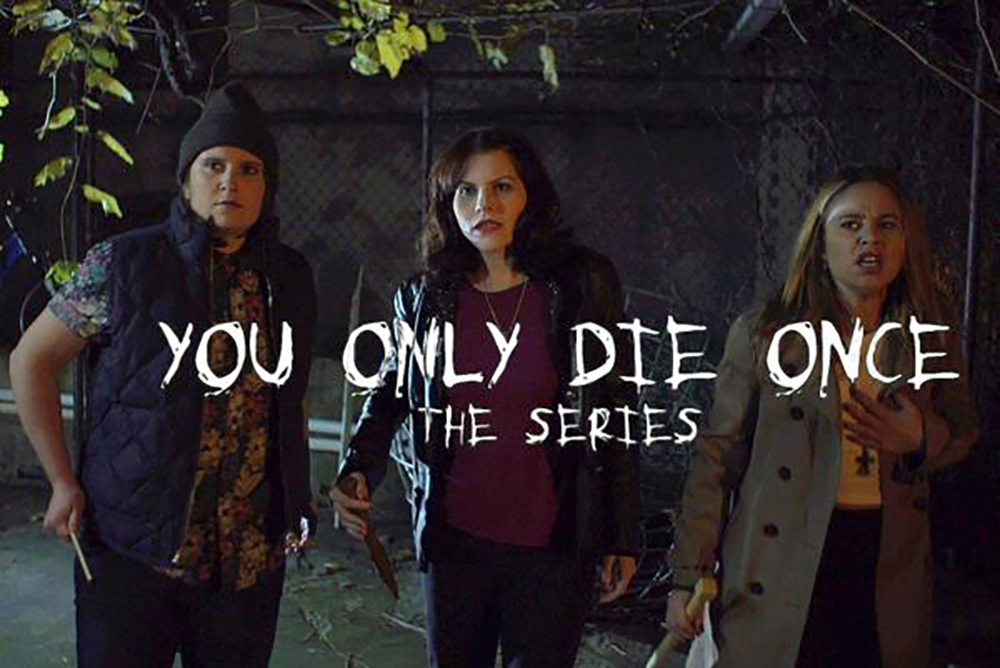 You Only Die Once is a woman-driven, horror comedy web series (based upon the short film of the same name) revolving around the modern-day group of vampire hunters who really don’t have time for the vampires or their murderous rampages.

The trio of huntresses include Celia, Linda, and Jaime (Jen Keefe). During YODO, we witness the mystery of Celia’s uncle unravel and learn of the struggles between humans and vampires in more than one aspect. 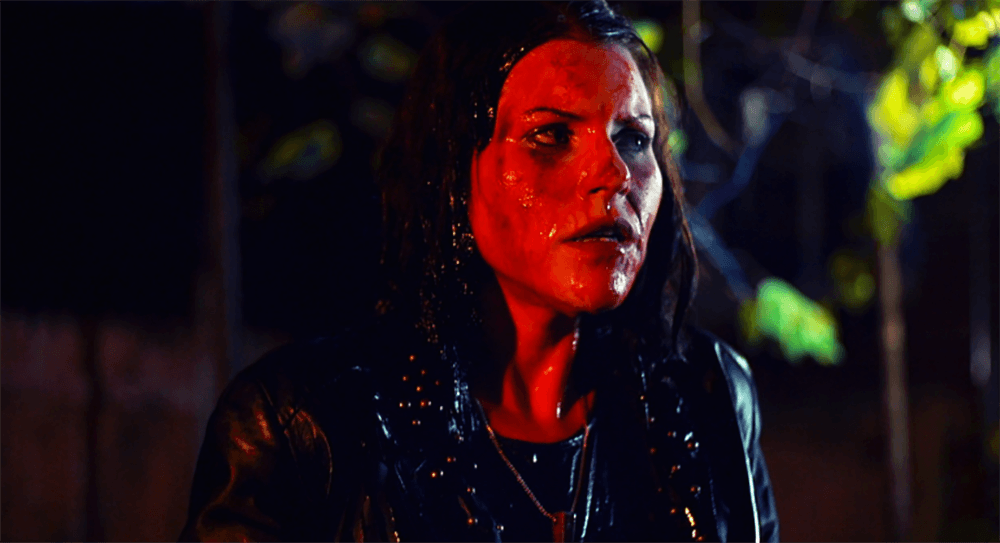 You Only Die Once is primarily focused on the comedic aspects of the story, but it still keeps the heart of the horror present with the gore and the supernatural element of vampires.

The comedy was actually funny and engaging; every actress had a different style or element that made her likable. That separation of qualities prevented over-saturation of the same remarks or quirks to become repetitive in each episode. The most stand out comedians to me were Lisa (Teegan Curtiz) and Ann (Lyssa Mandel), simply because their snark was unhinged, and the comfortability within themselves really showed through. 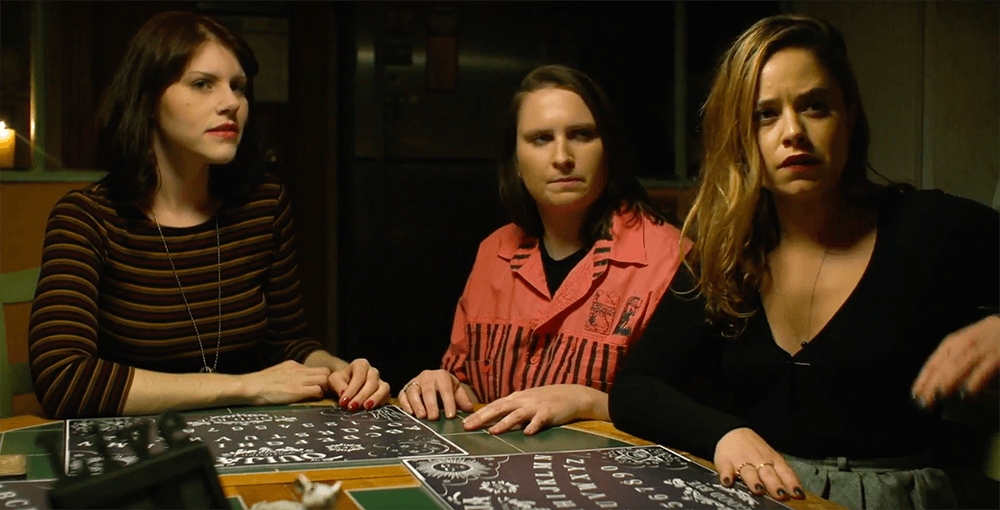 The vibe was reminiscent of 80s and 90s horror, especially the scoring (Adnama Revsin) and the fact that the monsters were more laughable than frightening. The plot was strong enough to keep an interest alive but it was very much like those past decades of horror in that it was transparent from the beginning and offered minimal to the imagination.

Unfortunately, the action sequences weren’t easily viewed, as the editing made them choppy and incoherent at pivotal moments. Some moments were too deadpan and didn’t quite elevate back up to the former flow until a few scenes later or the next episode. Budgetary limits in mind, the makeup for the series is to be expected, but the execution of it was passable and the effort put into it was appreciated nonetheless. 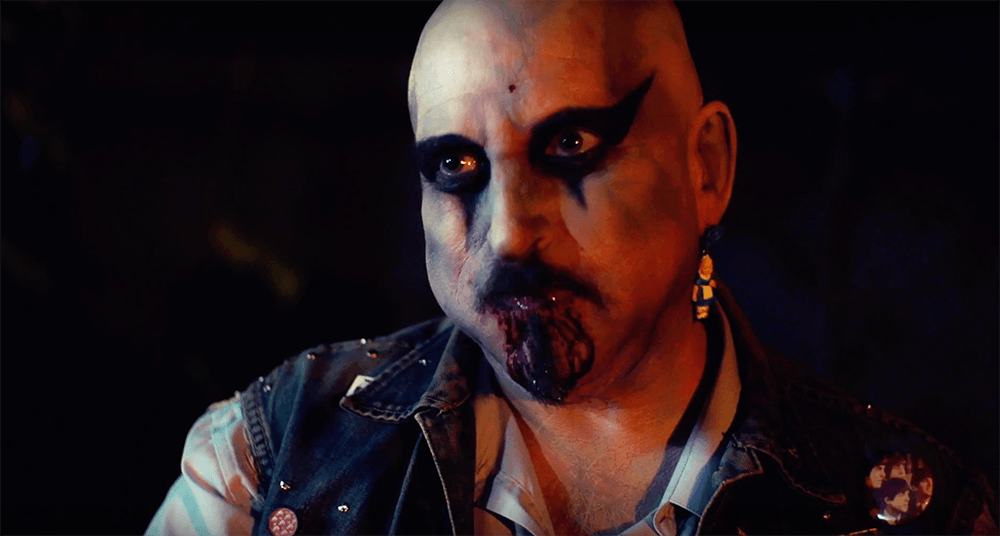 Each episode is short and makes for an easy and fun watch without a lot of commitment. Viewers can knock out a season within an evening or savor it throughout the work day during quick breaks.

The redeeming quality of the downfalls is the amount of love for the genre that is present throughout; the vampire ball was a highlight to view, as it encouraged viewers to scope out their favorite cinematic vampires.

You Only Die Once (YODO) is without a doubt a fan’s project, and the odes within it are sure to bring fanged grins to your faces. It’s available for viewing on Left Side Right Side Films’ YouTube channel now.