AMC’s new “Interview with the Vampire” series is everything you want from a fresh adaptation of Anne Rice’s famed novel — plus so much more. 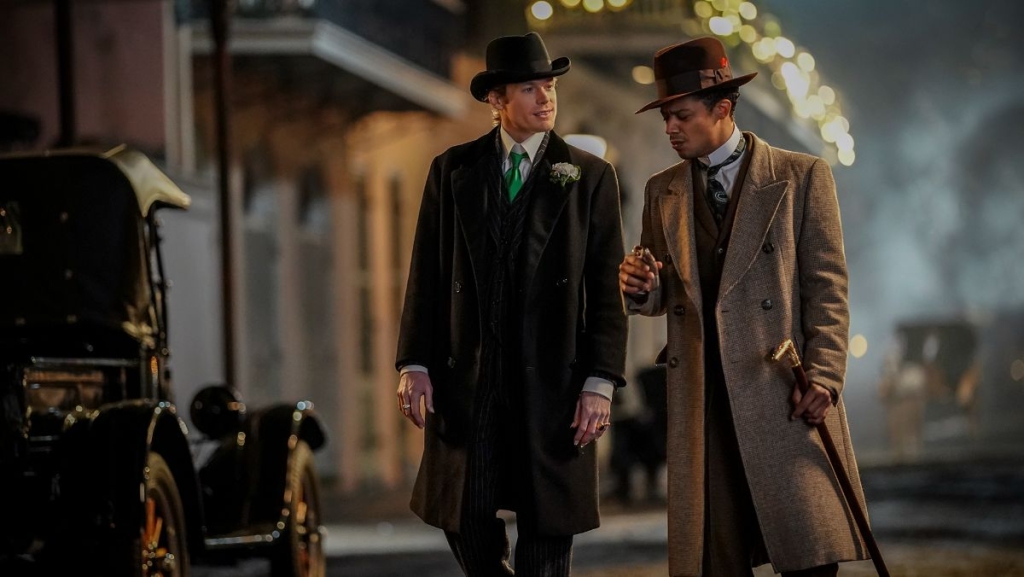 When we think of vampires, most of us think of fanged creatures hiding in the shadows of a grand Victorian castle tucked into the jagged rocks of a mountain in Europe. Even in modern adaptations, they’re reclusive and keep their social circles small. The last place we’d expect them to be lurking in the bustling nightlife of New Orleans in 1915.

AMC’s new series, Interview with the Vampire, stomps on these old tropes to introduce vampires into a comparatively new age without stepping into modern territory. It’s a middle ground that’s been unexplored by the genre but has much to offer based on the show’s pilot.

Viewers are encouraged to leave Tom Cruise and Brad Pitt behind. Though they share the same source material, the famed Anne Rice novel, the new series puts a fresh perspective on the familiar story.

Louis (Jacob Anderson) is a businessman looking to sustain his family’s wealth after his father’s death. Despite his success in the businesses of drink and flesh, he’s looked down upon by his peers due to his race. They are willing to welcome him into their circle, but their ever-present sense of superiority alienates him.

Then, while spending a night out on the town, he has his fateful meeting with Lestat (Sam Reid), who had just arrived from France and was drawn to the city for its music. He sets his sights on Louis immediately and begins the hunt that will change the course of their lives forever.

But that’s only half of the story. 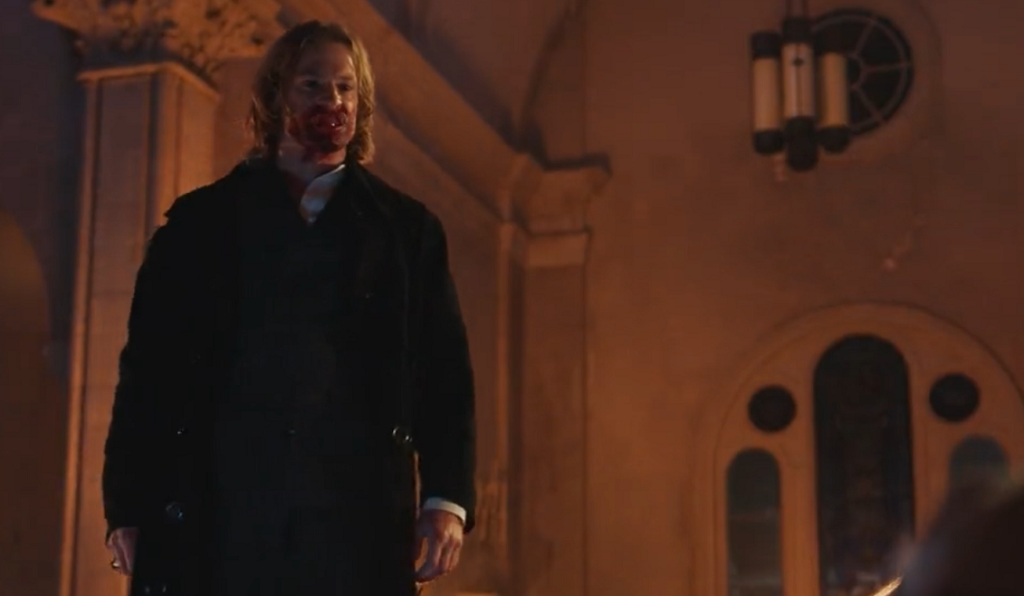 The audience gets to see the interview being conducted and introduces the concept of vampires living in a pandemic-ravaged world.

This emphasizes the baneful curse of immortality. If humans were to die off, what would be left for these creatures of the night to drink from to sate their hunger? Would these things that have been forcibly ripped from their humanity be doomed to die with it?

Death is often explored in these types of stories, but the nature of its occurrence is often danced around. Immortal creatures are desensitized to it, but the series already hints at the theme of the acknowledgment of disease progressing towards death.

In previous on-screen adaptations, their affections were merely hinted at, but this latest series doesn’t appear to hold anything back. The chemistry between Anderson and Reid on-screen is palpable, leaving viewers clapping and cheering when it finally snaps and sitting in silence when it all implodes.

And that’s only the first episode.

We’re finally able to see the depths of their relationship unfold, adding another complicated layer to their taboo story.

Interview with the Vampire will be the perfect series to kick off the Halloween season, and I’m looking forward to seeing how the story progresses.

The series will have seven episodes that premiere weekly beginning on October 2nd and is available to watch on AMC and will be steaming on through their service AMC+. 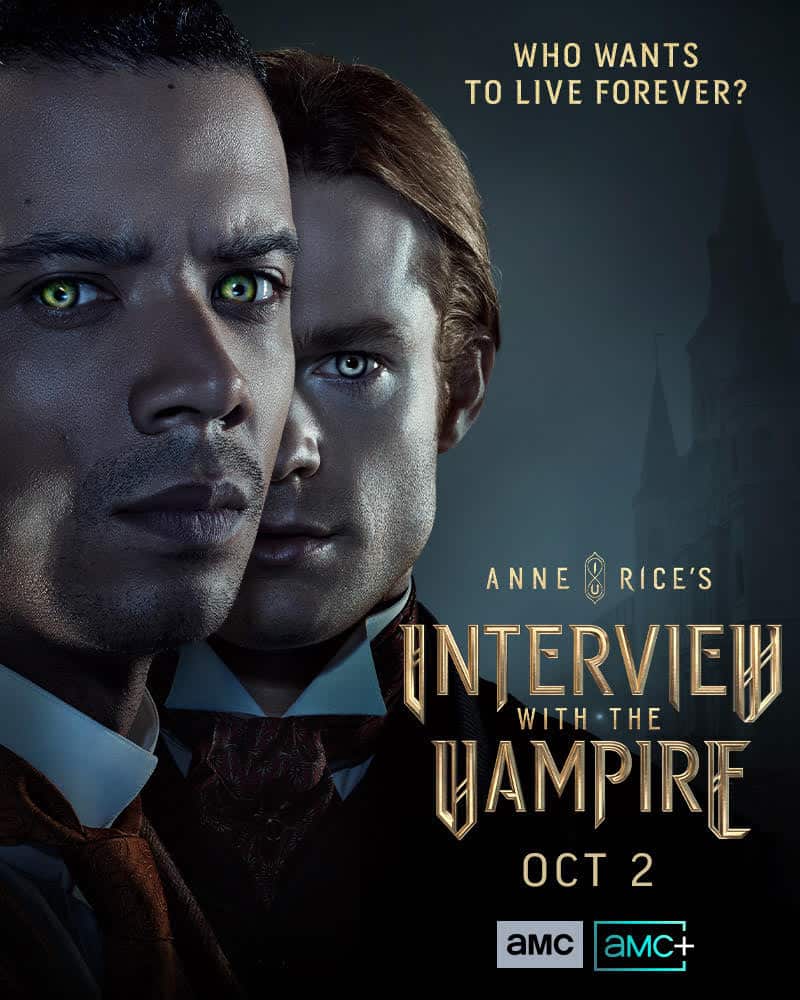