While small on budget, “Chill: The Killing Games” scores big with heart and creativity; a surprisingly fun and entertaining mystery horror. 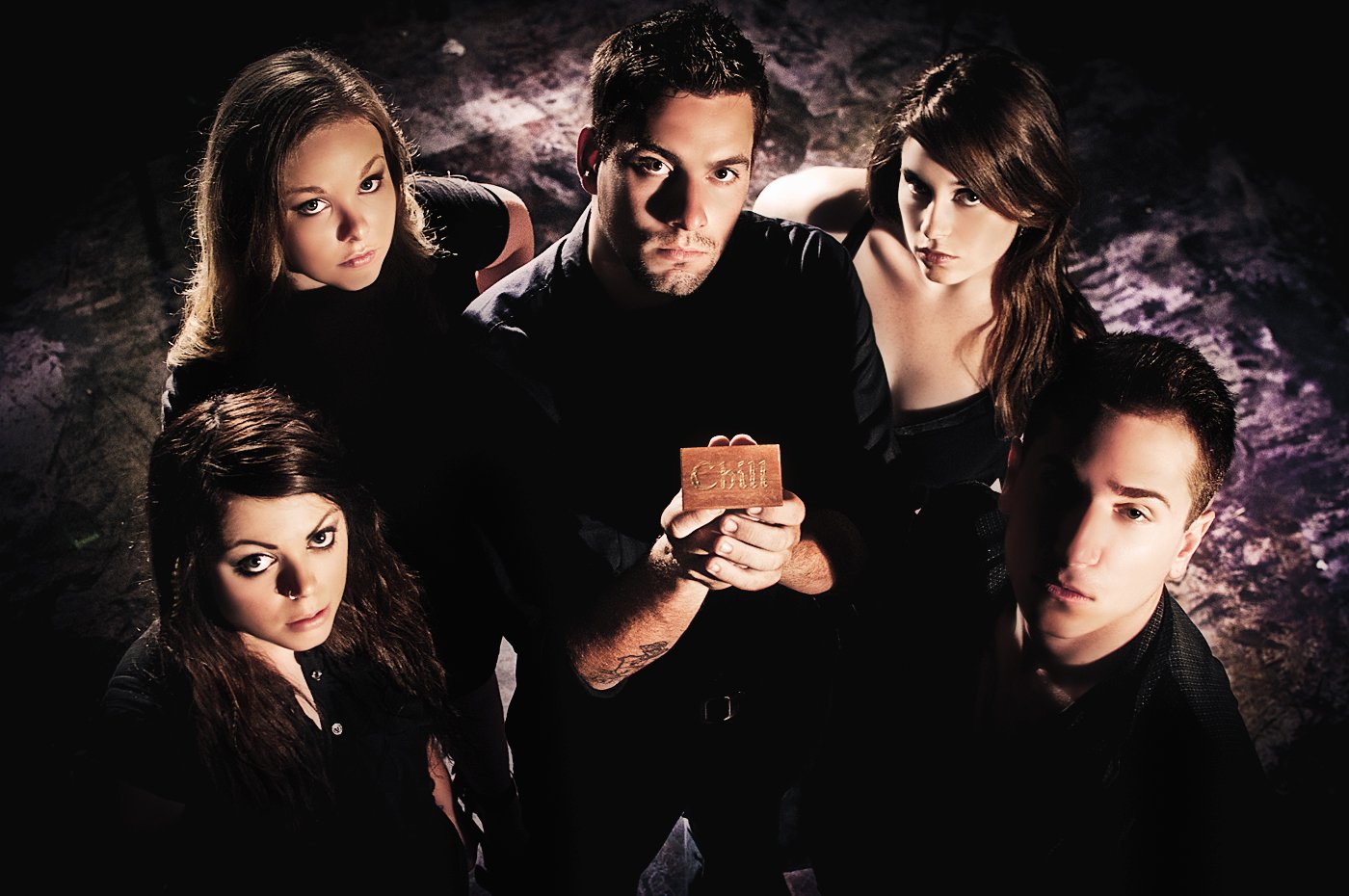 Garbage Day isn’t about trash movies that should be thrown to the wayside. Garbage day is about celebrating movies that have unjustly been looked down upon and cast away. Including films as part of this list is not an insult, but instead an attempt to introduce them to a greater audience than before. Garbage day shines a light on films, helping viewers pick them out in the ever-growing pile that is bad cinema.

This week the light shines on the low-budget hidden gem, Chill: The Killing Games.

Chill: The Killing Games is about a game called Chill with pretty simple rules. Get a group of people together in any place or area and draw cards that designate the players as either victims or the killer. The victims have to survive and not be killed. Those who are “killed” have to remain in the game as dead bodies. For added fun, you add fake weapons that can be used by either party.

Nobody is supposed to know who the killer is, except the person who drew it. This adds an extra level of sneaking and hiding because you can’t trust anyone. 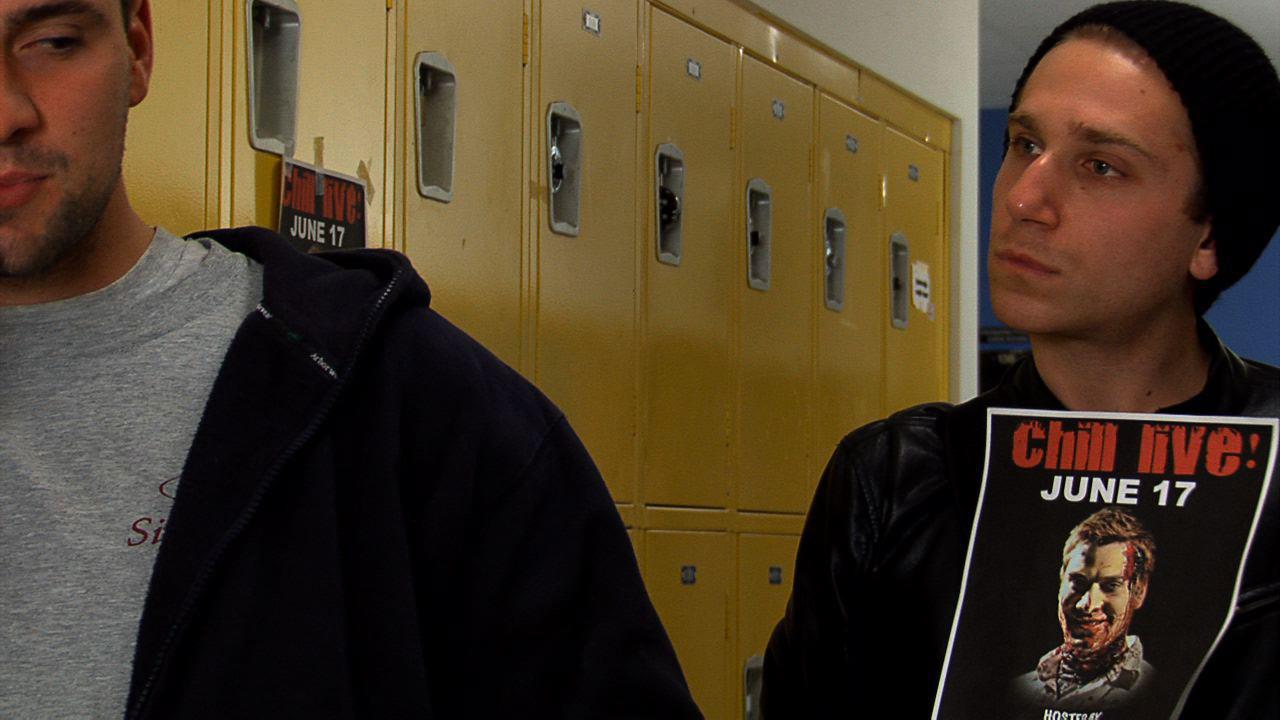 The original game was created back in the 70s. But after a group of students in the late 80s died for real while playing, the game was banned and forgotten.

Years later, a student named Jared (Brad Arner) attempts to profit off the game’s notoriety by bringing it back from the dead and turning it into a viral web series. He enlists his best friend Kyle (Roger Conners) to help with filming and editing, while Jared assembles a new group of players.

Unfortunately for these players, it wasn’t just the game that was resurrected; it was also the game’s tragic past.

Chill suffers from what many of the films covered in this series suffer from: a serious lack of a Hollywood budget — or really any budget at all. 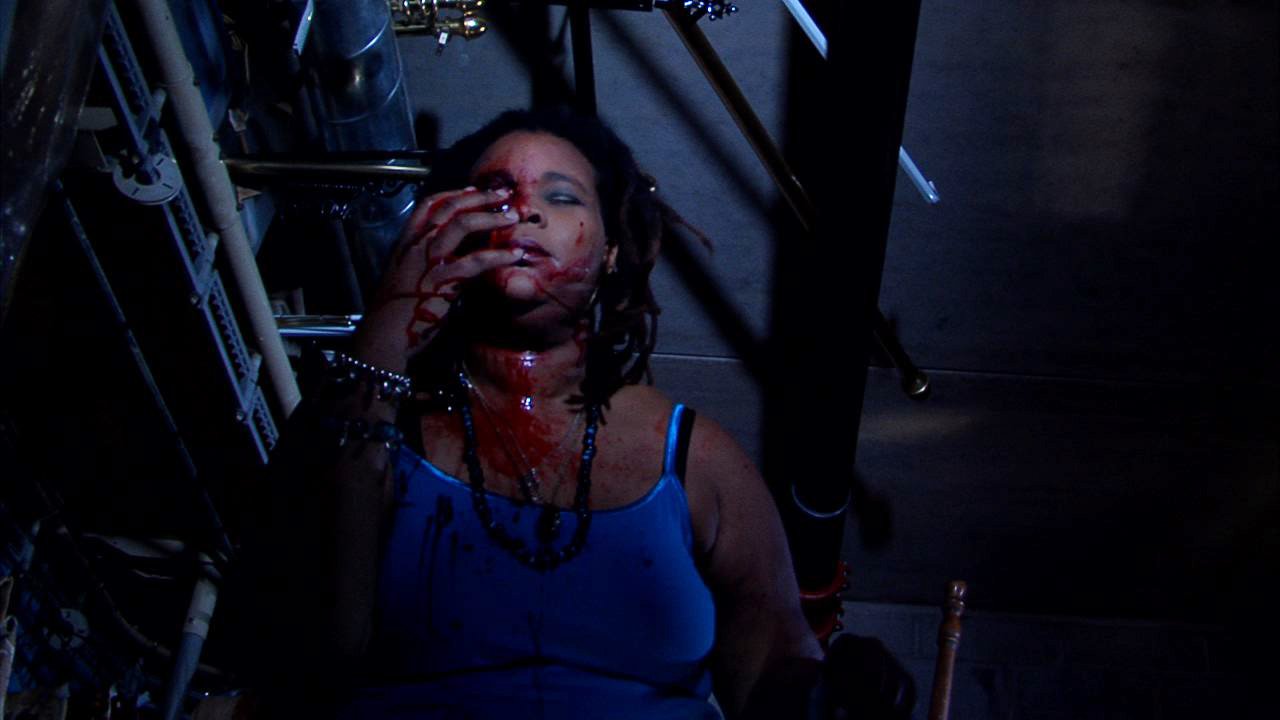 Now, this doesn’t mean that the only thing that separates good movies from bad movies is money. Money is a part of it; you need funding to pay actors and crew, gain access to high quality equipment, and enhance production values. But after that, the true merit of a film can be found elsewhere. For instance, a well-written film has the potential to shine even if the budget is extremely small.  And Chill: The Killing Games is a very well-written film.

The story clever plays into its own budget downfalls, adding a bit of campiness that adds to rather than detracts from the film. We get all the classic horror trope characters we’ve come to expect from this type of film. But the characters are also developed in unique and unexpected ways as the film progresses.

For an audience to care about a character, we need that character to be both well written and well acted. While that may not sound like much of an ask, delivering on both fronts can be quite a challenge — especially for low budget films utilizing unknown actors. 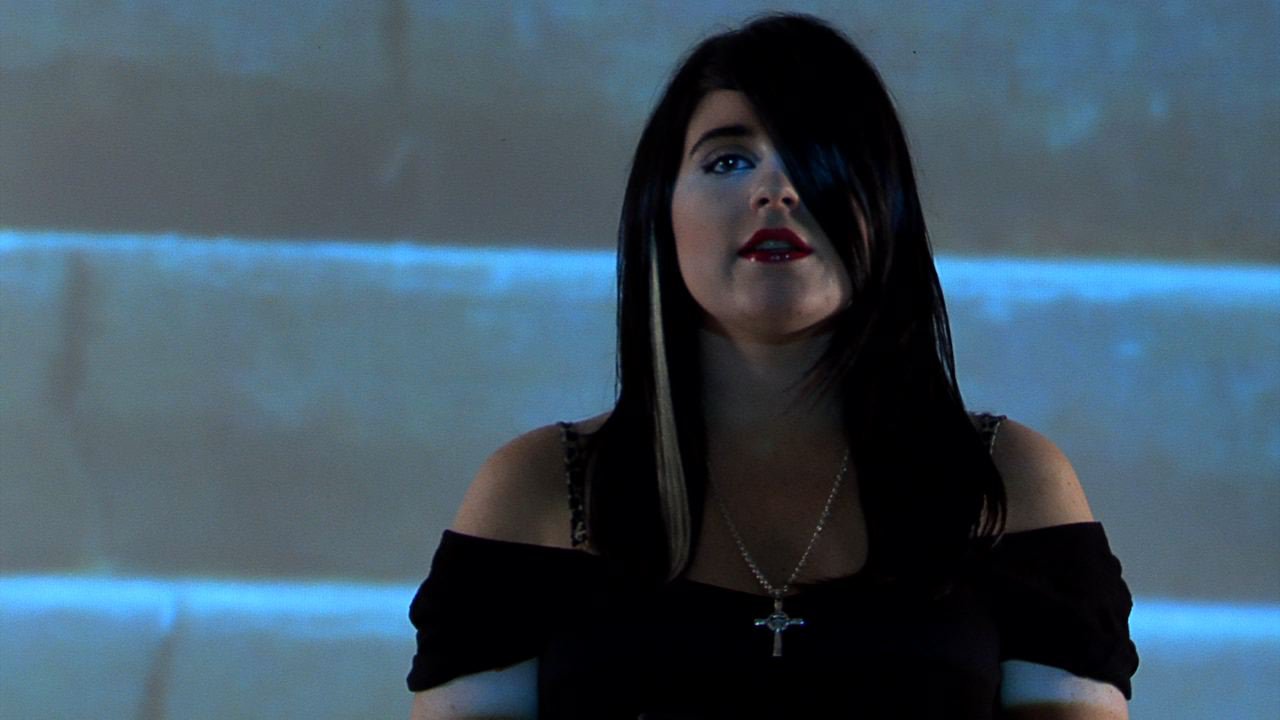 Fortunately, Chill rises to the occasion. Both the acting and writing fit the tone of the movie perfectly. Yes, there are characters and parts that are badly acted, but they are inserted into the movie in such a way that they don’t take you out of the film.

By using found footage style filmmaking, the worst acted parts suddenly seem planned and add to the authenticity of the story. Chill manages to make it seem like we are just getting genuinely awkward people, behaving awkwardly in front of the camera, rather than bad actors in a scene. As a result, whether we are watching good or bad acting on the screen, it’s all rather enjoyable — a testament to the skill of writers/directors Noelle Bye and Meredith Holland.

The greatest strength of Chill is that the movie looks scary. 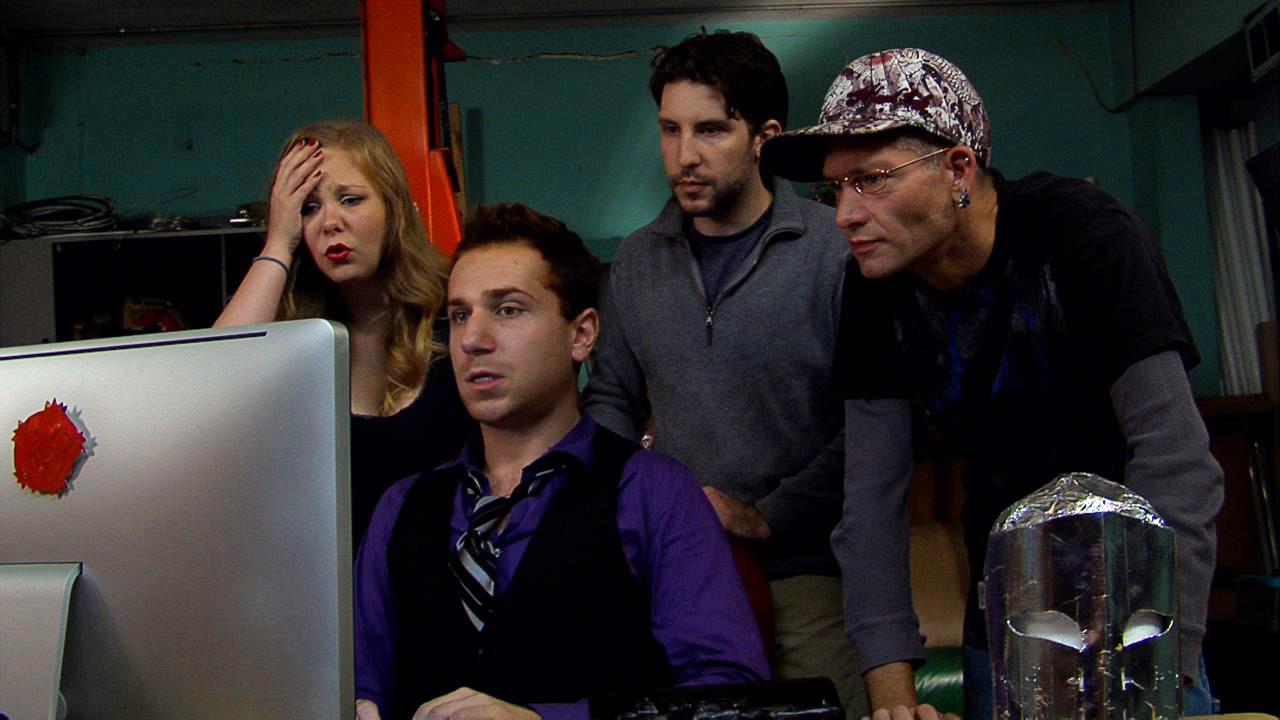 Each shot comes across as ominous, which is helped by the variety of settings used in the film. Lighting is used quite effectively throughout, with each set perfectly lit to ensure you can see everything that’s going on in the foreground while enough remains shrouded in the distance to create mood and tension. By the midway point of the film, you’ll find yourself intently examining each scene, convinced something is always lurking in the dark corners — just visible enough to catch your eye but hidden enough from full view until the perfect moment.

This looming tension begins in the first scene and is well maintained throughout the movie.

Chill: The Killing Games is a horror movie created by horror fans, for horror fans. The movie is full of heart and is the exact type of film that got so many of us into horror in the first place. You can check out the film for free on Amazon Prime, and it definitely makes for a fun movie night.