It’s Oscar season! And, with an unprecedented representation of Horror/fantasy/fringe films from the Academy this year, it’s a great time to be a fan of the genre. In between binge watching all the Oscar nominated films you missed last year, take some time to enjoy all the great new genre content streaming on Netflix, Hulu, Shudder, Amazon and VOD this month. 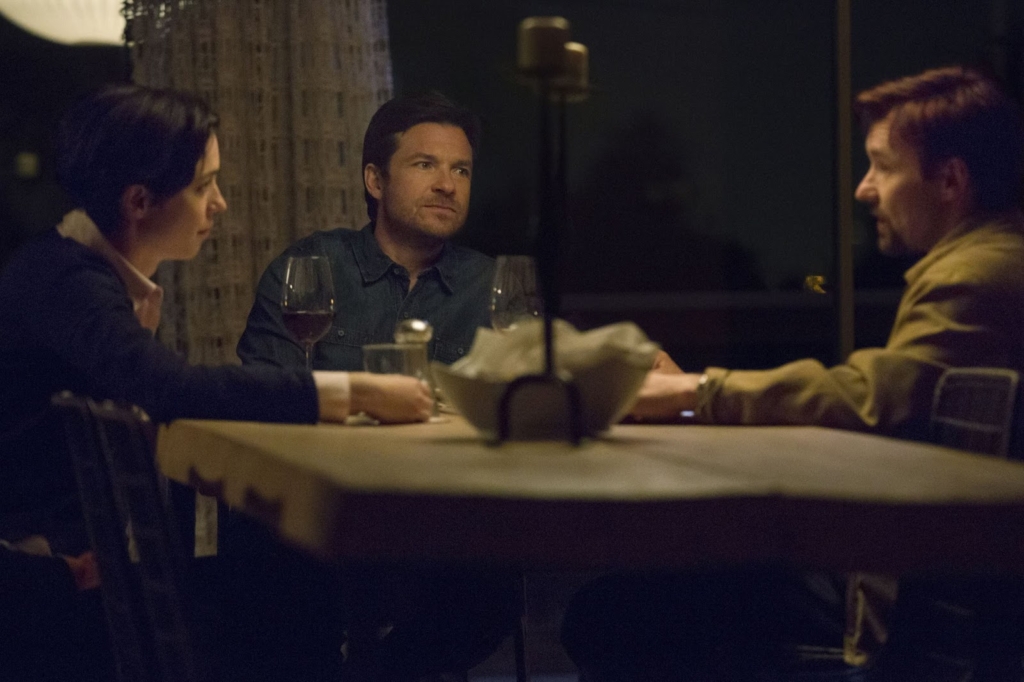 Netflix is celebrating International Women’s Day all month long this March. In addition to a ton of great new films and series across a wide range of genres, we think you might enjoy the following horror and fringe titles. Our top recommendation is the smart and chilling psychological horror-thriller The Gift, written, co-produced, and directed by Joel Edgerton in his directorial debut.

In case you missed it, click here to see what new titles were added last month. And check out the video below to see all the highlights for new movies and shows across all genres coming to Netflix in March. 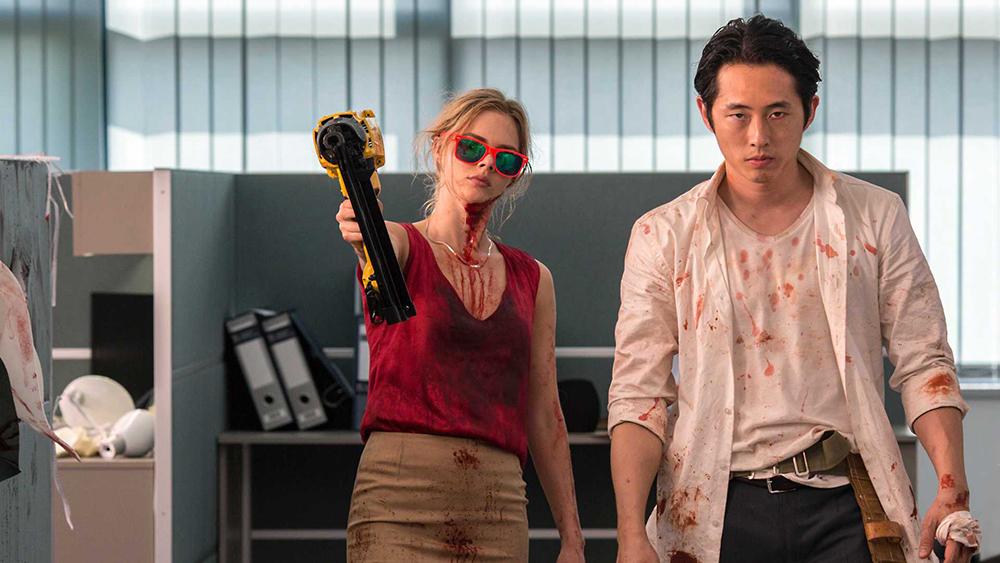 If you’re a Horror fan who doesn’t have Shudder, to say you’re missing out would be a serious understatement. Dedicated exclusively to genre content, they have far and away the biggest and best, ever-changing selection of must see Horror films new and old. Here are just a handful of great, recently added films currently streaming on Shudder and on smart TV that are more than worth your time. 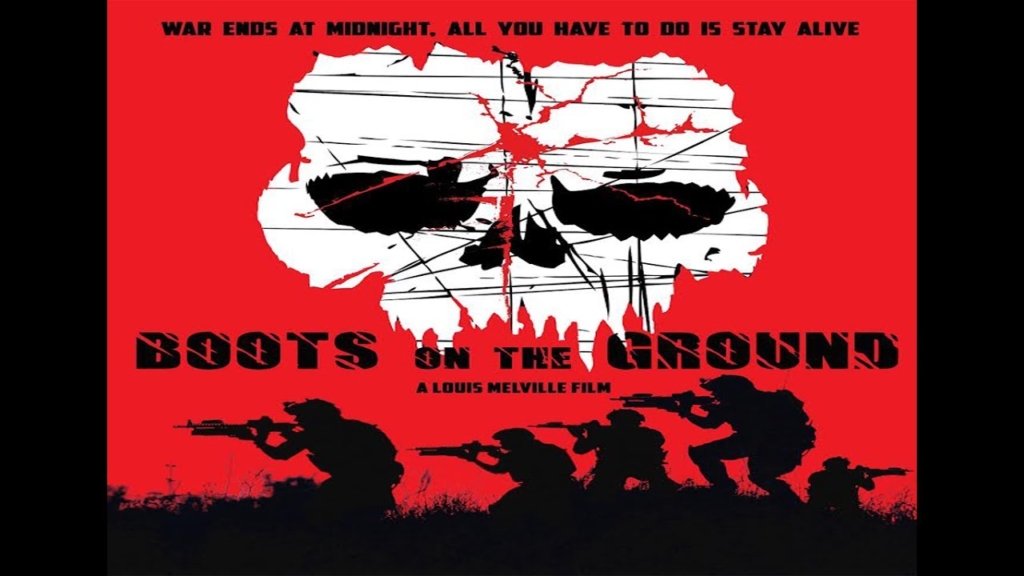 There’s no shortage of new content on Hulu this month. We’re most excited to check out Boots on the Ground, the story of five British soldiers trying to stay alive on the last night of the Afghan War, facing not just the Taliban, but also supernatural forces more terrifying than anything they’ve encountered before. 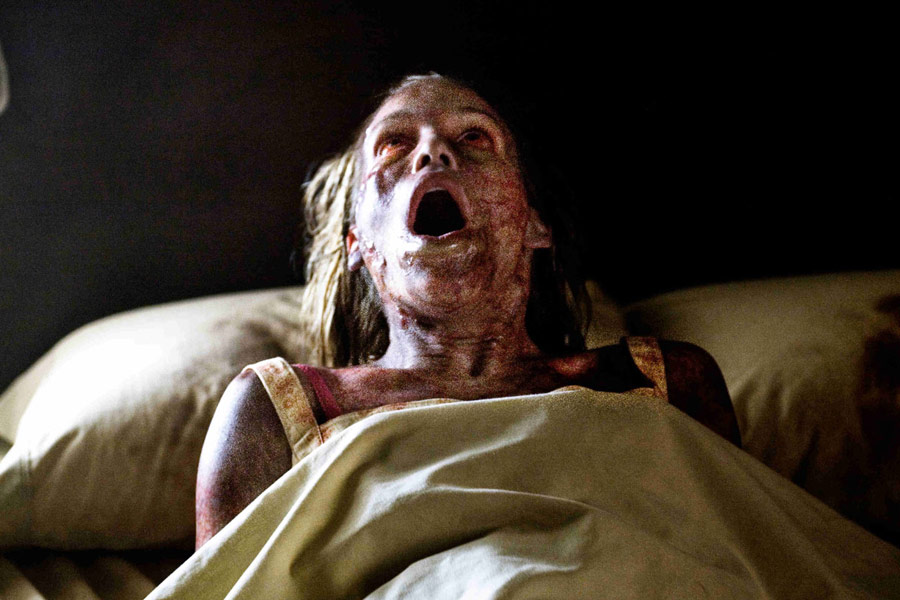 While this month on Amazon is likely to be more exciting for fans of fantasy and adventure, with the release of Valerian and Power Rangers, there’s still a few genre (and genre-related) films headed your way. Though it’s mystery/drama rather than straight up horror, we’re pretty excited about November Criminals about a teenager who investigates the murder of his friend (based on the acclaimed novel). As for traditional horror, there’s not much. But Carriers (2009), about four friends fleeing a viral pandemic, looks promising.

In case you missed it, click here to see what new titles were added last month. And check out the video below to see all the highlights for new movies and shows across all genres coming to Prime in March. 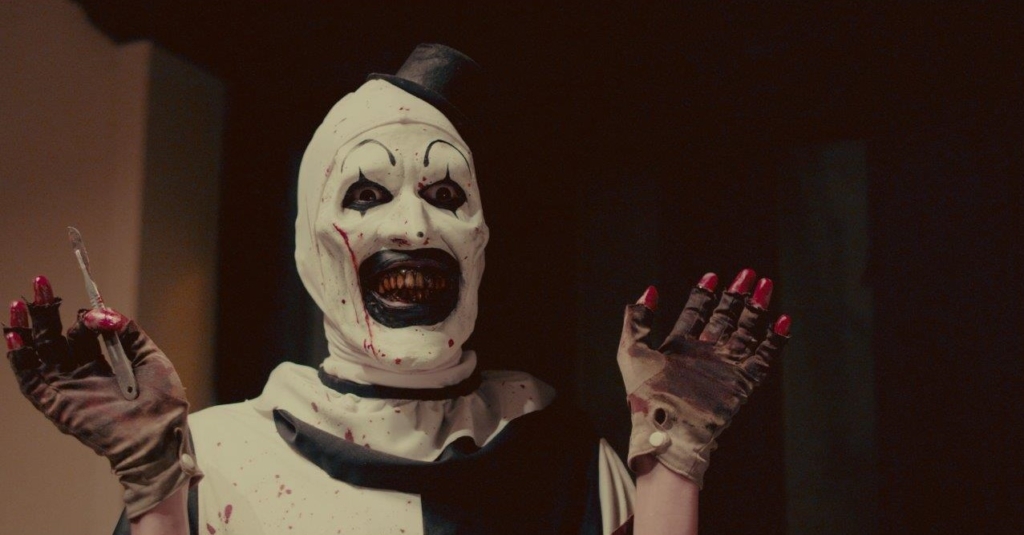 As usual, there’s plenty of killer stuff to catch on VOD this month, including the return of two popular horror franchises, Children of the Corn and Insidious. But we’re most excited for Mohawk, the latest film from visionary writer/director Ted Geoghegan (We Are Still Here), and Damien Leone’s Terrifier, the long anticipated film featuring Art the Clown (the maniacal, murderous clown from the horror anthology All Hallows’ Eve).