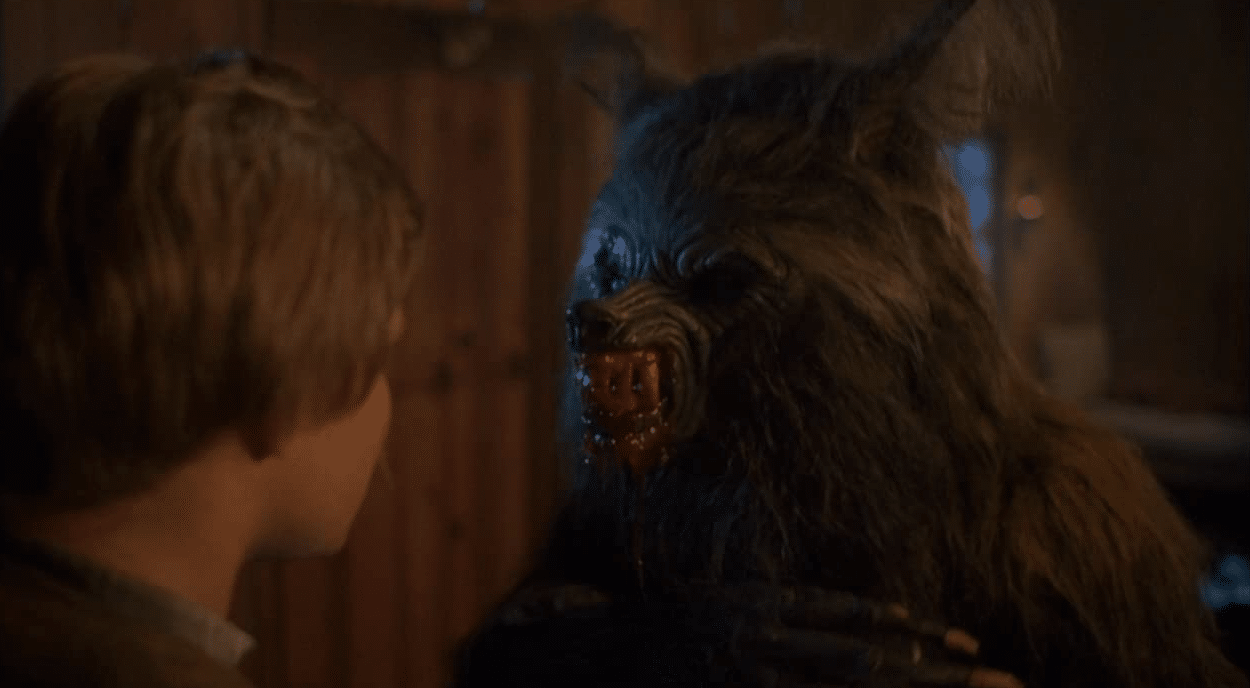 A group of high school kids visit a new Waxwork in town but discover the displays are hardly without life. In fact, they’re filled with death! Let’s dig into 1988’s “Waxwork”, directed by Anthony Hickox!

Before I discovered IMDb, this film eluded me for years. I couldn’t remember the name. All I knew was Billy from Gremlins was in it, and there was a Werewolf that scared the shit out of me. In the early 2000s, when I was building up my DVD collection funded by working three minimum wage jobs, I was lucky enough to rediscover a childhood favorite with the bonus of it being packaged with the sequel of whose existence I was unaware.

It’s with this nostalgia that I hope to introduce Waxwork to some of you who may have never come across it. It’s legend for me.

The lion’s share of the $3.5 million budget must have been spent on the special effects. That is not a knock on the rest of the film. It’s a gesture of reverence for the herculean effort put forth by effects Technician Bob Keen and the whole make up team. 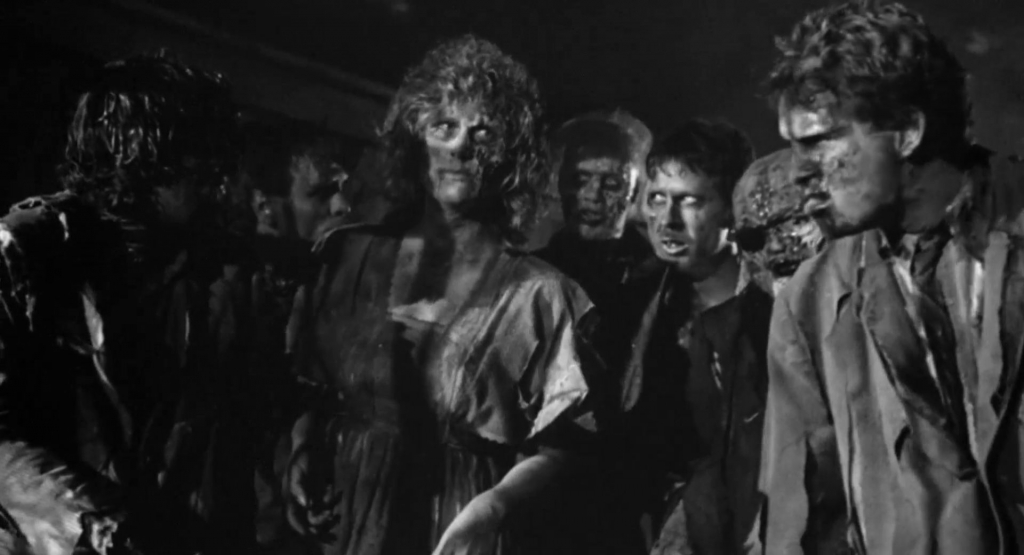 Usually there’s a single monster that keeps a team of artists occupied, but here they had to work on everything from Dracula and his Brides — and one of the bloodiest sets I’ve ever seen — to Zombies that were shot in Black and White yet still were able to display the grit and gristle of any comparable modern makeup.

The gore and make up aside, the story didn’t suffer. Maybe not the most original. Maybe based on earlier works. But it’s still fun and interesting. Get high school teens into peril and deliver. It delivers.

The Marquis de Sade in this film is also the visual reference for me when I read “120 days of Sodom”, which gives it a whole other level of depth within my psyche.

I highly recommend this film. 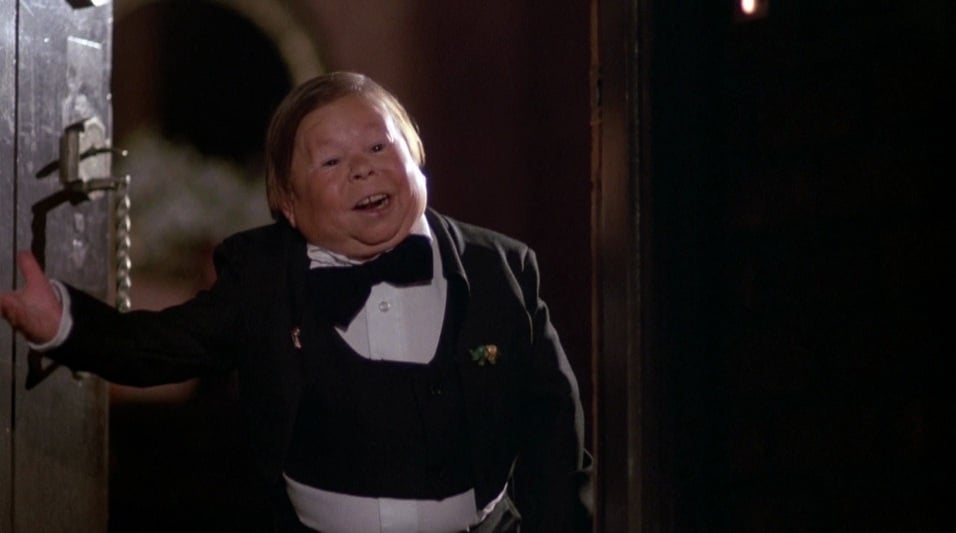 John Rhys-Davies who plays the Werewolf that haunted me for years played the heroic dwarf Gimli in the Lord of the Rings trilogy. He also played Sallah, good friend to Indiana Jones in all but Crystal Skull.

Zach Galligan of course starred as Billy Peltzer in both Gremlins films.

Dana Ashbrook you’ll recognize as Bobby Briggs from Twin Peaks or Tom from Return of the Living Dead II (1988). If you’ve been following The Daily Dig, she was also Jack from the vampire flick Sundown (1989), which was also written and directed by Anthony Hickox.

David Warner, who plays the owner of the Waxwork, has had roles in many pivotal films — from Titanic (1997) to Tron (1982) to the professor in Teenage Mutant Ninja Turtles II: The Secret of the Ooze (1991).

A little music trivia for you: The diminutive butler played by Mihaly Meszaros ,better known as Michu, was also featured on the cover of legendary rock band The Doors’ 1967 album “Strange Days”.

I find nothing out of place or needless. 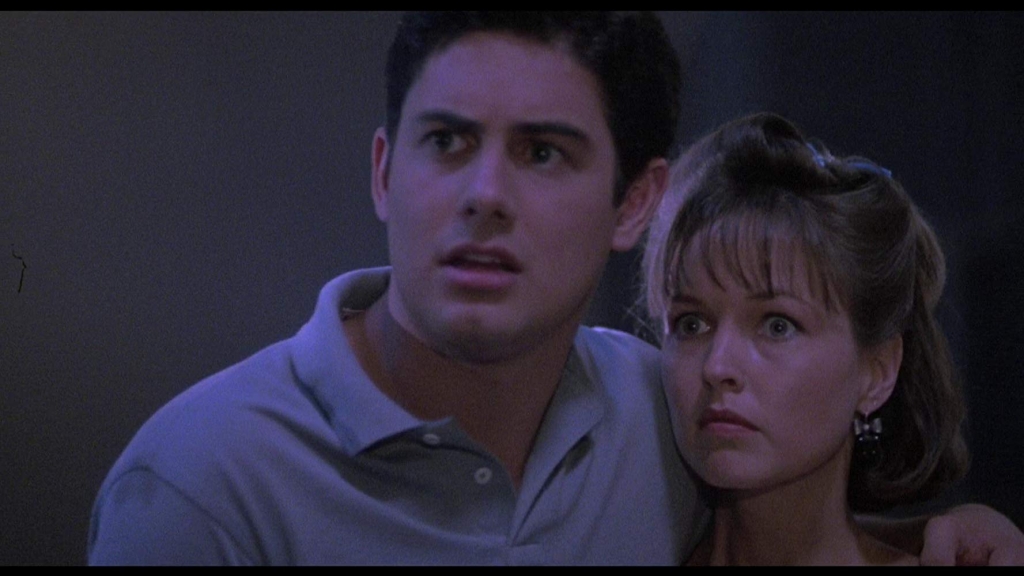 Zach Galligan, despite his character’s pompous rich kid archetype, can’t help but be anything other than lovable and comforting. On film, he looks like he could be your best friend and just a genuinely good person. A regular on the convention circuit (when that was still an in-person thing), I can confirm he lives up to that perception. He was sweet and generous with his words — and still is a handsome fella.

I would consider this hallowed ground that deserves a resurgence rather than a remake.

A sequel Waxwork II: Lost in Time was released in 1992 also written and directed by Hickox. I recall it as more of a campy effort than the first but still with some merit.

Lionsgate released a Vestron Collector’s series double feature of Waxwork/Waxwork II: Lost in Time, which can be had on Amazon. Or, you can stream Waxwork on Amazon Prime or Tubi.