Gurdy’s Back! Support ‘200 Tears’ on Kickstarter 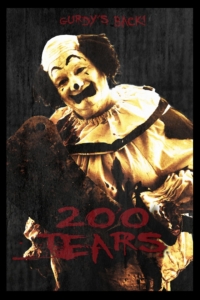 Ten years ago, writer/director Joe Davison and special effects wizard Marcus Koch teamed up on a quiet little indie horror called 100 Tears. It ended up becoming a cult favorite for its wonderfully over-the-top gore, twisted humor, and balls-to-the-walls slasher fun. It also introduced an iconic killer, the silent but incredibly deadly Gurdy the Clown (played to absolute perfection by Jack Amos). Now, the filmmakers are celebrating the anniversary of this underground hit by finally giving fans their long awaited and much anticipated sequel.

“It’s 10 years later. We went out, we learn, we grew, we came back. And now we’re presenting you ‘200 Tears’, which is going to be…the most ridiculous thing in cinema history!” – Joe Davison

This time around, fans have a chance to be a part of the production by contributing to the film’s Kickstarter campaign, which boasts some pretty incredible perks — even at the lowest donation levels. For just $5 you get an awesome side scrolling hack and slash, inspired by the film, in retro stylized 8 bit fashion. This “Gurdy’s Revenge” video game was designed by Corey Matthews. Contributors will also get a huge shout out on multiple social media channels. At slightly higher levels, you can pick up great perks, including a signed limited edition box set of 100 Tears and 200 Tears, which we were eager to pick up. 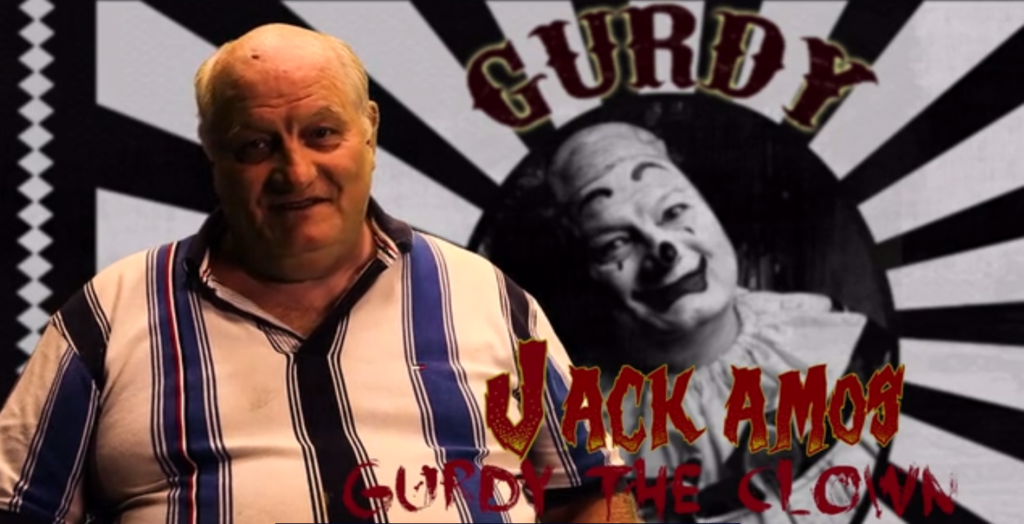 In the sequel, the brilliant Jack Amos returns as the murderous Gurdy the Clown. Davis and Koch assure fans that Gurdy will be twice as ruthless in this one as he was in the first one. Gore fans should take note that Koch also promises lots more blood and a higher body count.

About the film makers: 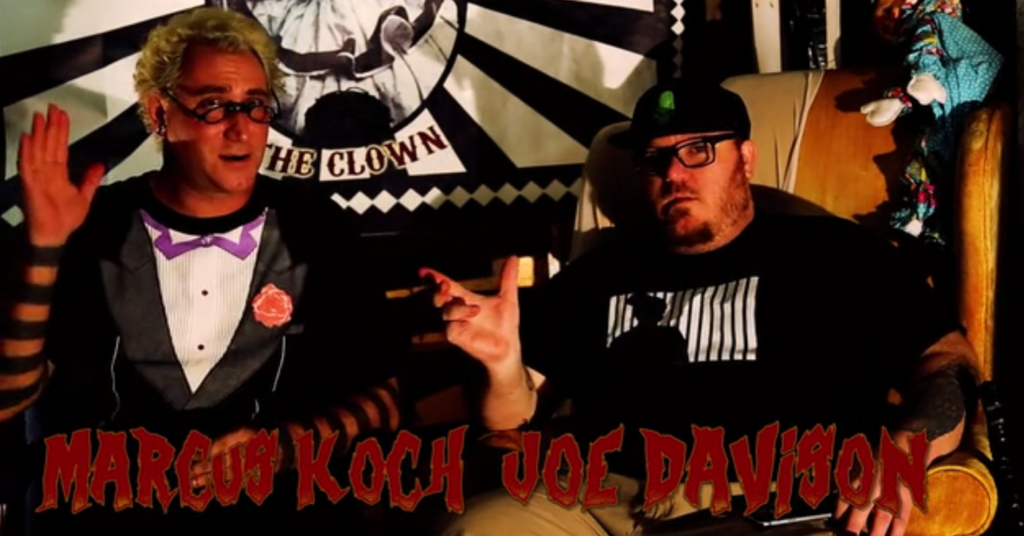 Writer/director Joe Davison has been working in film since 1995, but he didn’t make his first movie until 2001, when he teamed up with partner in crime Marcus Koch to work on a small indie sci-fi film starring Tom Savini. From there, these two would make history. Joe’s films include Experiment 7, As Night Falls, Mr. Engagement, Frost Bite, and AG-1: Adrift.

Marcus Koch is a Master of Gore. He is known widely in the horror community and is loved by many. He has created some of the best effects and blood splatter on films such as William Kaufman’s Sinners and Saints, We are Still Here, Circus of the Dead, and The American Guinea Pig Series, just to name a few. 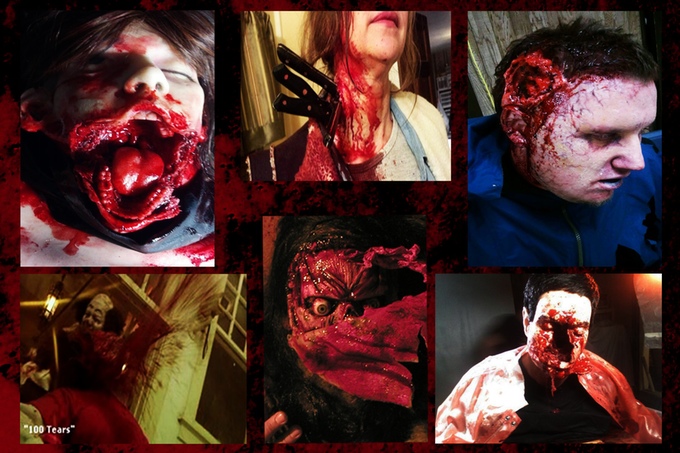 Fans of 100 Tears — as well as all fans of indie horror, slashers, and exceptional gore and special effects — should definitely head over to the 200 TearsKickstarter Campaign Page to help support this film and pick up some exclusive perks and merchandise. The campaign needs to raise $30,000 by Saturday, October 29th. And, as with all Kickstarter campaigns, this is all or nothing. Funds will only be received if the campaign reaches its goals. So don’t sleep on this one!

You can check out the campaign video below, along with the original 100 Tears trailer. If you haven’t yet seen 100 Tears and you like gory slasher films and killer clowns, you’ve GOT to check this one out! There’s a link to purchase from Amazon below.