Adventures in Movies: Chainsaws and Oscars

Your hosts talk awards shows and 2020’s best; plus an interview with Greg Russo (“Mortal Kombat”) and a review of “The Marijuana Conspiracy”.

Fangoria’s Chainsaw Awards were handed out this past weekend, and your hosts talk about all the winners. From the big night for The Invisible Man to the nature of fan-voted events, the guys discuss what they thought of the show.

The week, the guys also take a look at The Marijuana Conspiracy in their featured movie review segment.

Based on true events, the movie is about a wild experiment conducted by the Canadian government in which the effects of marijuana were tested on women. It is a great premise, but does it work as a movie? 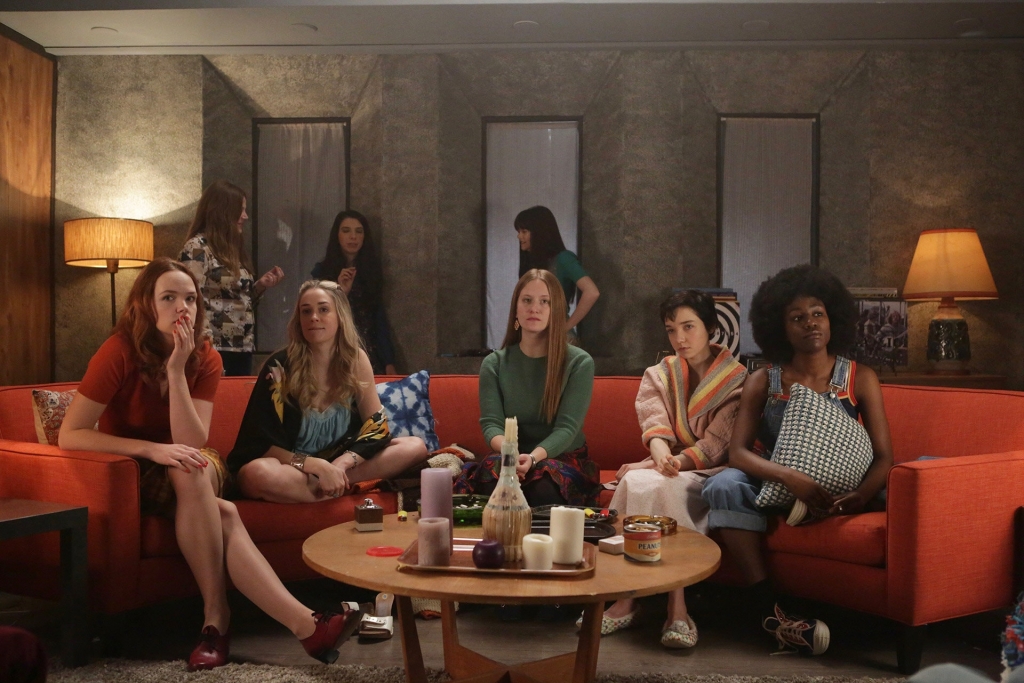 Next, they transition to their interview spotlight.

Mortal Kombat has been one of the most anticipated movies of the year. Now that it finally landed on HBO Max and in theaters, Nathaniel interviews screenwriter Greg Russo about the film. They talk about how to make a good video game movie, too much violence, and the importance of an R rating.

Finally, it’s time for the featured segment. With the Academy Awards coming up, the guys thought it would be a great time to look back on last year. These awards are not just limited to the shortlisted nominees, however. Danny, Blake, and Nathaniel give their picks for best film, best performances, and best documentary. They also give their thoughts on the movies of 2020.