American Horror Story’s season 6 has already received a teaser and was reported to be somewhat about the Roanoke Colony Dissapperence. But now a new poster has been dropped, and let me tell you it made me itchy.

Season 6 of AHS is airing September 14th, and is said to mark the return of pop sensation-turned classical artist Lady Gaga and AHS regular Kathy Bates. The rest of the AHS regs have NOT been confirmed as of yet, but we hope they will be. However what has been confirmed is season 6 will feature the show’s very first female directors.

American Horror Story is run by Ryan Murphy, who is also behind the FOX series Scream Queens, which is currently filming their second season. 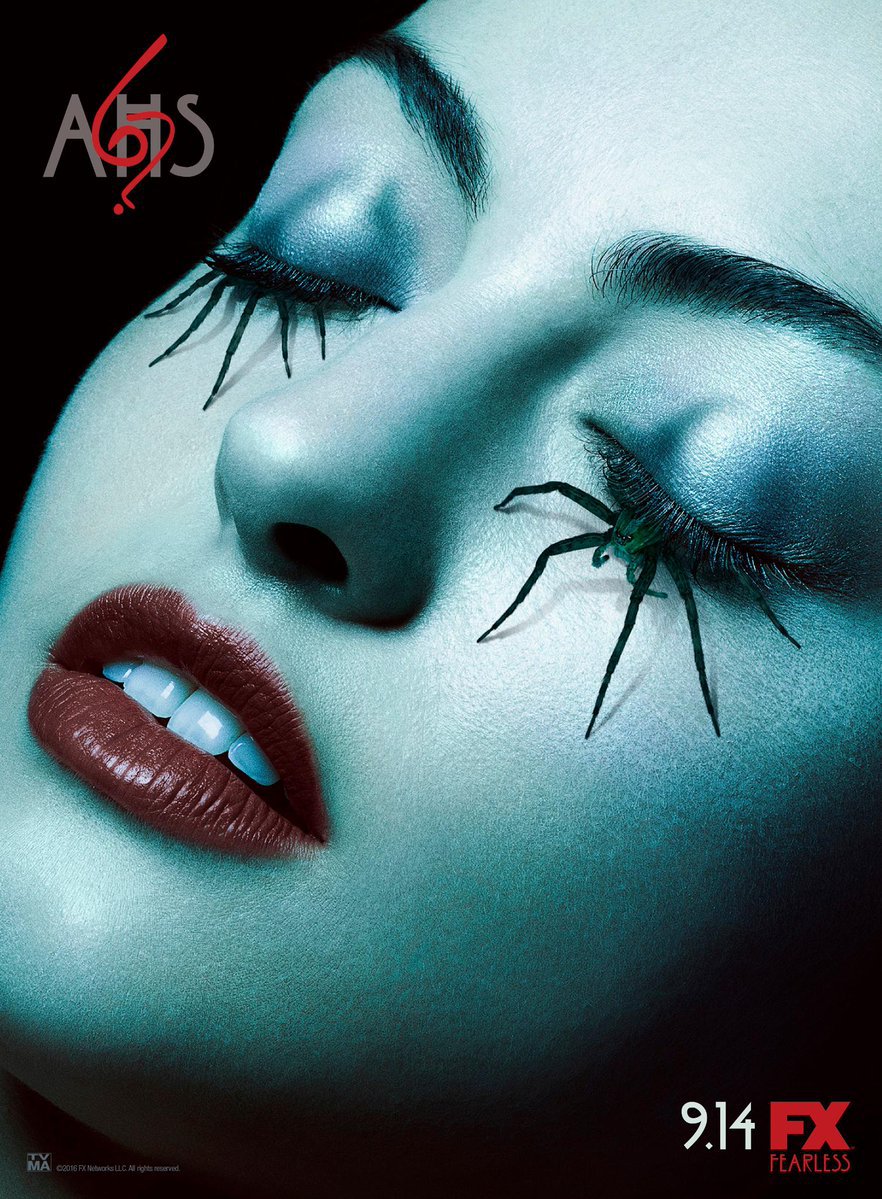