The Horror of Intrusive Thoughts: a Definition and a Story

One common motif in much of my writing is monsters. More specifically, that we as humans are all monsters. And one of the main reasons I believe this to be true is intrusive thoughts. Intrusive thoughts are something I think all people experience at least once. I would define intrusive thoughts as those sudden flashes of violent and deviant thoughts that disturb and perplex us, forcing us to look inward and wonder, “Where did that come from?” Usually followed by, “Is there something wrong with me?”

It’s these sudden flashes that allow us a quick glimpse into that shared corner of our minds that allow us all to be monsters to one another — many times for the most trivial of reasons.

But what if everyone, instead of the select few seen on the news and read about online, acted on these intrusive thoughts? What if it was premeditated unconsciously? What if the weight of social unrest and paranoia hovering over our heads and in our hands, on our phones, compounded with the little daily annoyances of life, became too great to bear and we all snapped? 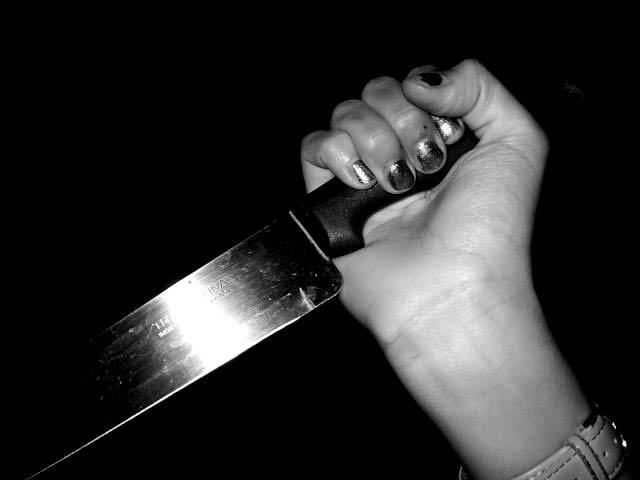 This story is one I wrote about two months ago and am currently using it as a jumping off point for a collection of stories set on the same day, at the same time, at different parts of the world. What compelled me to write this story, and the reason for my continued exploration of monsters in relation to mental illness (i.e., intrusive thoughts) in so much of my work is because I personally suffer from severe OCD, intrusive thoughts and various other mental conditions. Because of this, I have used my writing as a way to not only cope, but to help people (not just in the horror community) feel and understand what it’s like to live with a mind that’s against you.

I hope you readers enjoy this story as much as I have enjoyed writing it, and I hope it gives you something to mull over in your own mind. Just don’t mull it over too long. 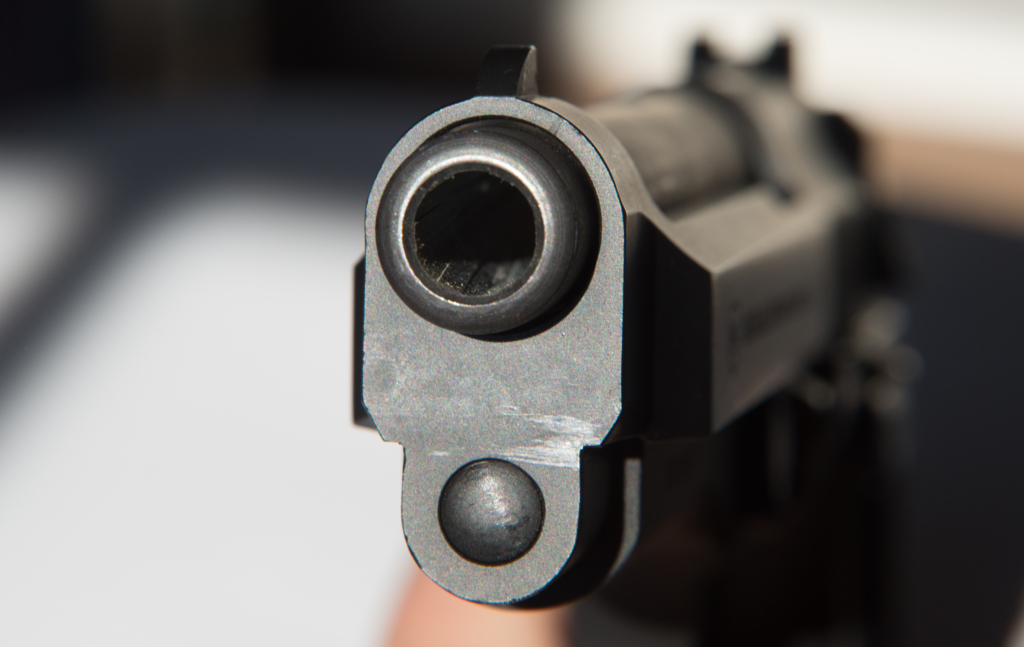 It was warm and muggy that morning. Dad kissed Susie goodbye, Susie kissed dad goodbye, I kissed dad goodbye, and he left. That same day a man was getting his tires rotated. The mechanic rotating them was taking too long. On any other day the man would just mutter something under his breath, check his watch, and tap his Oxfords. But not today. He had bought a gun about a week ago. He didn’t have any real reason. He just felt he had to. The mechanic had bought a gun too. But the man didn’t know it. The man took the gun from his brief case. He didn’t remember putting it there. He raised the gun. He shot the mechanic. He put the gun away and began walking off. The mechanic wasn’t dead though. Not yet. He reached for his tool box and with an unprecedented last surge of will power grabbed it, opened it, fumbled for his gun, and bang.

The police came soon after and a crowd formed. A dog belonging to a woman in the crowd noticed his owners slacking grip on his leash and broke free. The woman ducked under the barrier to retrieve her dog. One of the officers on scene had just had a fight with his wife. He was in a bad mood. Like everyone else. He drew his gun and shot the woman. Then drew his night stick and beat the dog till the dog was nothing more than an unrecognizable mass of brown and rusted red fur, enshrined by a dog collar with the name “Lucky”.

The crowd watched all this. Then after the officer holstered his gun and night stick, they drew their own pieces and shot the officer. 44 holes. The officer fell. The other officers fired into the crowd. Dad was in that crowd. He’d been on his way to work when he noticed his gas was low. By the time he’d gotten there the police already had the entire place cordoned off. Dad was already running late for work. He didn’t have time for this. Then he saw the officer kill the woman and her dog. He drew his gun, the crowd followed. But he forgot about the safety. By the time he found it, a bullet had torn though his chest making a beeline for his heart.

Dad never came home. No one did. You know all those terrible bullet fast thoughts that you just brush away? Well no one bothered to that day. Instead they let them fester, boil and then…pop. Everyone just got sick that day, sick of waiting, sick of hiding. Now I’m sick. And Susie’s hiding. She’s small, she could be anywhere. But I’ve got the safety off. I’m not going to die like Dad. Susie should have cleared the table. It was her night.