Adventures in Movies: The Harbinger/Old Man

Don’t call it a comeback! We talk about the latest films from horror masters old and new and review “The Harbinger” and “Old Man”. 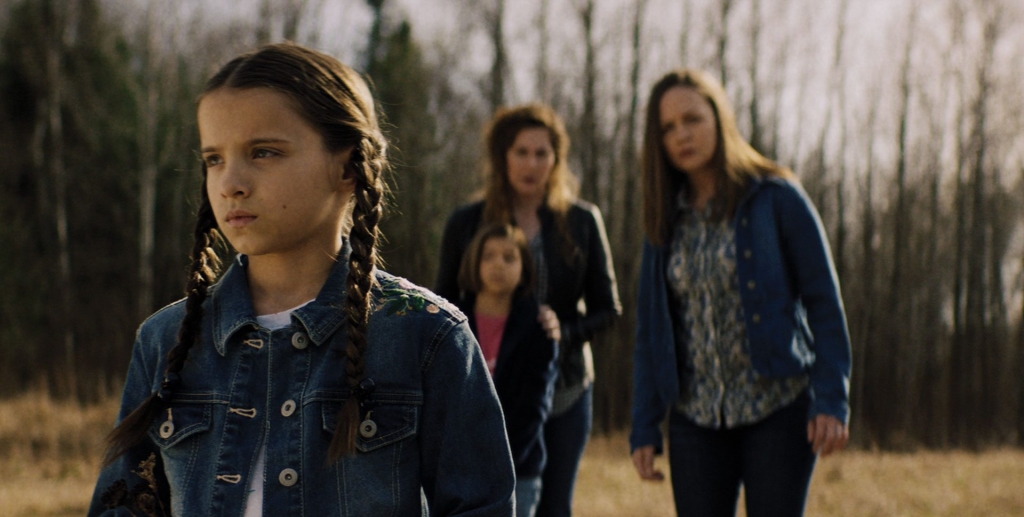 EPISODE SUMMARY
We talk about the return of an Italian master (Dario Argento) and an indie icon (Lucky McKee), plus we review a new release and ponder if there’s merit in a family-friendly horror film.

We begin the episode in a typical fashion by discussing current horror events. We discuss some of the most iconic names in horror, including Dario Argento, who has made some of the most influential movies in the genre. But when was the last time he made something memorable? Is a return to the subgenre that made him famous the right idea?

This leads to a talk about Lucio Fulci. We talk about some of our favorite scenes from the Italian horror maestro.

Then it’s on to our featured new movie review.

We thought we finally had found a faith-based horror movie to cover. Sure, it was completely by accident, but it is not something you come across every day. As it turns outs, The Harbinger is not coming to Pureflix anytime soon. The film by Will Klipstine is about a couple who move to a small town. Once they arrive, their neighbors start dying mysteriously. The Harbinger is an interesting film that begins and ends with some of the most family-friendliest horror seen in years. One of us described it as “The Omen made by Hallmark.”

In between is a thriller that would fit perfectly on Lifetime. But there are also some great jump scares and a fantastic atmosphere.  It is not devoid of fun, but is it worth watching?

Finally, it’s time for our spotlight review of an upcoming horror film to look out for.

Old Man is the exact opposite of The Harbinger.

Lucky McKee’s (The Woman, May) latest movie also has twists, but its narrative is straight and to the point. There are no tonal shifts or over-the-top characters.

We talk about Stephen Lang’s (Don’t Breathe) amazing performance, the risk of telling such a personal story, and what we thought about the ending.

The Harbinger is currently available to rent on most VOD platforms. Old Man is set to debut in theaters, on-demand, and digital on October 14th.