Horror movie remake month continues on the cast, as we revisit “The Town That Dreaded Sundown”; plus, we discuss “High Ground” (2020). 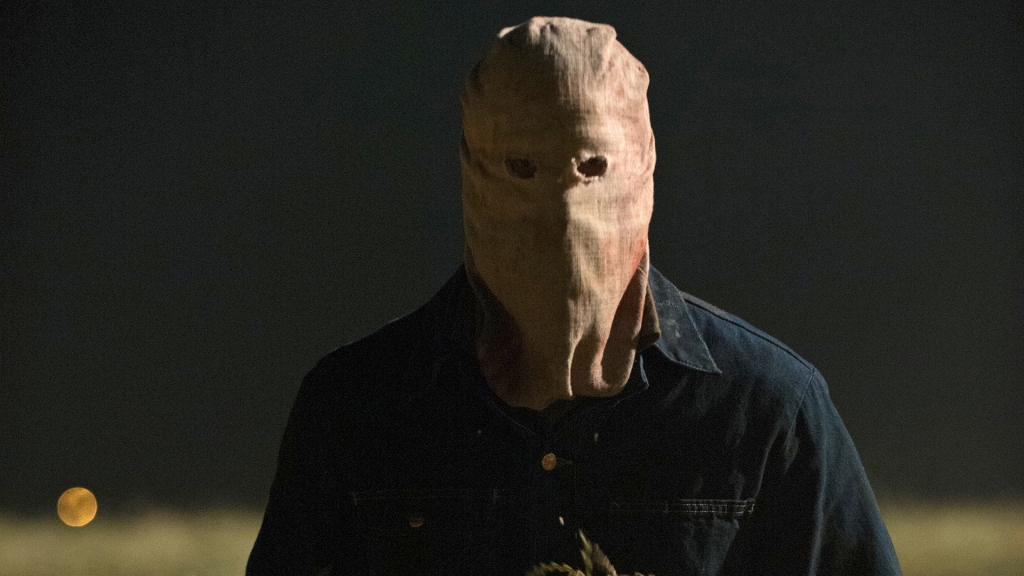 EPISODE SUMMARY
Danny is back as Obscure Horror Movie Remake month continues. This week we talk about the Blumhouse remake of a 1970s horror movie that is not all that great. But with a cast that includes Gary Cole and a crew that includes Ryan Murphy, the remake must be good. Right?

The Green Knight has been one of our most anticipated movies for quite a while now. The new trailer has only made us more excited. (We have big plans for when the film releases! In the next few weeks, we will have more info.) But does the trailer give audiences a little too much?

George A. Romero is a true legend of horror. We talk about the announcement of his “lost” film coming to Shudder. We talk about whether a movie that is almost fifty years ago can hold still hold up.

This week’s first film up for discussion is the first Kangaroo Western on Adventures in Movies! 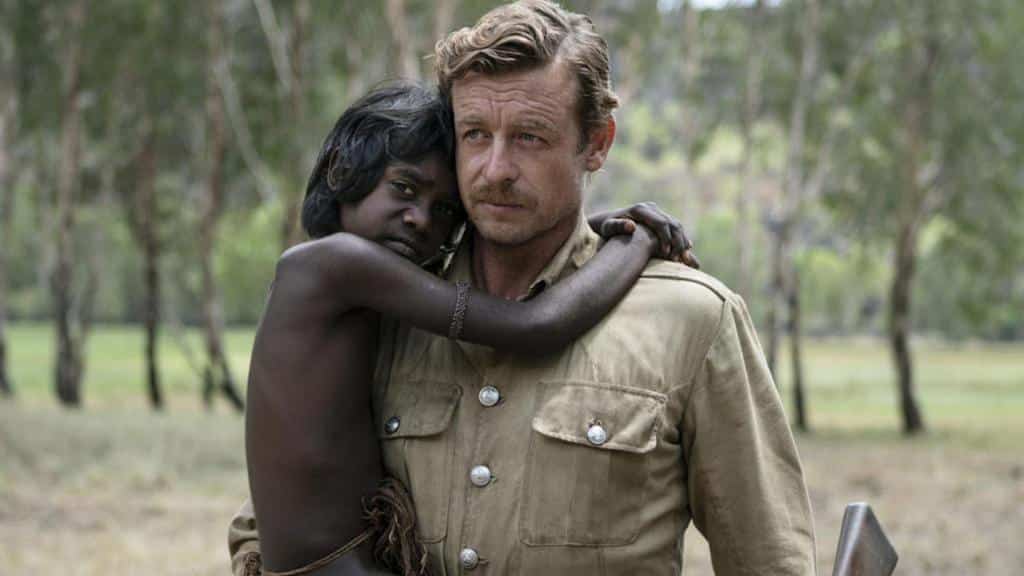 High Ground is a revenge thriller that takes place in 1930s Australia. The film deals with a number of heady themes. We discuss white saviors, character-driven narratives, and how to properly use blood. Watch the trailer here.

May is Obscure Horror Remake Month, and this week we talk about the 2014 remake of the 1976 slasher film The Town That Dreaded Sundown. The remake serves as a meta-sequel, directed by Alfonso Gomez-Rejoin in his feature-length directorial debut. It was written by Roberto Aguirre-Sacasa and produced by the powerhouse duo of Jason Blum (Blumhouse) and Ryan Murphy (American Horror Story).

This is a strange one, and we discuss the storytelling decisions, why certain remakes are made, and the worst killer in horror history.