On this episode of the cast, we chat with filmmaker Brandon Christensen (“Z”) about his latest vacation rental horror film “Superhost”. 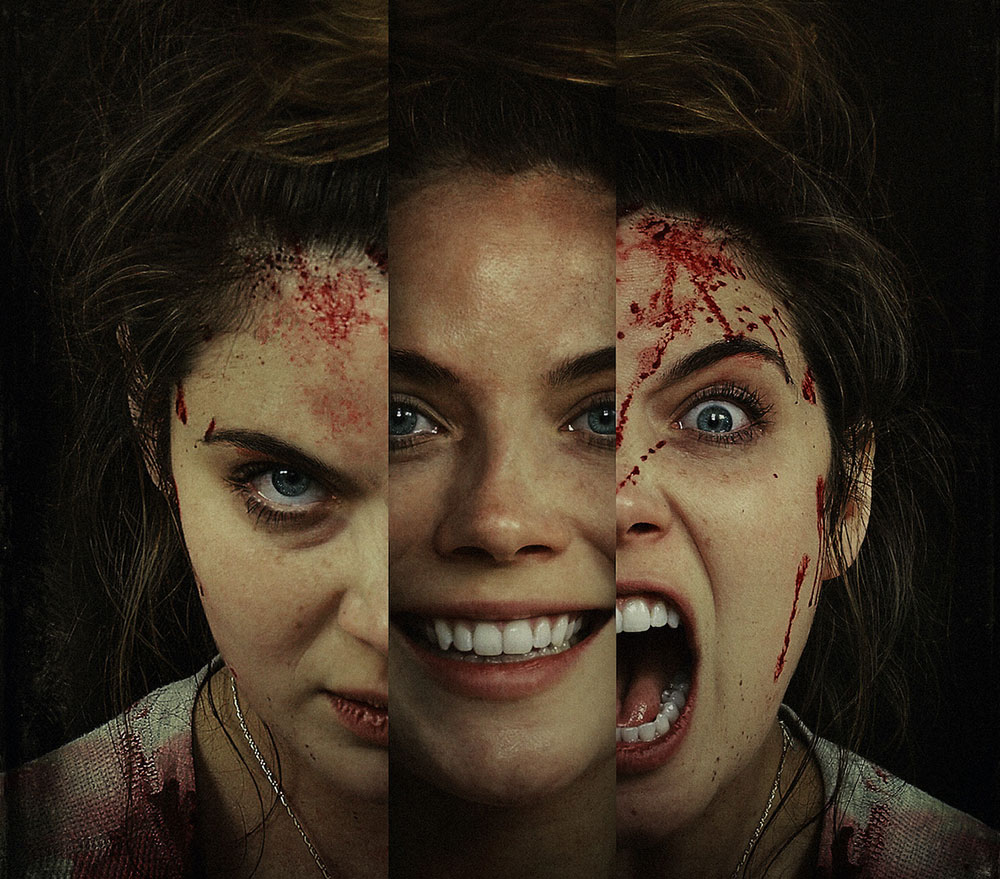 NHE host Scott Murphy chats to writer/director Brandon Christensen about his upcoming feature Superhost, a jet black comic horror that might make you think twice about your next vacation rental (whenever that becomes a thing again).

In the interview (beginning at 1:38) Brandon tells us the curious backstory to how he got the idea for the film, what it was like working with horror icon Barbara Crampton, and how the Creep films proved a major inspiration on this feature. Plus, we talk about the difficulties of filming in a pandemic, the peculiarities of IMDb, and whether he was afraid of being penned as the “family horror” guy after his previous two features (Z and Still/Born).

Elsewhere in the interview, Scott talks to Brandon about whether he thinks directing gets easier over time, if he thinks “vacation rental” horror will become its own mini-sub-genre, and about his work in the field of visual effects.

Also, the pair debate whether films have lost some of their importance in our current streaming age.

You can currently check out Brandon’s other films, Z and Still/Born, on Shudder. His latest film, Superhost, is due for release later in 2021.