On this episode of the “Adventures in Movies!” podcast, we celebrate Women’s History Month with a look at female action heroes.

EPISODE SUMMARY
March is Women’s History Month, so Blake and Nathaniel decide to talk about the women of a typically male dominated genre. There have been some great female action heroes over the decades, and the two talk about some of their favorites. Plus, they review an anime for the first time ever and interview the team behind A Black Rift Begins to Yawn.

The pair open the show with a talk about the most recent box office performance and what it means. They also talk about the possibility of California reopening and what will get them back in theaters.

The two then move on to a review of On-Gaku: Our Sound, an anime set in a Japanese high school. The initial image it will cause in many people’s minds is the exact opposite of what this film really is. Blake and Nathaniel talk about the style of animation, the soundtrack, and whether high school kids today are able to relate to anything.

This episode’s featured interview has us talking to the talented team behind A Black Rift Begins to Yawn, which recently had its World Premiere at Slamdance 2021. 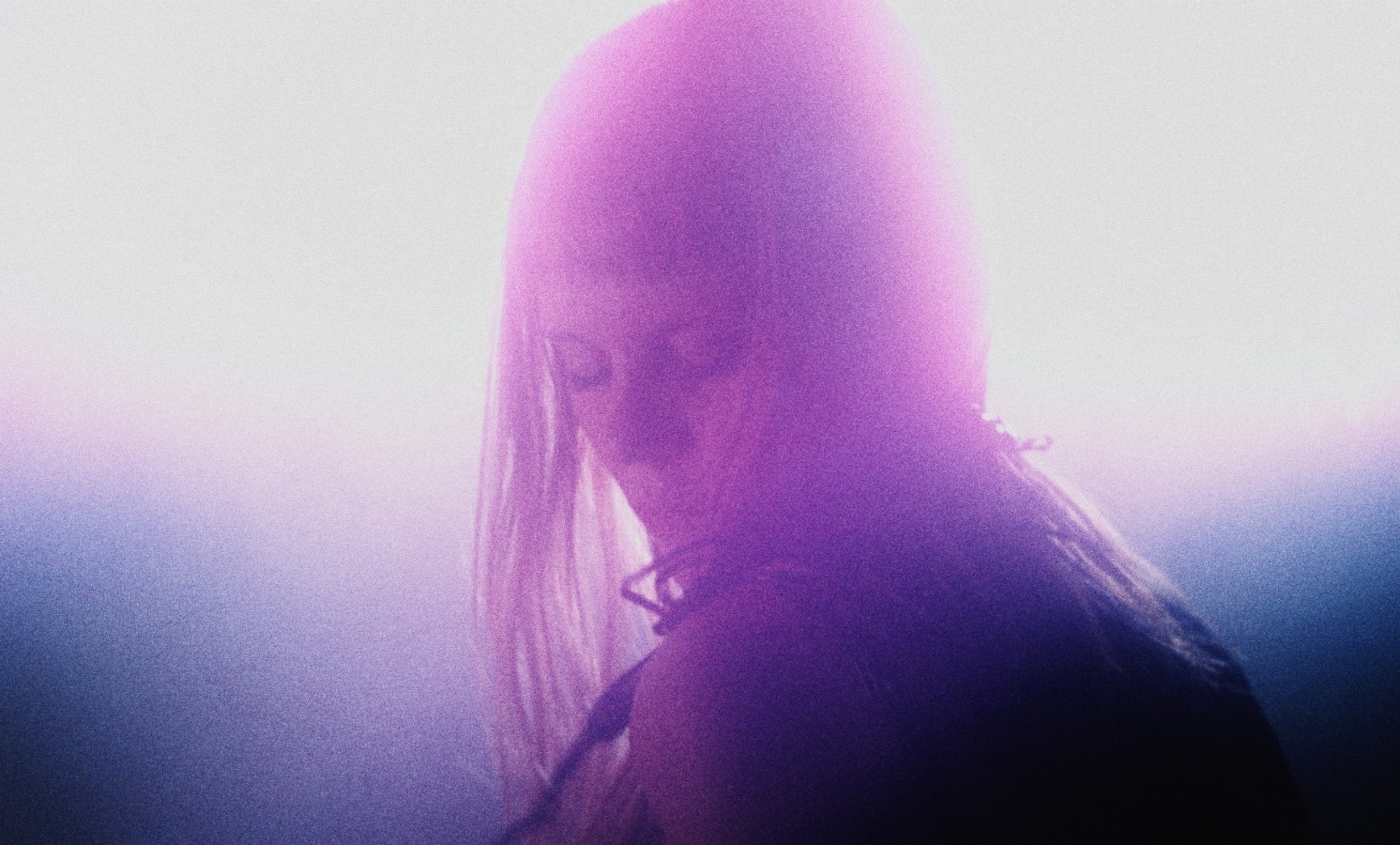 A Black Rift Begins to Yawn is a gorgeous sci-fi horror movie that is hard to describe. Nathaniel spoke with director Matthew Wade and stars Sara Lynch and Saratops McDonald about their film. Check out an exclusive clip of the film from Screen Anarchy right here.

Finally, your hosts delve into the main segment of the show, discussing female action heroes. The two dive into topics such as the high barrier of entry for female action stars, some overlooked heroes, and the recent controversy surrounding Gina Carano (The Mandalorian).