This year’s Unnamed Footage Fest, celebrating the best in found footage, will be a live 24-hour Virtual Screening Event on March 26, 2021.

An evil has been found. And on March 26th, at 7PM CST, you will see the footage. On that day, The Unnamed Footage Festival will be held virtually — a one-day-only, 24-hour film festival… and delicious temporary escape.

Since 2018, the Unnamed Footage Festival has brought a unique and often obscure selection of found footage horror, first-person POV cinema, and faux documentary to San Francisco. Strange times call for strange measures, and like so many other events, the fourth edition of the annual film festival is moving to a virtual landscape in the form of a 24-hour long webathon.

UFF24hr, as it’s being dubbed, will be a live, one-time-only, day-long marathon of weird and exclusive in-world camera features and shorts, alongside Q&As with filmmakers and industry professionals. Beginning on March 26th at 7 PM CST, the event will be hosted by the forgotten legendary broadcast icon Vernon Herman Salinger, in his first return to the public eye in three decades, and other surprise guests.

When The Blair Witch Project came out, it was something simple and new, and it fed off of our fear of the unseen.

Then, Paranormal Activity was released. Though very different from The Blair Witch Project, it masterfully exploited that same fear: the unseen horrors that lie outside the reach of the camera lens. It also reached a horror-hungry audience and made mudslides of money. That success led to an avalanche of imitators. And, unfortunately, repetitiveness and predictability gave the found footage sub-genre a bad name, burying many of the genre’s gems six feet under your favorite streaming service.

But I’m here to tell you that this once widely hailed sub-genre is far from dead, my friends.

Starting at 7PM CST on March 26th, 2021, you can dive down the found footage rabbit hole and be treated to some of the most disturbing new found footage films at The Unnamed Footage Festival. 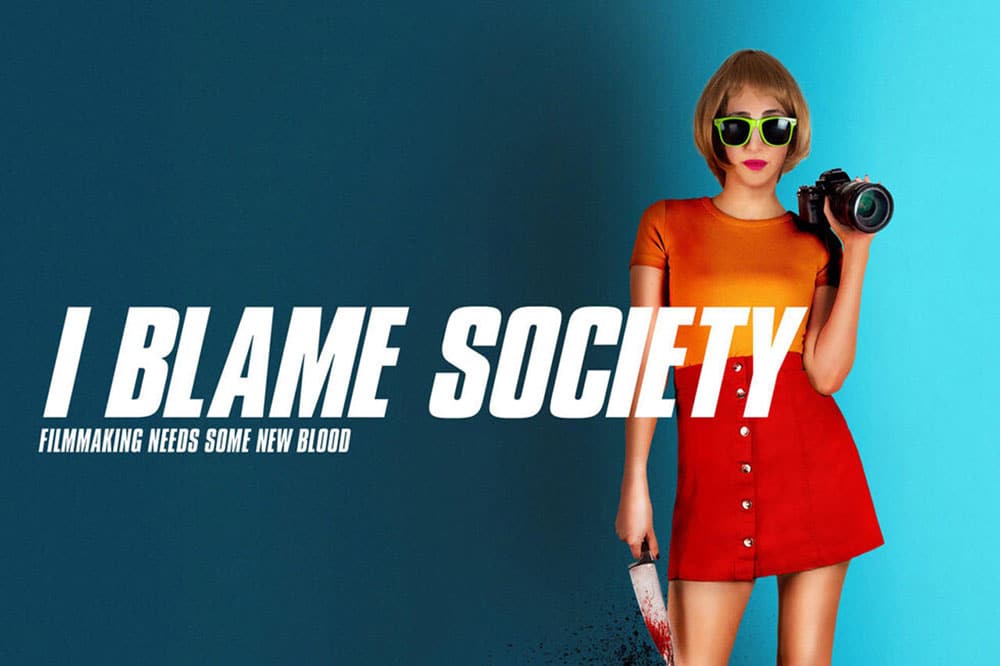 I adore the sub-genre and trust me, I’ve seen it all. I’m VERY excited to be a part of this virtual event because it takes a lot to make a found footage movie feel fresh, exciting, and immersive these days. Thus, I’m really looking forward to seeing the new, festival-worthy movies the filmmakers have come up with.

Some of the films already announced include Gillian Horvat’s I Blame Society, Eugene Kotlyarenko’s internet comedy Os & Is, and Dwellers, a project between Megadeth bassist David Ellison and Bang Tango guitarist Drew Fortier.

Appropriate for a 24hr film festival, it is being sponsored by a revolutionary new sleep suppressant known as Waketrix. That is so punk rock. I fucking love it, and I’m proud to be a part of it.

Passes are only $10 for the whole thing, which will also include Q&A sessions. Proceeds from the event will be donated to struggling cinemas all over the country. Can you beat that? Hell no!  Go to http://www.unnamedfootagefestival.com/ and get your fright on!

Visit https://www.waketrix.info/ for information on festival sponsor Waketrix, which is a drug I will definitely be partaking in. 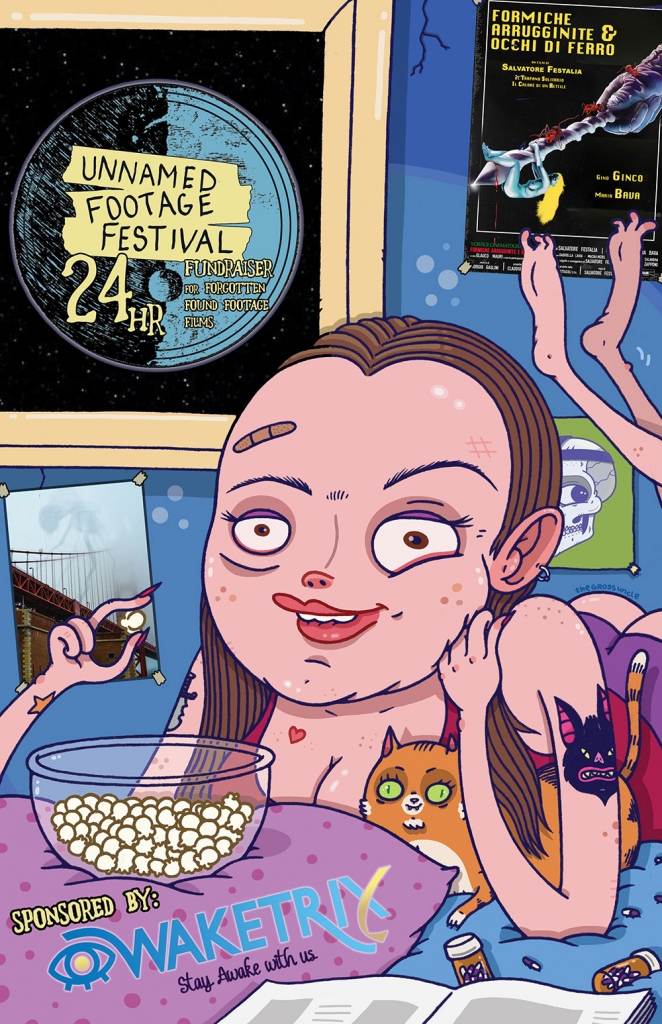