It’s goregasmic horror and metal mania on the All-American Spookshow, where your hosts talk “Deathgasm” on their Morbidly Beautiful debut!

What a way to formally join the Morbidly Beautiful Network! This week on the All-American Spookshow, it’s Josh’s turn in the rotation. He chose the 2015 Horror Comedy from New Zealand, DEATHGASM!

Join your hosts Josh, Will, and Donny (Professor Smoak is on vacation) as they discuss the directorial debut of Jason Howden.

Two teenage boys unwittingly summon an ancient evil entity known as The Blind One by delving into black magic while trying to escape their mundane lives.

If you love your gore with some comedy & heavy metal (who doesn’t?), this one is for you! 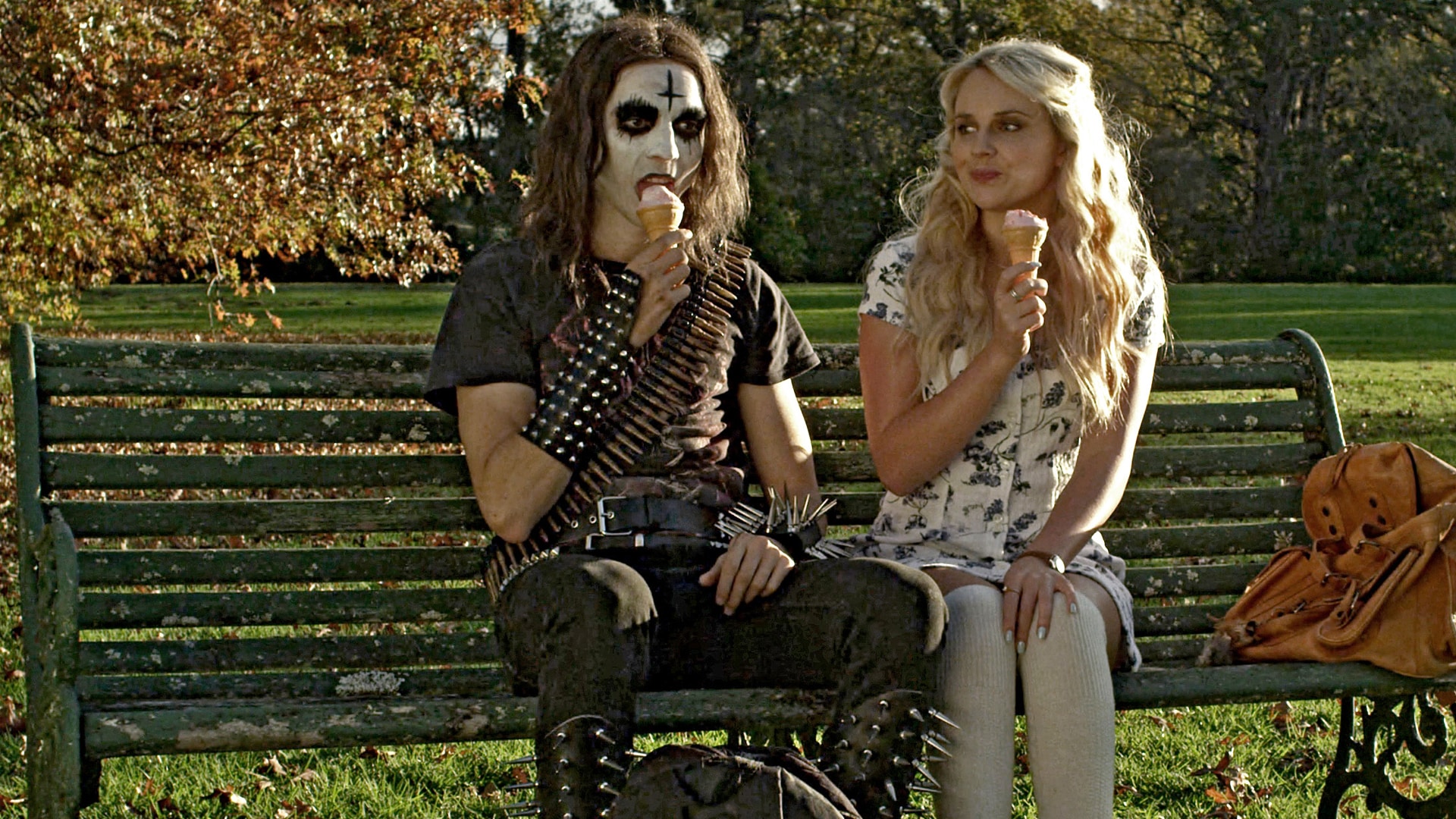 Watch the trailer for Deathgasm here. You can watch it for free on Tubi, find it streaming on Shudder, or catch it on a large number of other VOD platforms.