Attention campers! If meta-horror and self-aware humor — a la “Scream” — is your bag, “You Might Be the Killer” might be your summer jam.

We kickoff our summer-long series “Camp Spookshow” with Will’s choice, “You Might Be The Killer” from 2018!

Starting now through August 8th, we’ll be bringing you summer camp-themed episodes every week, from horror to cult flicks! We start with this meta-horror movie from Brett Simmons.

You Might Be the Killer is a 2018 American supernatural slasher film directed by Simmons and written by Covis Berzoyne, Thomas P. Vitale, and Simmons, based on an idea by Chuck Wendig and Sam Sykes. The film stars Fran Kranz and Alyson Hannigan, and features Brittany S. Hall, Patrick Reginald Walker, Keith David, and Bryan Price in supporting roles.

A camp counselor suffering from blackouts finds himself surrounded by murder victims. He turns to his horror movie enthusiast friend for advice, and to contend with the idea he may be the killer.

You may or may not be the killer, but we still want you to bunk in our cabin this summer where we’ll bond over buckets of blood at “Camp Spookshow”! 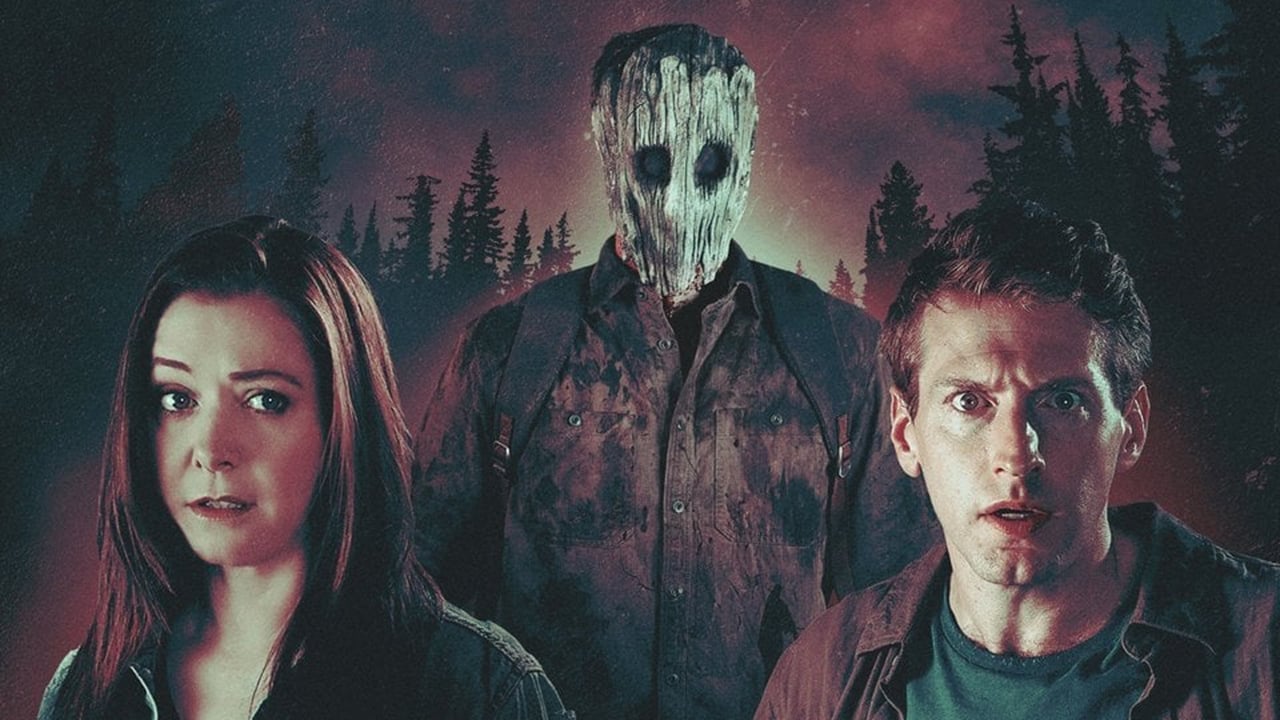 Watch the trailer for You Might Be the Killer here. You can stream it on fuboTV, DIRECTV, Syfy, or Spectrum On Demand.