This week’s episode: It’s not horror, but it is deliciously “Over the Top” and well worth exploring in Spookshow’s newest segment.

This week, we begin our new Cannon Fodder series with the Sylvester Stallone starring Cannon Films classic, “Over the Top” from 1987!

We also get “The Cannon Film Guide” author Austin Trunick’s thoughts in a new recurring segment! Join Josh, Will & Donny (Professor Smoak is still on vacation) as we talk about the best movie ever made about arm wrestling for big rigs!

Tough trucker Lincoln Hawk is determined to win back his son and triumph at the world arm wrestling championships.

The world meets nobody halfway, but we hope you’ll meet us for a little gloriously ’80s cannon fodder! 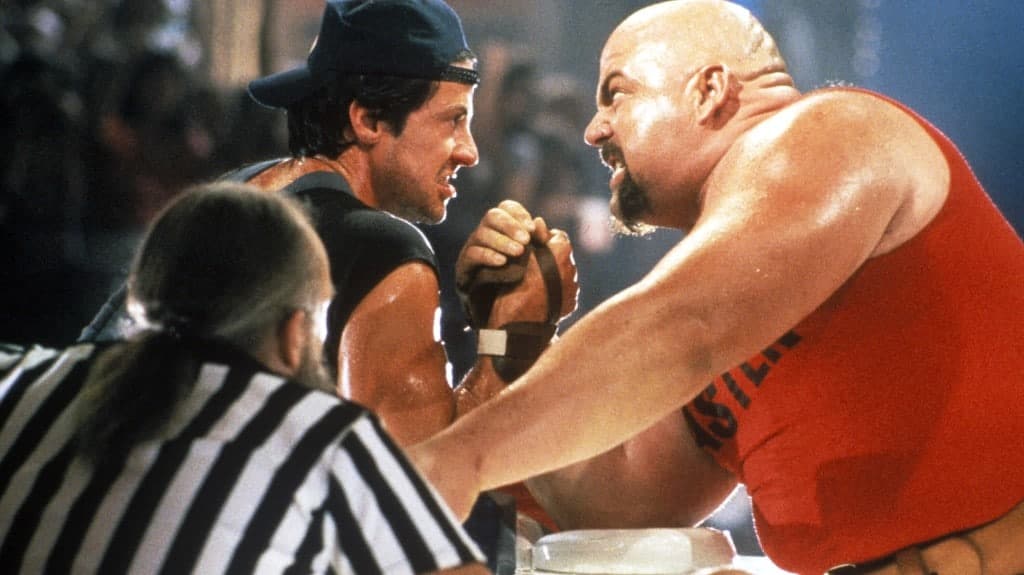 Watch the trailer for Over the Top here. You can watch it for free on Tubi or stream it on Prime.