Often called the “worst movie ever made”, there is plenty of evidence to support that claim but it still has to be seen to be believed. 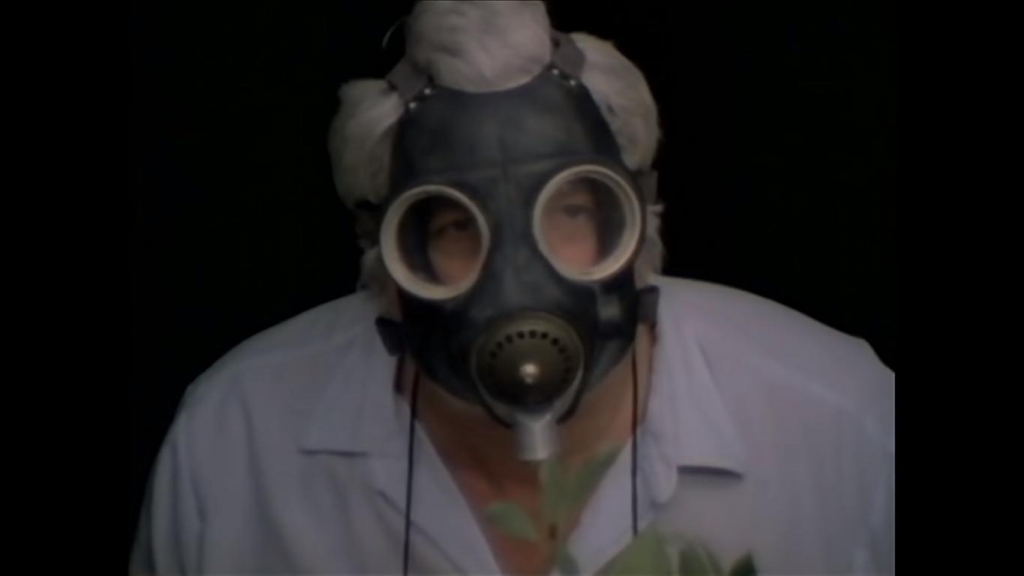 A gas mask-wearing serial killer runs around Toronto killing people and having a self-deprecating dialogue with himself. Let’s dig into 1991’s “Wicked World”, directed by Barry Gillis!

Calling this the worst film ever made is a compliment because it actually classifies this as a film.

It’s as if we’re inside the head of a demented ten-year-old.

There is no reason to try to make sense of anything, though there is somewhat of a proposed plot. Incessantly repeated dialogue, random animal noises, a fully overdubbed dialogue track, and the craziest fucking foley I’ve ever heard all add up to a quilt of madhouse art.

Luckily, I’ve learned to separate my brain at times out of sheer survival, so there isn’t much lingering with me. I’m not asking, “Why? Why was this made?!”

There is one thing burning a hole in my skull though, and that is, “Why the inclusion of the opening text about the murder of boxer Arturo Gatti?”

I should have kept the age-old Toronto tradition alive and exited this film in the first round. 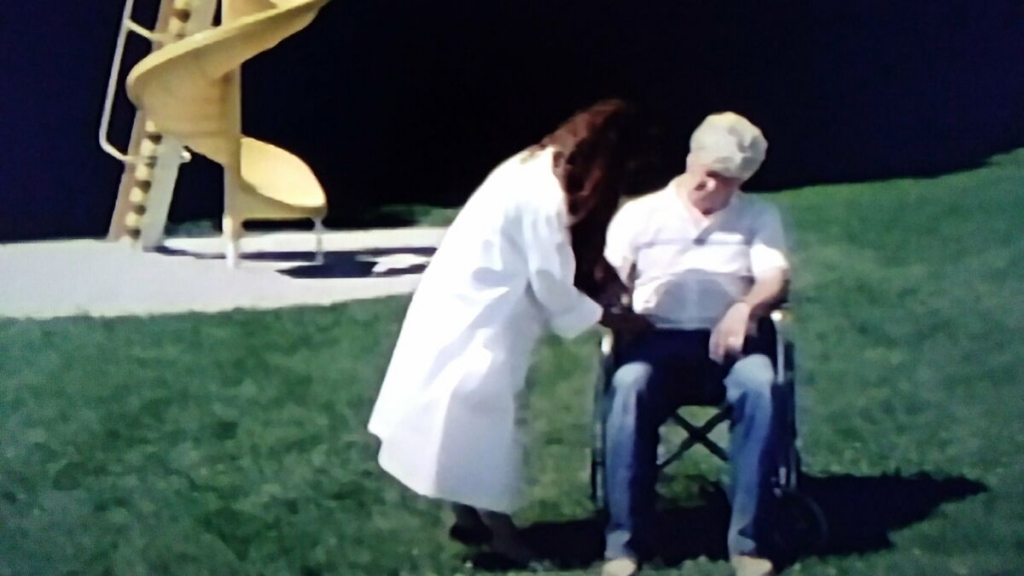 The opening of the film gets all of this out of the way quickly.

A shower scene with the curtain left open until the last second before the killer enters the bathroom.

It’s all there, it’s all gratuitous, and then the titles play again… I’ve never seen the built-in “effects” from a home video camera used in a “professional” film before.

The never-ending credits — both in the opening and rolling, tumbling, spinning, in the closing titles. It’s the lightning effect in the open that does it for me though. Brilliant.

AFGA and Bleeding Skull teamed up to put this long-lost home video on Blu-Ray with distribution from Vinegar Syndrome, and it seems to have awoken its creator from his hibernation, as he’s making films again. You can also rent it from Alamo on Demand or stream it on Fandor.