This week on the podcast, we serve up a comedy classic, the surprise summer camp hit “Meatballs” starring a fresh-faced future film icon.

The summer-long series “Camp Spookshow” continues with our latest Cult Corner choice, “Meatballs” (1979)! Join Josh, Donny & The Professor (Will is on assignment) as we talk about one of the best summer camp comedies ever produced.

Through August 8th, we’ll be bringing you summer camp-themed episodes every week, from horror to cult flicks! We started with the meta-horror movie You Might Be the Killer. Now, it’s on to the 1979 Canadian comedy classic Meatballs, the film that introduced the world to Bill Murray and launched the directing career of  Ivan Reitman (who would later go on to direct Murray in Stripes and Ghostbusters).

Tripper (Bill Murray) is the head counselor at a budget summer camp called Camp Northstar. In truth, he’s young at heart and only marginally more mature than the campers themselves. Tripper befriends a loner camper who has trouble fitting in while inspiring his young charges to defeat rival Camp Mohawk in the annual Olympiad competition.

Are you hungry for one of the best comedies of all time? No need to wait; dive right into our chat about Meatballs! 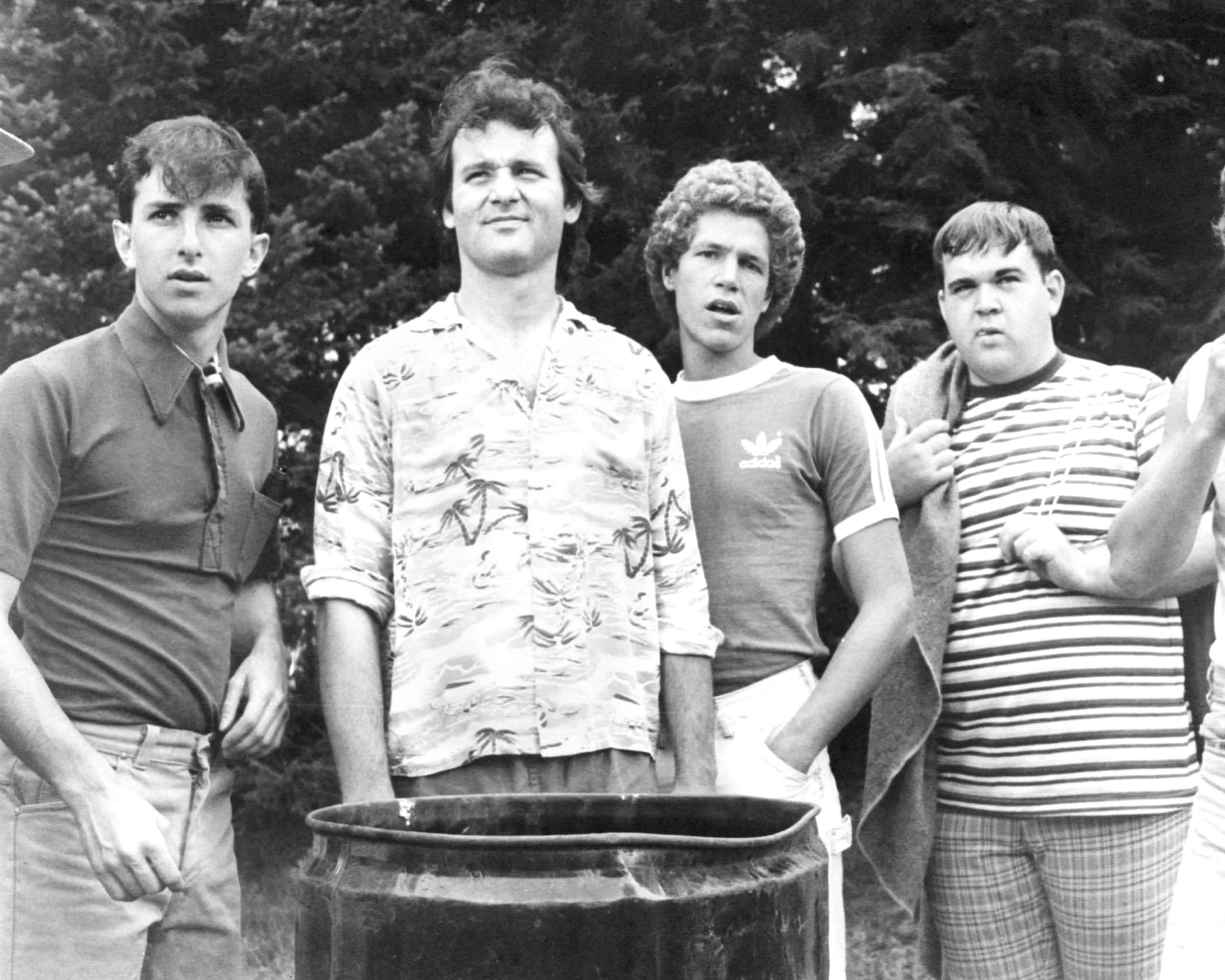 Watch the trailer for Meatballs here. You can stream it for free on many platforms, Vudu Free, YouTube Free, and Tubi, as well as Prime Video with a subscription.