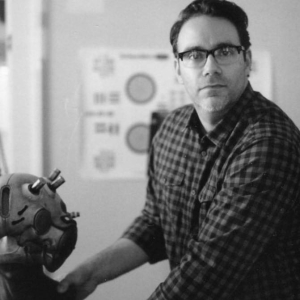 I was recently contacted by filmmaker Brent Sims, letting me know about his amazing new film project now funding on Kickstarter. After checking out the campaign page, I immediately hopped on board and sincerely hope many of you will join me.

Anne Dark tells the story of a teen with dark superpowers who must battle her way through three mystical gates, guarded by the forces of darkness, in order to save the world and enact revenge for her sister’s death. Writer/Director Sims says he was heavily influenced by some of my absolute favorite sci-fi, fantasy, and horror films from the 80s, such as The Dark Crystal, Labyrinth, Blade Runner, The Last Starfighter, Dune, The Thing, The Neverending Story, and The Empire Strikes Back. 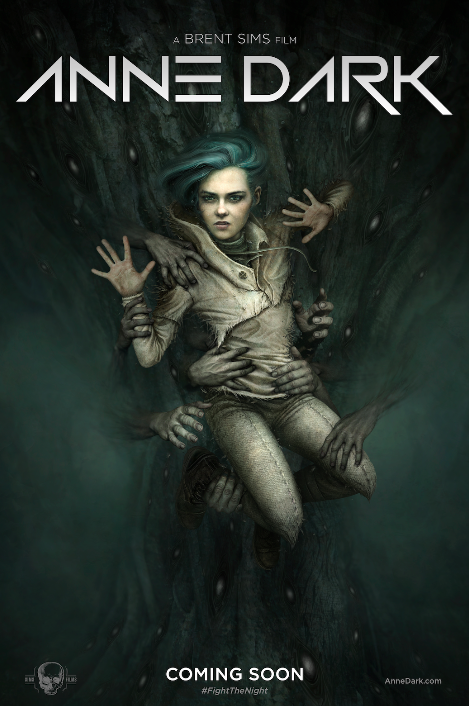 There’s a lot to love about this project. In a landscape filled with reboots and remakes, Sims’ unique vision, a highly original genre mash up, is certainly a breath of fresh air. The stunningly surreal concept art from talented artists Anton Semenov and Lenka Simeckova is jaw-dropping and does a brilliant job effectively conveying the beautifully macabre and fantastical world of Anne Dark.

With clear gothic and dark horror inspirations from the likes of Poe and H.P. Lovecraft, as well as a visually stunning fantasy comic influence reminiscent of the brilliant Guillermo del Torro and Tim Burton, the aesthetics of the film alone are enough to generate extreme enthusiasm and support for this project. 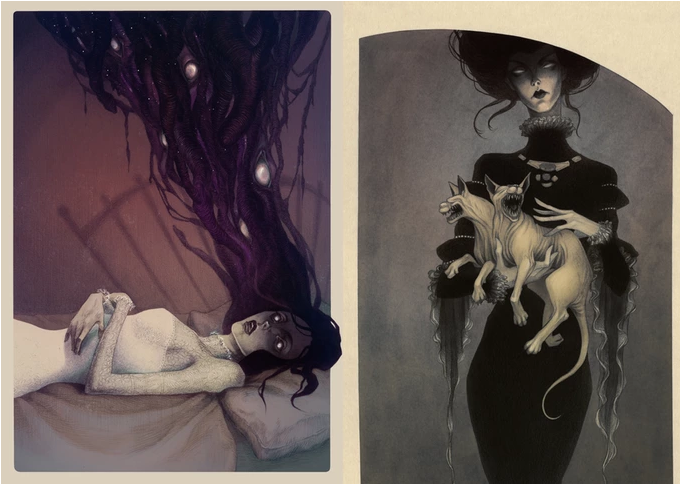 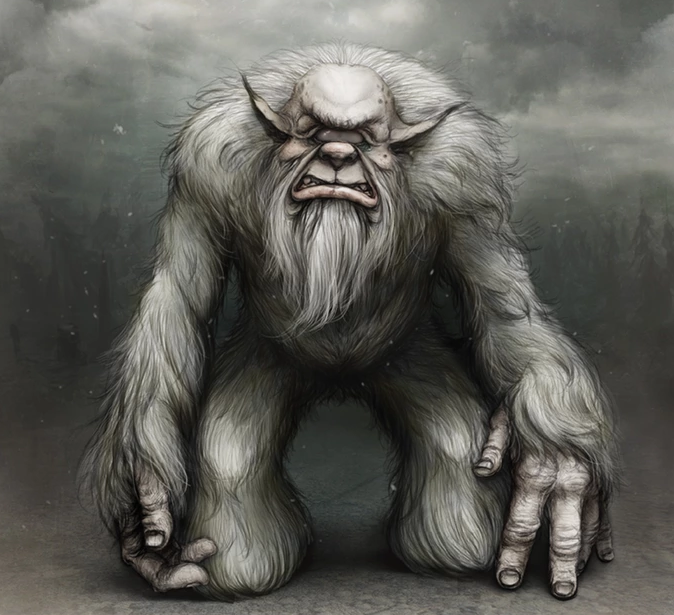 I was also immediately attracted to the idea of a strong female superhero role model, which is rarely seen in modern cinema and even rarer in the paranormal subgenre. Sims explains, “If the 80s, Hellboy, Dune, and Buffy had a badass lovechild it would be Anne Dark!”

“I’m trying to create a paranormal female superhero film that takes what we’ve grown to love from 80s genre films and give them a new twist told with the perfect combination of practical and digital visual effects,” said Sims.

Sims promises that Anne Dark will be made with a scale twenty times larger than Grave Shivers. He has already assembled an international cast and crew of some of the most talented and diverse professionals working in entertainment today. And his goal is to bring the right mix of practical and digital effects, coupled with solid storytelling, to inspire audiences and take them to worlds uncharted by the human imagination.

“We’ve set out to create an extremely unique world with rich landscapes, costumes, characters, and monsters that have not been seen before,” said Sims. “With the support of a first-class filmmaking team, we are pouring the passion and love for 80s sci-fi and horror cinema into Anne Dark.”

We sincerely hope you’ll consider backing this groundbreaking short film made by one of the most talented up-and-coming filmmakers…and a truly original voice in the horror, sci-fi, and fantasy genres. Support innovative, independent filmmaking and help bring more unique, creative, and thought provoking films to the masses. Click here to donate to the Anne Dark Kickstarter campaign.