Reel Review: Are We the Waiting

Technical issues and micro-budget limitations aside, Are We the Waiting is a solid effort from promising up-and-coming filmmakers 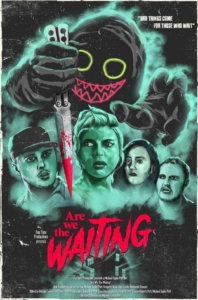 Are We the Waiting tells the story of a group of friends who flee to a family members house in Canada to avoid being drafted for World War three. While there, the friends are locked in the house and terrorized by a ruthless killer named NEO.

The group may have dodged World War 3, but they might not survive the night.

As the film begins, we meet the characters who are on the verge of being adults, and it’s evident they are struggling with growing up and letting go of their carefree youth. We see them playing video games and smoking pot in the middle of the day, while the main character, Chance (Rob Pemberton), is thinking of proposing to his girlfriend. But without a job, he thinks twice. 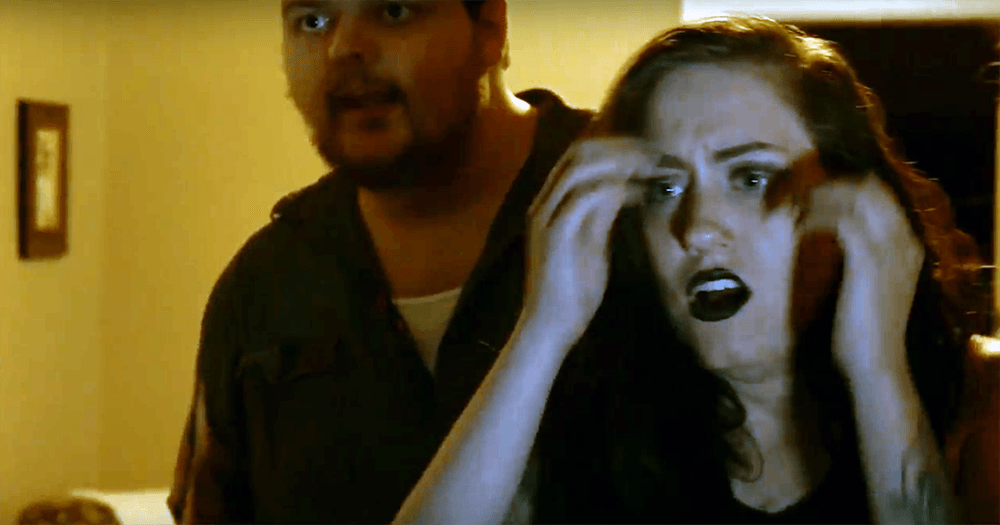 This feeling of inadequacy and a lack of direction is further proven by Chance fleeing the country with encouragement from his friends when the draft is reinstated and he gets notified to report for duty. It’s a smart set up to show who these characters are and the lives they lead, with the draft aspect working as a wonderful MacGuffin that leads us to the true story of the film: a psychotic killer preying on young people.

There’s a lot of conversation between the characters that takes place while they’re sitting down — very still and just talking — and this approach felt a bit off to me, giving the first half an unnecessary slow feel. If the characters had been in action, working on a car or even simply walking for example, the film could have had a stronger sense of moving forward. It would have felt more lively with more movement. 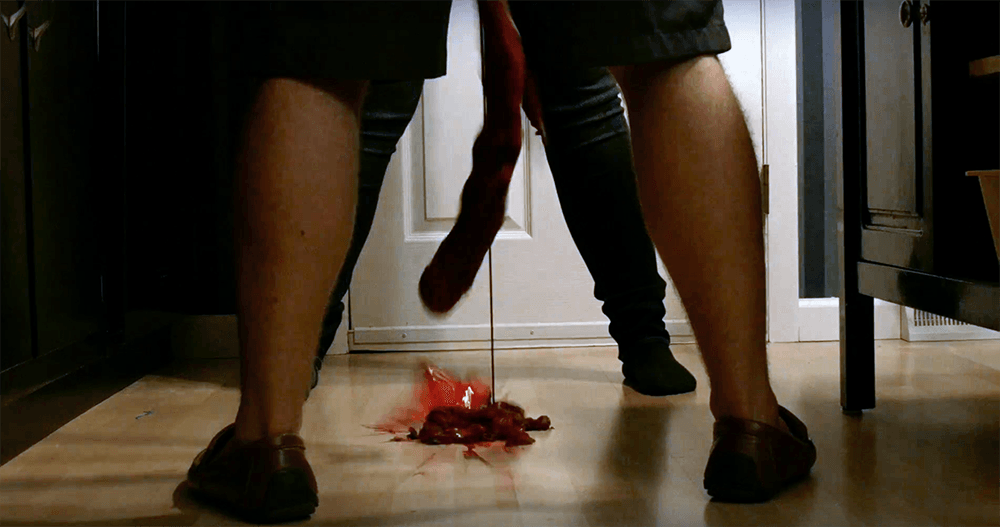 On the technical front, the film is hindered slightly by some severely uneven sound issues that had me pretty regularly adjusting the volume up or down. There are some cool practical effects that I give the film crew credit for attempting on such a low budget. There’s a number of knife killings and one that involves an axe and a head that looked good. All the actors involved did decent work here, with Pemberton and his onscreen girlfriend Kiya (Alyssa Cordial) being the standouts.

Fun Time Productions shows a lot of heart and effort in Are We the Waiting. It’s obvious to me that, with a little more style and some technical fine tuning, they’ll surely produce some great films. 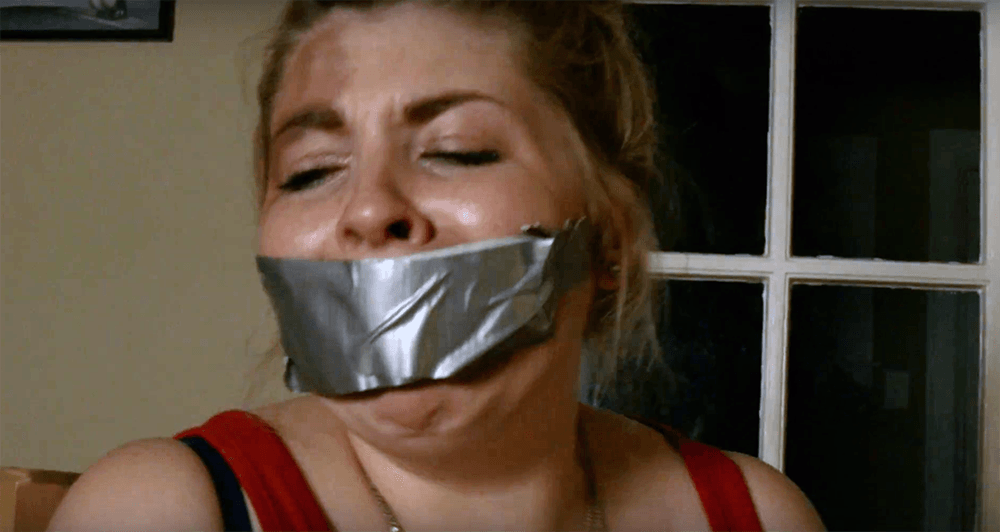 ARE WE THE WAITING is a decent flick with a solid sense of story, but it lacks a violent punch needed to really put an exclamation point on some of the scenes. That being said, this is a young group of indie horror filmmakers who show a lot of promise and have my attention. I look forward to seeing what they do with their next feature film, NIGHT OWL.

You can order your copy of Are We The Waiting on DVD or Blu Ray directly from the Fun Time Productions website. Click on STORE to purchase.

ARE WE THE WAITING TRAILER: