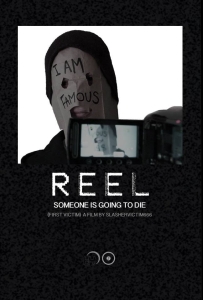 As a serious fan of indie horror, I’m always trying to find the unexpected hidden treasures off the beaten path of Hollywood mainstream. Nothing compares to the thrill of discovering something incredible that most people have yet to find; to know that you are watching someone on the cusp of greatness. Great films deserve an audience. Films that are truly creative, innovative, and risk-taking need to be seen and fully appreciated.

I discovered REEL, a unique found footage film from the folks at Hidden Horizons, quite by accident. I stumbled upon a promotion for the film via Instagram. I reached out to writer and director Chris Goodwin to learn more. He could not have been more gracious and accommodating. I was immediately sent a link to the watch the movie online, along with a wealth of background information and resources. I almost dreaded watching the film, given the very real possibility that I’d be sadly disappointed and have to write an unfavorable review.

Fortunately, my fears were completely unfounded. Although I had to watch the film on my inferior laptop screen (sadly, the film has not made it to VOD), I can’t remember the last time I’ve been more completely and utterly absorbed in a film from beginning to end. It’s like nothing I’ve ever seen before. Despite its found footage premise, which I know might immediately turn some people off, I can’t stress enough that this movie is creative, compelling, and brilliantly executed. It offers a unique twist on the subgenre, using the found footage framing device in innovative and captivating ways. 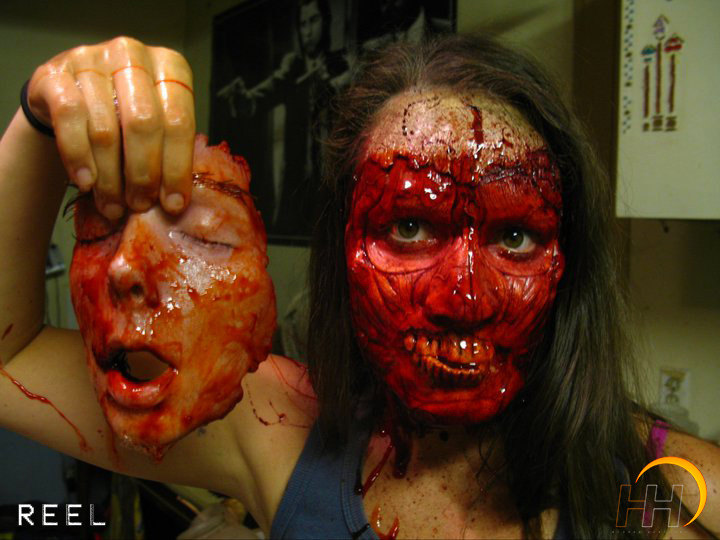 Much like the brilliant The Blair Witch Project, the film that galvanized the renewed interest and popularity in the subgenre, REEL does a great job setting up the believable backstory.

The film centers around a fame-hungry YouTube reviewer named Todd Smith (played to perfection by Mike Estes). Todd is obsessed with found footage films and hopes to make his own film one day. He’s also desperate for approval, which we later learn is driven by childhood bullying and feeling ostracized from his family. Todd as a character feels completely believable and multidimensional. Although he’s easy to hate due to his obnoxious on-camera antics and his desperate need for attention, he is also played with a real depth that makes him a sympathetic character. This helps the viewer become truly invested in his plight, significantly increasing the intensity of the brutal ending. It’s masterfully done.

Despite being a found footage film, the movie is extremely well shot and edited. It makes creative and effective use of its smart framing device. Todd is a film critic who uploads his own edited videos to YouTube. He also films himself and his daily life nonstop. During one part of the film, he films himself breaking into his brother’s house to dig up some dirt on his brother’s wife (who he hates and suspects of cheating). During this break-in, he is being caught on surveillance cameras.

On top of all that, we also get footage filmed by SlasherVictim666, an obsessed “fan” of Todd’s who is creating his own movie. SlasherVictim666 incorporates his own footage and creepy narration, Todd’s personal footage, his YouTube videos, and the surveillance tapes to create the film we are watching.

Because of this, setup we get several different camera perspectives, including multiple overlapping POV shots for some scenes, interspersed with edited footage. This helps create tension and makes the film immensely watchable, as compared to other shaky cam style found footage films.

It reminded me a great deal of a film I really enjoyed, The Poughkeepsie Tapes, in the way it created such a gritty and realistic story. Like The Poughkeepsie Tapes, REEL maintains that believable found footage quality while creating a clever framework that allows the filmmakers to showcase some sophisticated cinematography and editing techniques, ultimately creating a slickly produced narrative film. 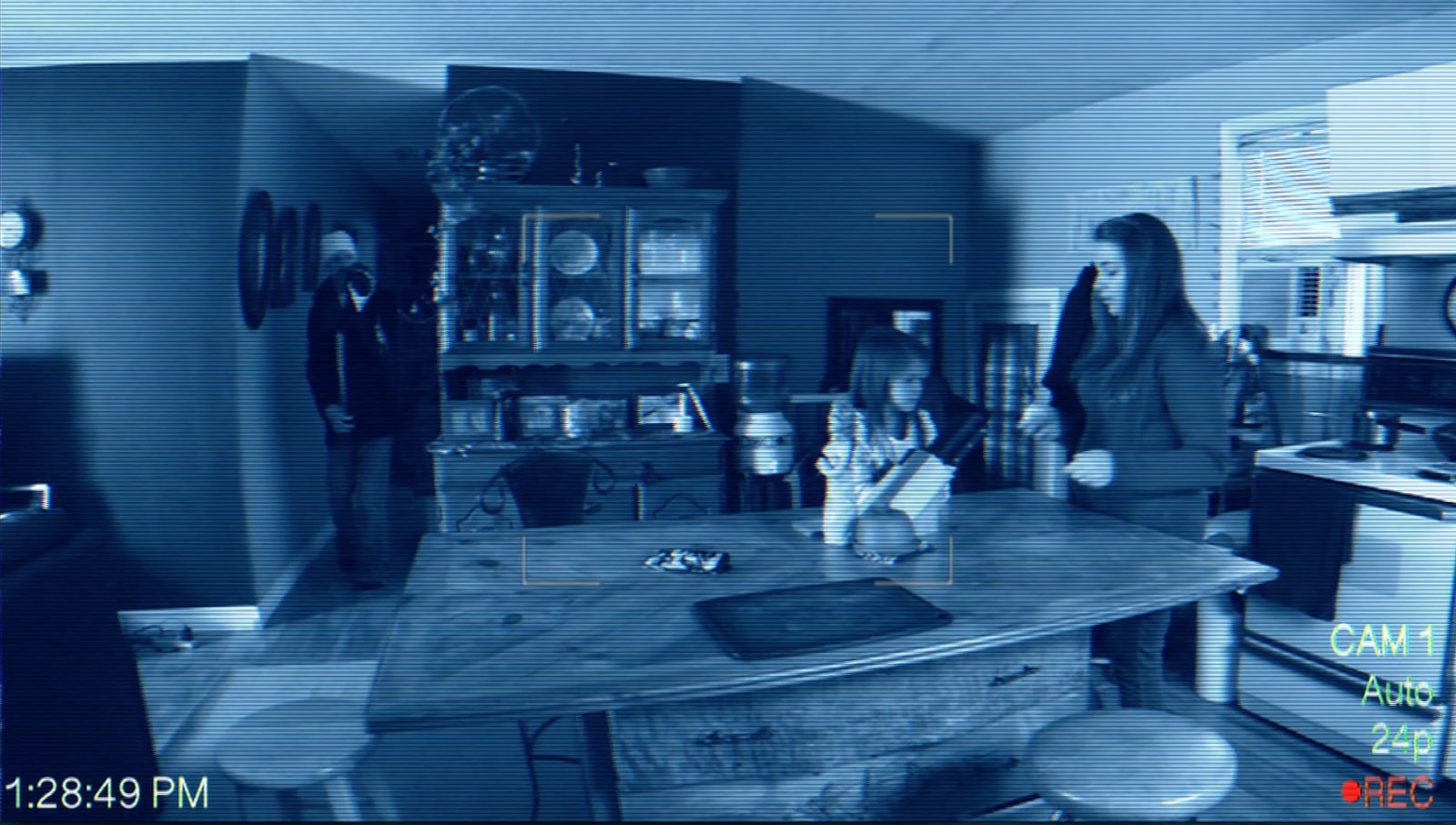 The script is inspired, setting up the parallel lives of both Todd and SlasherVictim666. Both men were born and raised in the same small town, both felt neglected by their families and outcasts in their community, and both are trying to prove themselves to those who doubted and discarded them. Additionally, they are both aspiring filmmakers, and they both view their world primarily from behind a lens. They are really two sides of the same coin.

The film gets increasingly disturbing as it goes along, culminating in an intense and extremely graphic finale that will be difficult for many to sit through. It’s incredibly well done though, and it feels brutally real and stomach turning. The practical effects are outstanding. This film was made for a mere $4,000, but the production values are remarkably high. 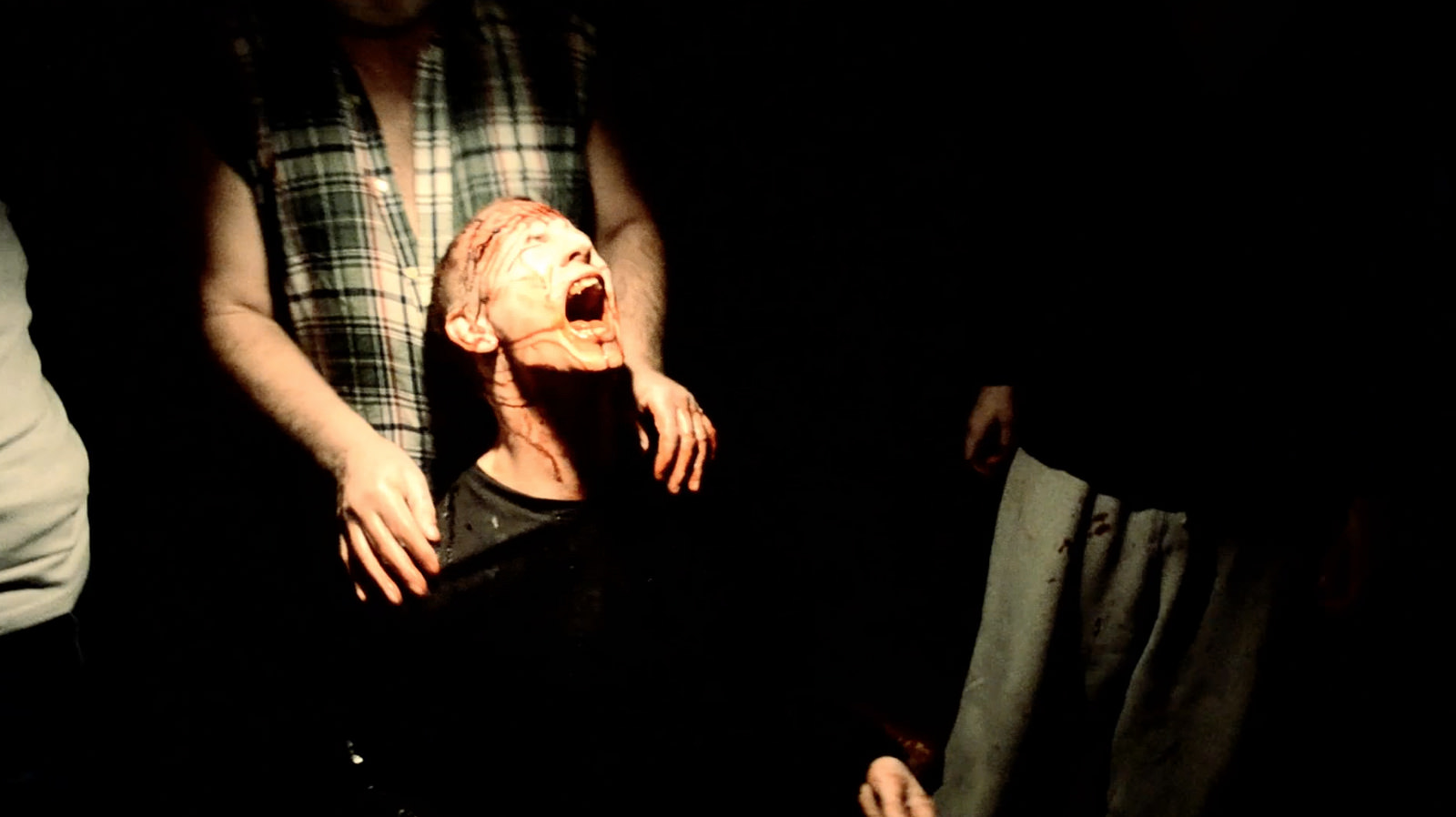 Honestly, I loved this film. And I hope it finds an audience. I really want to see more work from these talented filmmakers. If you’re into indie horror, even if you don’t typically like found footage films, I urge you to check this one out. It’s also available to watch FREE of charge at REELHorrorMovie.com.

REEL is representative of everything I love about truly independent horror—a smart, clever, envelope pushing film that manages to do more with the tiniest of budgets than many big budget Hollywood films. Backed by a creative and compelling script, REEL is exceptionally made, well acted, and a visual treat for gore hounds.