Bursting with emotion, violence, and indie spirit, “BLEED” is a fast-paced short film about the lengths we go to for the ones we love. 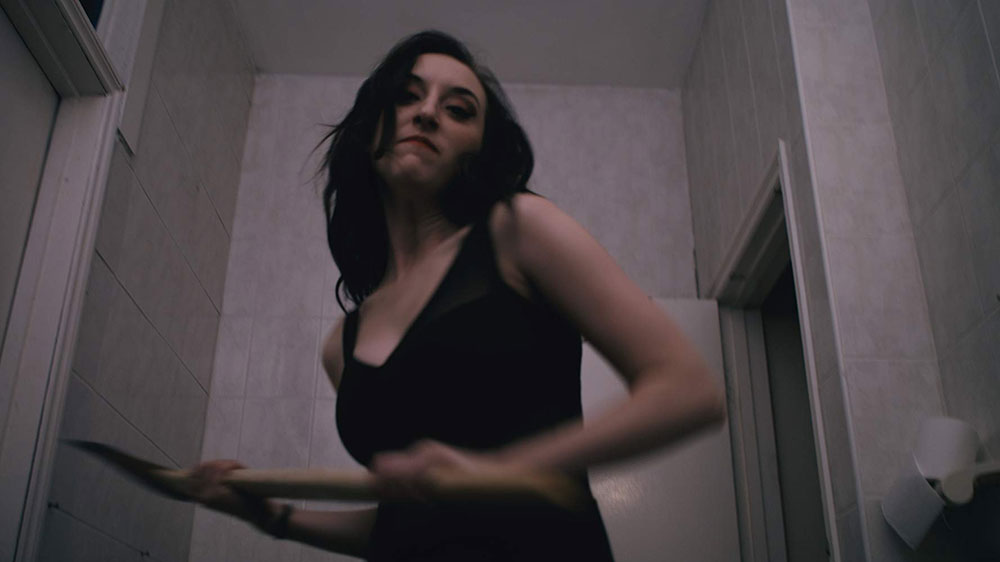 How far would you go for the one you love? There are many stories, books, and films that explore this question and test the limits of true love. In horror, one person often must save the love of their life from some monster or supernatural threat — but what happens when that threat is themselves? What if they become the monster?

Bleed, a short film from writer/director/producer Andre Harrison, explores one possible answer, showcasing some of the terrible things people will do in the name of love.

Charlie is sick. She’s an addict suffering from withdrawal: burning up with fever, vomiting, writhing in agony, begging her girlfriend Georgia for “just one more.” The drug she craves is human blood, and Georgia, not for the first time, reluctantly provides a victim. But how long can she keep luring people to their apartment for Charlie to feed on? How long until Charlie’s affliction consumes them both?

The film starts off with a quote from Sadhu Vaswani:

“True love is selfless. It is prepared to sacrifice.” 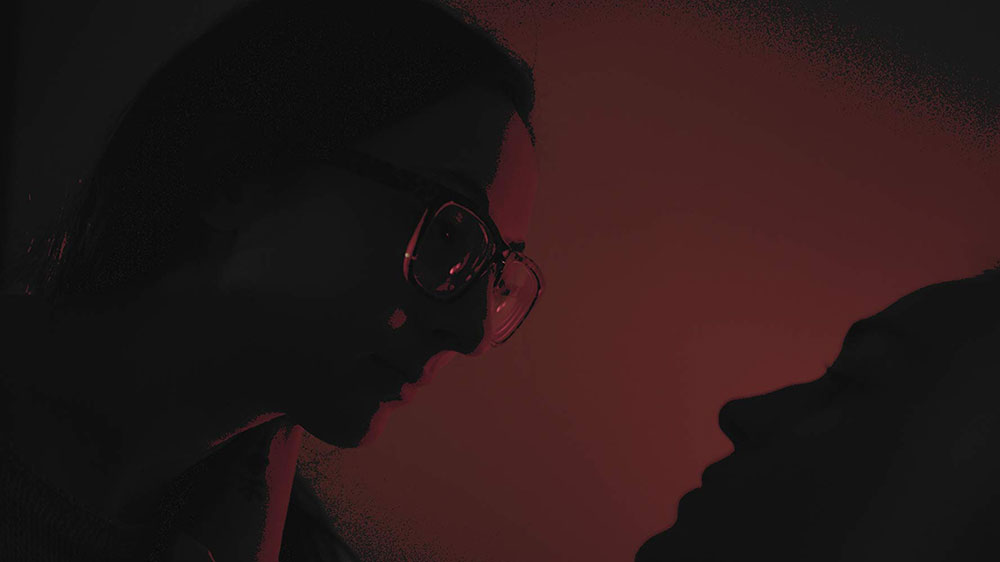 But is it selflessness or selfishness that drives Georgia?

The line separating the two can easily become blurred. Georgia is certainly prepared to sacrifice; she risks her life to give Charlie what she needs to survive, but does she truly believe she’s doing what’s best for her or is she just keeping her alive because she doesn’t want to lose her?

If it seems like I’m asking a lot of open-ended questions here, well, that’s because nine-minute films often ask more questions than they can answer. And that’s fine, it comes with the territory in short film. That doesn’t mean that the film is bad or that the story is lacking.

Bleed is straightforward and to the point; it’s a small window into the horror that has become Georgia and Charlie’s life. It manages to give the impression of more depth than it has the capacity to fully convey, and the story feels complete, without any unnecessary filler. 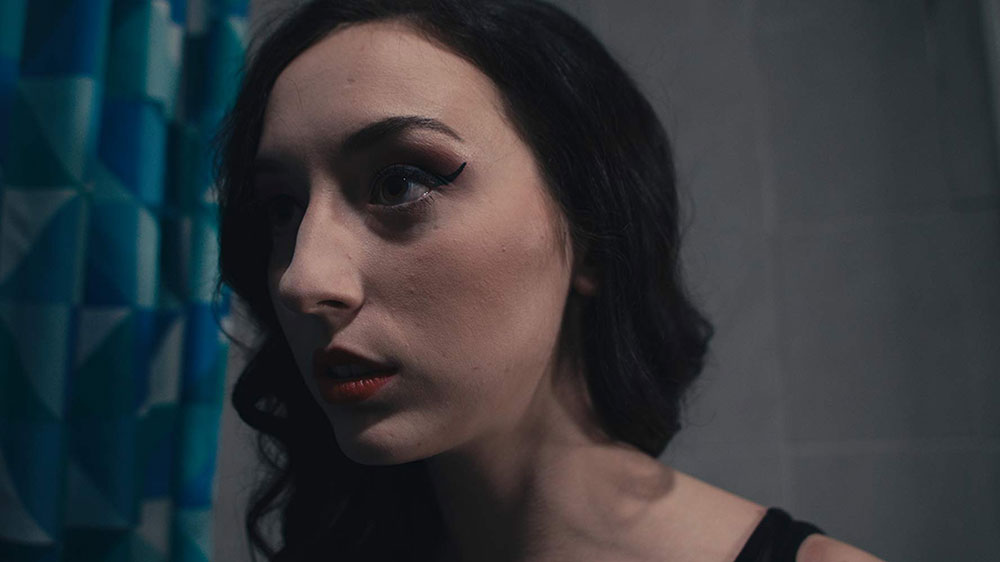 One of the highlights of the film is it’s very DIY aesthetic, furthered by the behind-the-scenes snapshots that accompany the end credits.

Seeing the crew having a blast making a film always enhances my appreciation of the final product. Complete with a punk soundtrack, Bleed’s vibe is pure indie; it feels like it was made by a group of friends who loved every second of the process. That alone is pretty damn awesome.

Bleed is brief but effective. It ventures into the familiar territory of the awful things people do for love without feeling stale. It’s packed with independent spirit, emotional turmoil, and bloody violence. And in all of this, it never takes itself too seriously. Georgia stabs a guy in the dick. Insert the Lucille Bluth “good for her” meme here.

Bleed screened at the 8th annual Horror-on-Sea Film Fest, one of the biggest independent film festivals in the UK.