Glorified fan fiction somehow made it to the small screen in this “Psycho” spin-off that shows only a glimpse of a Norman Bates impostor. 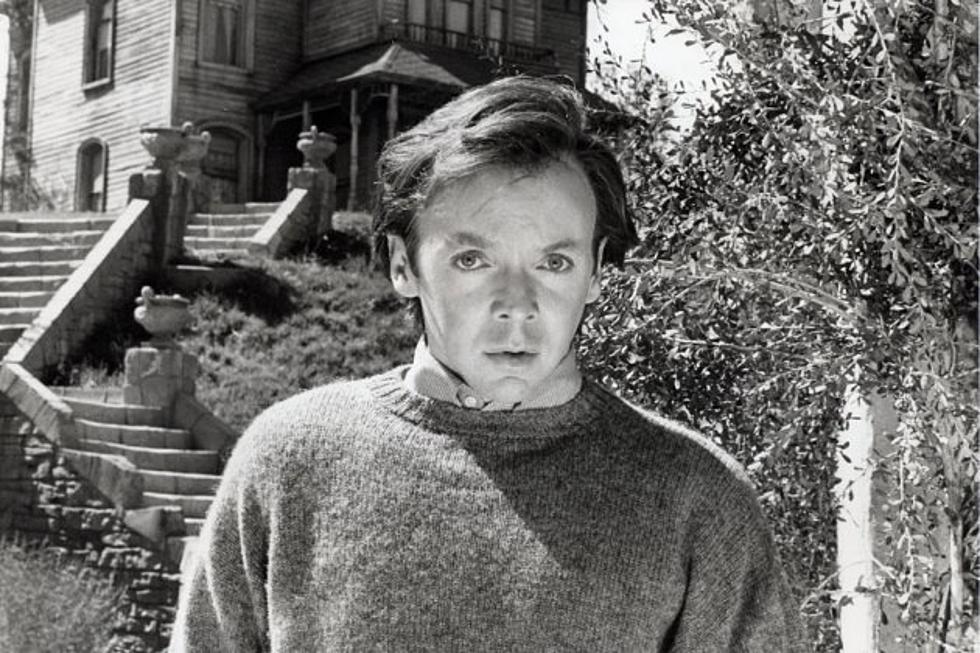 Following the death of Norman Bates his estate and the Bates Motel is left to his institutionalized roommate of twenty years, Alex, and he tries to re-open the motel. Let’s dig into 1987’s “Bates Motel”, directed by Richard Rothstein!

They tried to pass it off as Anthony Perkins, and it almost works. It is after all his stunt double from Psycho II & III, Kurt Paul.

We spend almost an hour getting to know Alex and accompany him as he tries to convince bankers and construction workers to help him remodel the dilapidated Bates Motel that he was bequeathed. There is no horror to be seen until around the fifty-five-minute mark.

And then, as if we’re supposed to ignore the past hour, Alex gets his first guest and we suddenly flop stories as we track with writer and motel guest Barbara (Kerrie Keane). 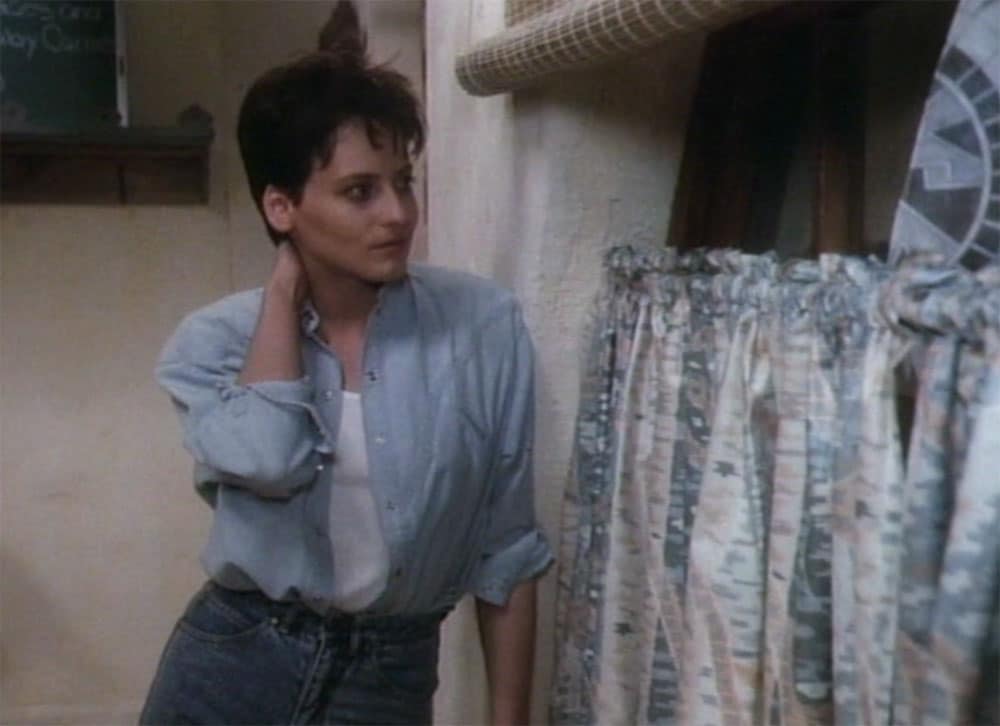 Oddly enough, the “B-story” is more interesting but it feels like a shitty made-for-TV thriller, which this whole project was initially intended to be. It was originally filmed as a pilot, in the hopes of launching a TV series.

I guess it sorta worked twenty-five-plus years later, though the only similarity is the title of the 2013 TV series.

Hitchcock fanatics may give this a go if they have that completist itch, but they may end up with a rash upon viewing. There’s no cream to heal the time I lost.

A surprise ghostly cameo by none other than rom-com sweetheart Jason Bateman.

It’s almost as if two different movies were made here, the second one being just the climax. The real crime is dropping the ball with such rich source material. Letting the film languish below mediocrity would make Hitch turn in his grave. 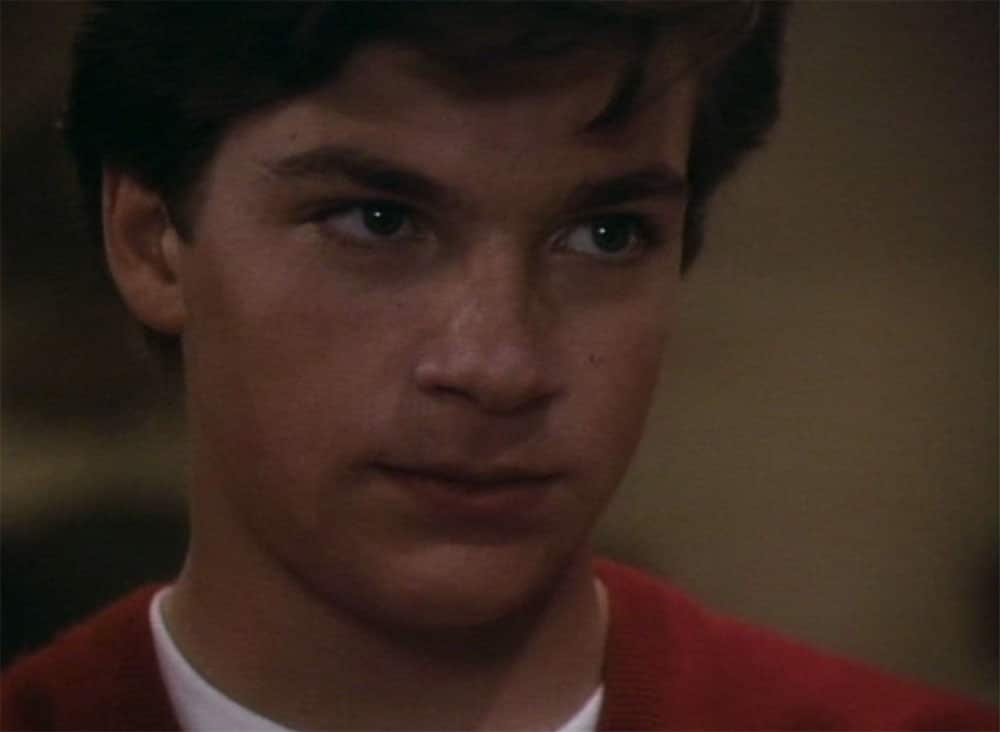 I’m inclined to say the house because seeing that Victorian beauty again never gets old. But then all of a sudden a young Jason Bateman pops up and my heart skips a beat.

I actually like the idea. I just wish they had done something, anything with it. The movie doesn’t feel like it starts until over an hour in and that’s when it makes a hard left turn. It is an interesting idea though.

Technically coming in after Psycho III, this installment is more in line with Halloween 2018 where it completely ignores the other sequels. Followed by Psycho IV, the Vince Vaughn remake, and the subsequent series with the same title, though that sees a young Norman Bates in a prequel story. This film has no place in the direct canon.

Amazon carries it on DVD as part of Universal’s Vault Series which is a manufactured-on-demand order.